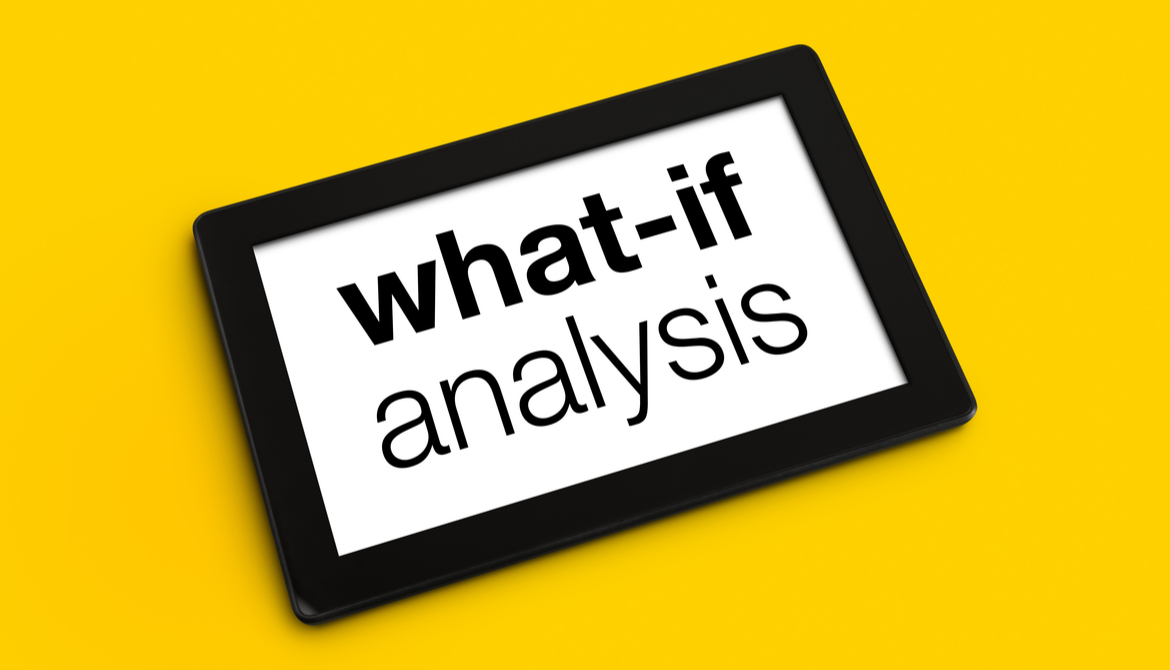 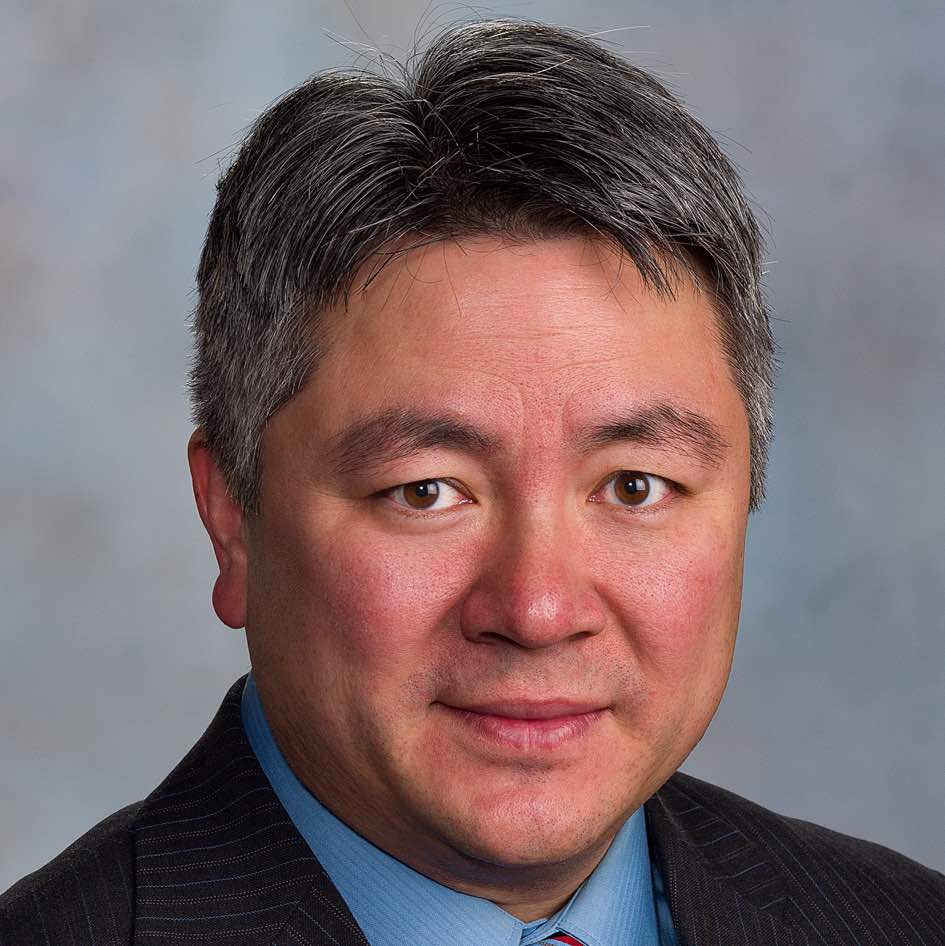 Properly setting up a supplemental executive retirement/recruitment plan means more than running calculations and moving money into deferred income accounts, such as 457(f) and 457(b) plans, and setting up collateral split-dollar life insurance.

Using these vehicles to offer deferred compensation to executives and their families if certain agreed-upon eligibility and vesting conditions are met also involves creating an agreement that—among other things—answers a complex set of “what-if” questions. Here are just a few:

Because these plans are complex and subject to so many possible circumstances, the credit union and the executive should have separate legal counsel write answers to such questions into the agreement, before any contracts are signed.

A CUES ebook, Non-Qualified Executive Benefits: A Guide for Credit Union Leadership, includes some examples of “what-ifs” that need to be addressed in SERP agreements:

These scenarios offer just a taste of the complexity SERP agreements can contain. Even so, these deferred compensation arrangements are becoming more popular with credit unions. They are one of the few tools our industry can use to compete with banks and other financial institutions in attracting and retaining the best talent.