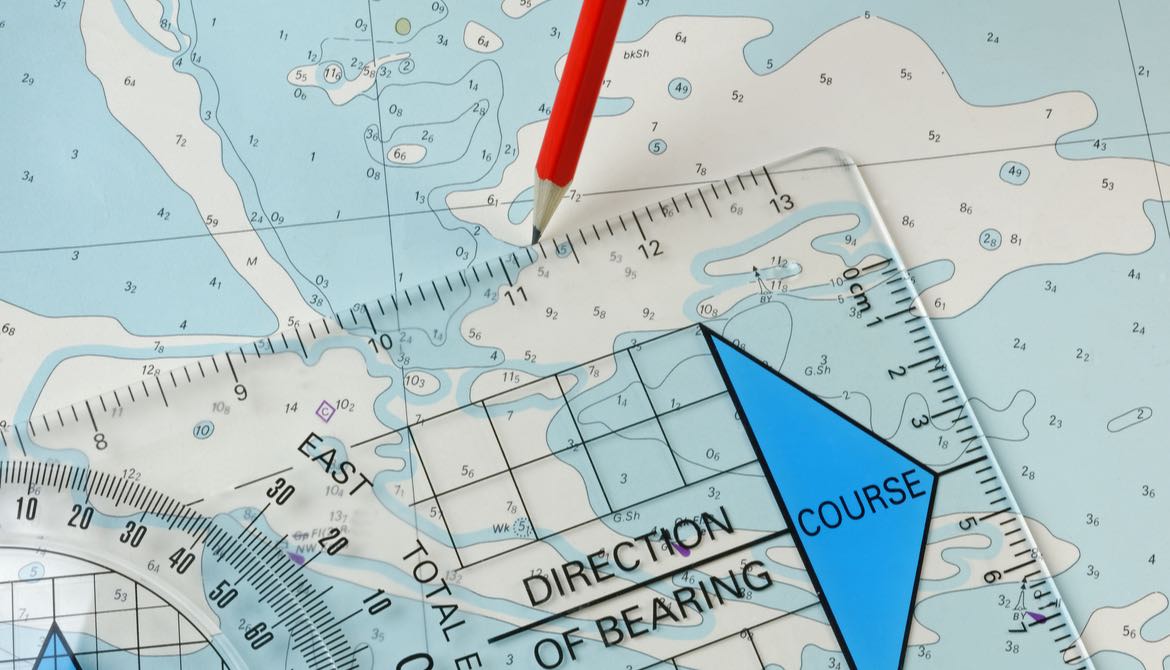 Four things to consider, plus a useful checklist

On Oct. 22, the National Credit Union Administration published a rule amending its fidelity bond regulations (Parts 704 for corporate credit unions and 713 for natural person credit unions). In addition to this checklist (free download with registration), here are four things to consider for complying with the new rule.

The responsibility for compliance with the first two items falls to credit unions.

1. Strengthen Board of Directors’ Oversight

The new rule increases the board’s oversight responsibility for fidelity bond coverage. It requires the board of directors to annually review the CU’s fidelity and other insurance coverage. This will help ensure that coverage is adequate in relation to the potential risks facing the credit union and the minimum requirements set by NCUA.

The new rule does not prohibit a federally insured credit union from having a fidelity bond that also covers its credit union service organization(s), provided the credit union owns more than 50% of the CUSO or the CUSO is fully organized and staffed by the credit union to handle certain business transactions.

This eliminates the need for a separate commercial crime policy (covering such things as employee dishonesty, forgery, and fraud) for a qualifying CUSO, provided you have confirmed the CUSO is an additional insured under the credit union’s bond as evidenced by being listed on the policy declarations page or by endorsement.

Compliance with the second two items falls on the fidelity bond carrier (underwriter).

Previously, the bond coverage terminated immediately upon a credit union’s liquidation and the insurer (underwriter) had sole discretion to allow the credit union an option to purchase an additional period of time to discover losses.

The new rule requirements are noted below:

NCUA must approve all bond forms from the insurance carrier before federally insured credit unions may use them. This is a clarification to the existing rule since NCUA is aware of instances in which the renewal or continuation of coverage forms included language that limited the bond coverage and approval was not requested or granted for the changes.

There will now be a sunset on NCUA bond form approval of 10 years after it has been approved. Any bond forms that were approved before 2019 will expire on Jan. 1, 2029, unless otherwise determined by the NCUA board.