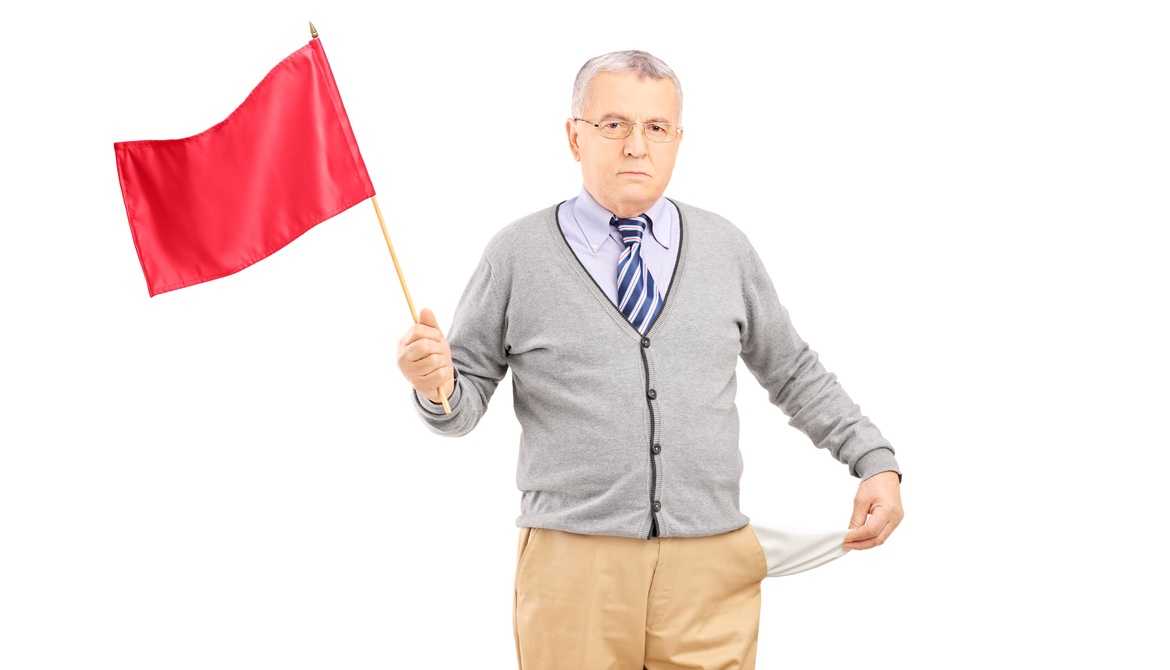 While crimes against seniors continue to rise, credit unions are well-positioned to take preventive action.

Elder financial exploitation and elder fraud are rising at an alarming rate and continue to be serious crimes in the United States. With no signs of dissipating, it is just a matter of time before an incident happens in your customer base, if it has not happened already.

While each state defines elder financial exploitation a bit differently, in general, it is when someone illegally or improperly uses or steals a vulnerable senior’s or disabled person’s money or property. These crimes can result in significant loss of financial resources for the victims and often greatly impact their quality of life.

An increase in financial crime and fraud against the elderly is expected to continue to climb as the baby boom population (those born before 1964) age. According to the National Council on Aging, this heartless crime is most likely under-reported due to the victims’ fear, shame and embarrassment. NCOA estimates the cost of elder financial abuse to older Americans up to $36.5 billion annually.

A recent American Bankers Association Foundation research study found that older Americans hold 70% of the deposited wealth in the United States. What’s now being referred to as the “Age Wave,” 10,000 baby boomers are turning 65 every day until 2030, creating an even larger pool of potential victims for fraudsters and scammers. These crimes can be a financial nightmare for seniors, leaving some destitute and despondent.

One of the keys to preventing elder financial abuse is to know what it looks like. And while there are many different forms of elder financial exploitation, three forms are especially common.

The first is a misappropriation of income or assets, in which fraudsters obtain access to a senior’s assets, such as social security checks, a savings account or an ATM card, or they withhold portions of cashed checks for senior citizens. Another common type of elder financial exploitation is obtaining an elder’s assets, such as money or property, through coercion to sign over investments. The other type of elder financial exploitation to be aware of is improper or fraudulent use of power of attorney to change an elder’s will, borrow money or dispose of assets.

Financial institutions are in a unique position to deter and/or report elder financial exploitation. Many older Americans visit their branches to do business, thus allowing credit unions to build a stronger relationship with these members. Furthermore, this group does not typically leverage online or mobile banking, so a decline in a client’s financial situation or personal demeanor could be detected by the financial institution’s front-line staff.

Financial institutions are also working to educate the public and embracing their roles as leaders in customer education. This year’s report found that over half of respondents (56%) host community outreach and education events for older customers.

The emphasis put on awareness and education seem to be paying off. Banks and credit unions are reporting elder financial exploitation to adult protective services more frequently than in years past. Eighty-one percent of financial institutions surveyed listed reporting to APS as one of their key actions in dealing with suspected elder fraud, up from 62% in 2017.

In addition to training efforts to make an enterprise-wide effort to detect and report elder financial exploitation, financial institutions should remember to use FinCEN guidance and red flags for reporting suspicious activity and for reporting to adult protective services. According to the guidance, red flags can be presented in numerous ways, from unusual banking transactions, such as frequent and large withdrawals and uncharacteristic attempts to wire large sums of money, to unusual displays of fear of or sudden reluctance to discussing financial matters.

Many states are mandatory reporters to adult protective services for any type of elder abuse. Some institutions are hesitant to call APS about a client, for fear that it will put the institution at risk of legal action or worse, due to privacy laws. However, the Senior Safe Act of 2018 provides immunity for covered institutions, including banks and credit unions, from lawsuits or prosecution for reporting elder abuse. Safe harbor does exist, so it’s critical to follow all reporting requirements for FinCEN and your respective state.

Protecting vulnerable adults from financial exploitation is everyone’s business; these victims are our community members, friends and family. The ABA study shows that financial institutions are increasing their reporting and awareness, and this must continue in order to stop the growth of financial elder exploitation from paralleling the growth of our senior population. Education leads to awareness, and training leads to systematic prevention procedures, both of which our community financial institutions need to combat this rising threat. Our seniors are worth the effort, so keep up the good fight.

Terri Luttrell is CAMS-Audit with Abrigo, headquartered in Austin, Texas.