Facebook's Libra Has Forced the World’s Banks to Innovate 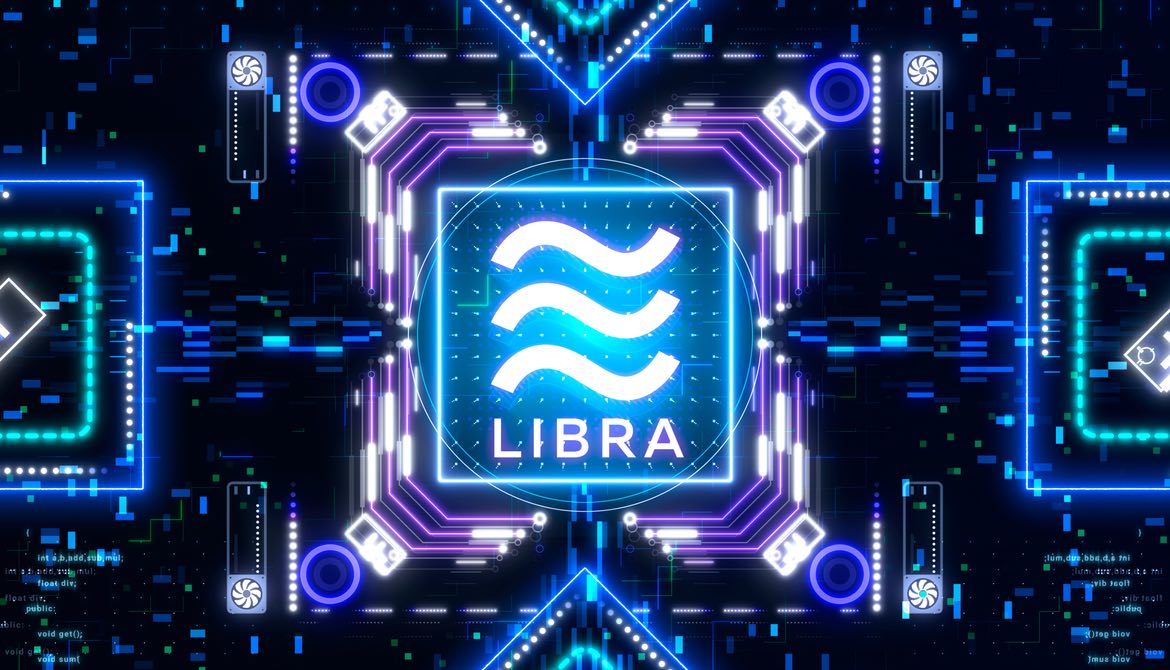 When will we see the first government-issued cryptocurrency?

This post was originally published on The Finanser blog and is reprinted with permission.

It’s been interesting to watch the development of Facebook’s Libra project. As I expected, regulators hate it and are asking lots of questions about it. Most seem to want to ban it. And now PayPal has dropped out of the original founding team, with Visa and MasterCard rumoured to follow.

What’s also been interesting is the attitude of central banks and regulators, with Libra spurring most into action. Central banks have long rumored issuing digital currency versions of their fiat currencies but have hesitated to do so. If anything, Libra has spurred them into action, with China being one of the major economies trying to get there first. More than this, however, is the fact that Facebook’s move had the regulators frightened.

The Financial Times covered this fear well in a recent article:

When Facebook announced its plans for a private digital payment token called Libra in June, its intention was hardly to goad governments into creating a public electronic currency instead. But that may turn out to be just what it has achieved, by injecting political urgency into a technical debate previously confined to the research papers of central banks.

So true. In fact, truth be told, it has even made the U.S. government change its view of the world, so much so that a digital dollar is now being discussed.

Reuters reported that it is "inevitable" that central banks including the U.S. Federal Reserve will start issuing digital currency, according to Philadelphia Federal Reserve bank president Patrick Harker. He cautioned that the United States should not be the nation to lead such a move:

Interesting, and I guess China has rattled America in saying it's going to move to a government-issued digital currency first. A letter sent by Congressmen Bill Foster and French Hill to Federal Reserve Board Chairman Jerome Powell states that “the nature of money is changing,” with more than 40 countries developing or working on their own national digital currencies, and asks the Federal Reserve to explain its “views regarding this issue at this critical juncture.”

“Now that China is looking into creating a stablecoin, I wonder if the U.S. will reconsider its response to Libra.

There are many cryptocurrencies, and Libra is just one of them. But the way the U.S. government reacted, it’s like they almost want to be left behind.”

In any case, the regulators are on the run to innovate thanks to Libra’s announcement.