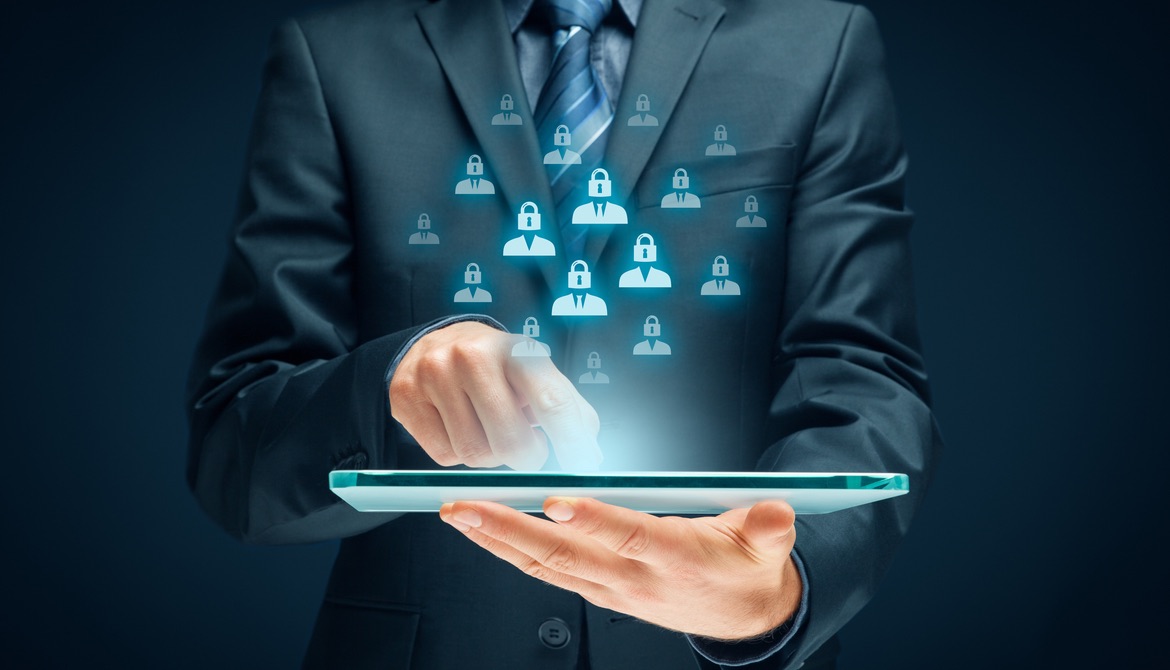 If you only use credit score changes to point to a troubled borrower, you may be too late.

I wrote about how important it will be for credit unions, in order to continue standing out in the financial services industry, to develop self-service collection options for members. It doesn’t matter how consumer-friendly your credit union is, you won’t be able to properly tell your unique service story without a mobile strategy for collections.

This month, I want to explore ideas on how we can utilize data to better anticipate when members are having problems. Consider the scenario I shared last month of Jose Ramirez, a recently unemployed and financially conservative millennial. As a full-fledged member, he has his checking account with your credit union. Once he lost his job, the automatic deposit of his checking account stopped.

It would be relatively easy to analyze your database monthly and generate a file of members who, like Jose, have loans and have had their direct deposit stop. Combine that with some early delinquency, and you have a pretty reliable list of members who need assistance. Even if your members don’t utilize direct deposit, perhaps they use remote deposit capture to deposit their paychecks (or multiple checks if they are part of the “gig economy”). Could you analyze changes in other deposit history to detect a change in income?

Your credit union may also see a change in Jose’s spending patterns with his debit card. After losing his job, he tightened his belt. It’s likely that you’ll see that change in spending in the number of transactions and his cumulative average spending per month.

Imagine analyzing all of this data and combining it with Jose’s recent 15-day delinquency, which is the first late payment he’s ever had. In the past, you might have relied on updated credit scores to prioritize your collection queues—looking for the members who were a 720 but now are a 600—but that credit bureau data is at least 30 to 45 days old. In addition, a significant change in FICO score results from a borrower being 30 to 60 days past due on multiple accounts. In all likelihood, if you rely solely on bureau data to reach a troubled borrower a little faster, you may be too late.

Using all of the data described so far can help drive your self-service strategy. But using only transactional data does not take into consideration loan-level data that may determine the likelihood of a future loss—or successful loan modification.

Let’s say Jose has a 60-month new auto loan that he’s paid on for almost three years. Your data tells you he’s unlikely to ever have his car repossessed, and if that does happen, your loss will be minimal. Yet his co-worker John Smith, who also lost his job, had similar income but a lower initial FICO score, and financed his new car for 84 months at 120 percent loan to value. An aggressive modification strategy for Jose should not substantially add to the future loss potential. Yet John’s loan will produce not only a higher potential loss that will get worse with an aggressive plan, but based on his term, LTV and initial FICO, is more likely to become a loss. You may offer John a more conservative, shorter-term modification and cut your losses if it appears his financial condition will not improve.

During the last recession, the use of updated credit bureau data to reprioritize collection queues became very popular. We also benefitted during the great recession from members who often prioritized their credit union loans over other debts. Members were willing to talk to us and sometimes called us first to let us know of their financial problems. That worked in 2010, but will it work in 2020 and beyond? Successful future collection strategies will rely on a variety of data and innovative, proactive workout techniques that the member can accept without ever talking to an employee.

Bill Vogeney is a self-professed lending geek and the chief revenue officer for $5.1 billion Ent Credit Union in Colorado Springs.