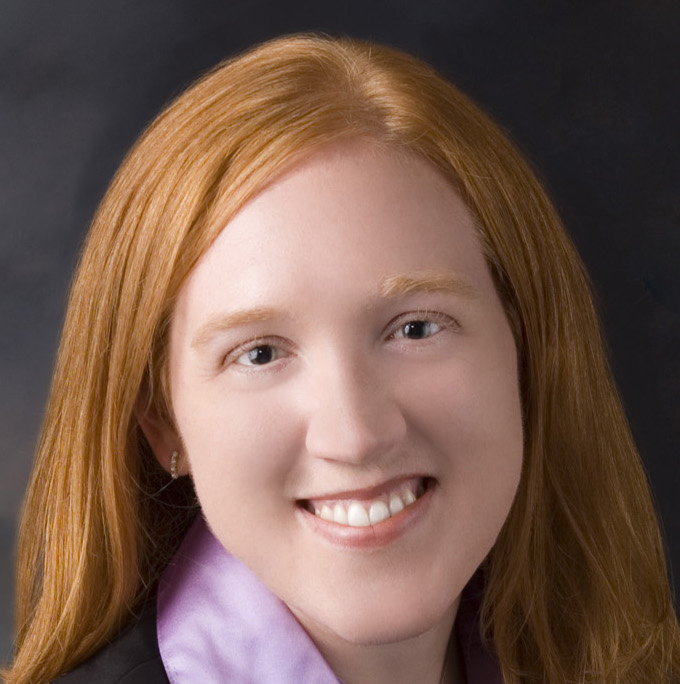 Are you concerned about the investments your credit union is making in delivery systems? Your members may be demanding the newest, greatest ways to interact with you, but that doesn't mean you have to offer it to them. Or does it?

"As you look to remain viable in 2020 and beyond, resources must be realigned to survive and thrive in new business models," said Sam Kilmer, Cornerstone senior director. "As revenue generation moves from physical to digital channels, these resources include the credit union's preferred mix of channels, as well as all internal resources needed to redirect, support, and leverage its future model."

Kilmer and his colleagues presented a list of brutal truths about delivery redirect they see credit unions facing today.

"There's a lot of nice talk that we can take our time, but there are a lot of things happening in the market that are making this a revolution and it's driven by what our members want to do and their behavior, as well as some very innovative producers who are changing behavior without really asking for the customer's permission," said Kilmer.

He offered Quicken Loans as an offering pushing the envelope. JD Power Primary Mortgage Originator Satisfaction Study shows Quicken Loans as the No. 1 loan provider for the fifth year in a row. "Just in the last year, what we've seen in our own polling is 75 percent of [credit unions Cornerstone has talked to] lost business to Quicken in mortgages. That's a very significant shift, given that the year before they (Quicken Loans) weren't visible. This is a revolution, not an evolution."

"For years we've been saying we want to be the primary financial institution for our members; what our members want is for us to be their primary financial application. And that's a whole different lens," said Butch Leonardson, Cornerstone's director of IT leadership. "We don't all have to be a Quicken Loans, but there are lessons to be learned there."

Given the competition in the market, a shift in resources is needed to keep up with the delivery revolution. According to The Cornerstone Performance Report for Credit Unions, infrastructure remains almost on par with spending on remote delivery. As a percentage of assets, both are just below .09.

"A lot of our technology consulting is around redirecting costs regarding where you're spending your technology dollars versus where your strategic plan is calling for spending," said Scott Hodgins, senior director with Cornerstone. "It's a very common problem to still be spending a lot of money on areas that don't have a significant effect on your strategic plan. It's a hard discipline to get started, but once you start keeping a critical eye on that spending, we've seen some great results on where the technology spending is going in total dollars."

"One of the fun parts of leadership, and sometimes it's scary, is being very intentional about who you want to be," said Leonardson. "If you're not intentional and end up going with the flow, you'll end up possibly being good at nothing in particular."

Credit unions can begin by looking at their planning and find data points that can be built around potential-don't look just at performance.

"It's about making some bold moves and not making any apologies for it," Kilmer said.

A 2014 CFI Group study found that improving the experience of online and mobile banking impacts member satisfaction by 48 percent. On the opposite end of the spectrum, rates and fees had no impact and branch convenience had just 6 percent impact.

"Improving that member experience is important. Right now, there is a tendency to think 'Well, it's great that we're improving online and mobile but, for the near term, in terms of moving the needle on member satisfaction, it's about having better training and staffing.' That doesn't seem to be borne out in the research. It does seem to be more about that online and mobile experience from a member satisfaction perspective," Kilmer said.

This leads to not only rethinking where members are performing transactions but where credit unions are marketing to members and acquiring members. Again, digital is sometimes seen as emerging, but it is well established. Digital marketing spending surpassed all other marketing spending for the past two years in total media ad spending.

"It's not just about online account origination, but about how people go about finding us and how they ultimately buy," Kilmer said.