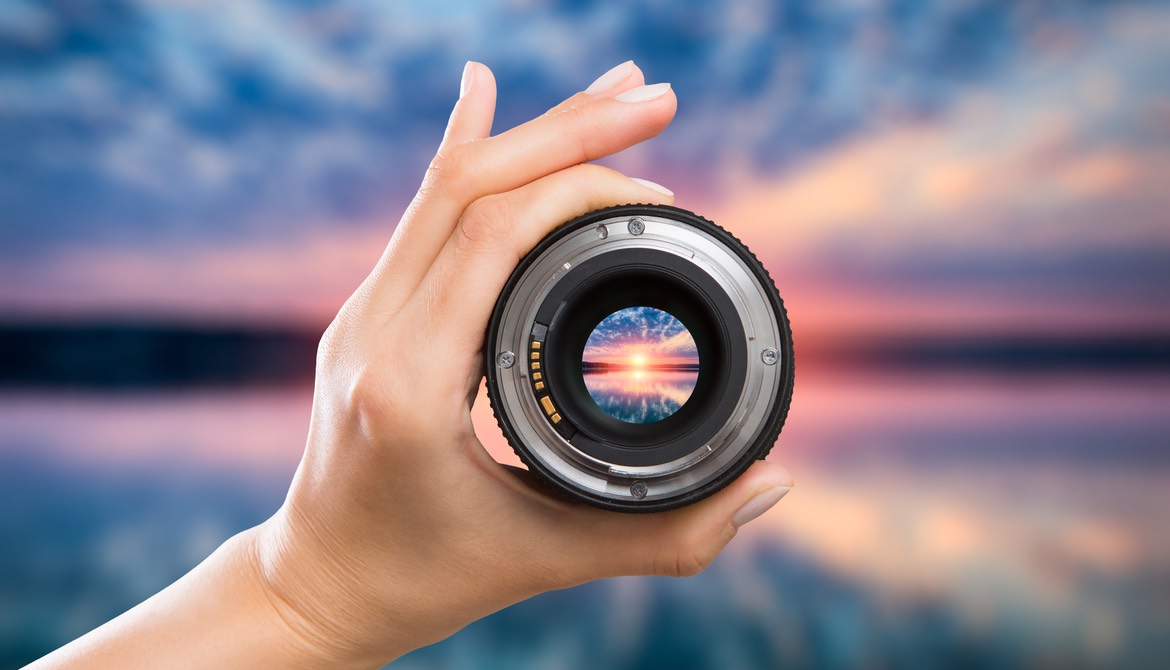 Focus on the member, first and foremost. That has been Frank Branca’s guiding principle throughout his 14-year tenure on the board of directors for Digital Federal Credit Union, based in Marlborough, Mass.

“Certainly the board and the management team do everything we possibly can to help our half-million members,” says Branca, a CUES member. “Everything we do is geared toward our members and making sure we provide them with a full spectrum of services and opportunities that will allow them to be successful.”

By focusing on its members’ success, DCU has become successful as well. Its asset size stands at $6.4 billion, making it the largest CU in New England and one of the top 20 CUs in the United States. Much of that growth occurred during the 10-year period when Branca was chair, when assets grew 173% and membership 127%.

Because of his strong commitment to serving the credit union and its members, Branca was named 2015 CUES Distinguished Director. He accepted the award at CUES’ Directors Conference, which took place in December in Florida.

“The board, as well as the entire organization, were extremely pleased to see Frank’s selfless contributions to DCU recognized on a national level with his receipt of this prestigious honor,” says Jim Regan, president/CEO. “He has been incredibly generous with his time and talents, and we’re extremely fortunate that he chose to serve the credit union as he has.”

A Long Record of Service

Branca first became involved with DCU board-related activities about 16 years ago, when he joined the supervisory committee, later serving as secretary and then chairman. In 2002, he was approached to fill an opening on the board. He became chair two years later and held that position from 2004 to 2014. He continues his board service as a director.

“Under Frank’s leadership, the board continually focused on developing and maintaining long-term objectives to drive the success of DCU,” Regan reports. “Consistently through his tenure, Frank has been committed to driving DCU to make a difference.”

Branca’s involvement on the DCU Board came on the heels of a successful career with Digital Equipment Corp., where he rose through the ranks from engineer to VP/operations over a 36-year period extending from 1966 until his retirement in 2002.

“During that time, I was very fortunate to watch Digital Equipment grow from 1,000 employees and $25 million to a multi-billion company with 135,000 employees,” Branca reports. The company was subsequently purchased by Compaq, which eventually merged with Hewlett-Packard.

As a Digital Equipment employee, Branca gravitated toward the credit union that would evolve into what DCU is today.

“The credit union branch was in the building where I worked, which was an old woolen mill, and every week I would go downstairs to cash my check,” he recalls. “At the time, many credit unions—including DCU—did not yet have the capability of offering mortgages. As they grew and added services, there were more opportunities for me to do business with them. I became a DCU member and have done all of my banking through them for the past 30 years.”

When he assumed his position on the DCU Board, Branca leveraged all the customer service skills he had learned throughout the various positions he held at Digital Equipment.

“I spent my entire 37-year career in a customer service business, so I know just how important customer service is,” he says. “When I joined the DCU Board, I was very pleased to see that I was able to transfer many of the customer service skills that I had used over time to this very worthwhile endeavor.”

Specifically, Branca sees a service-oriented focus as the key to retaining customers, which is especially critical given how costly it is to attract new customers in the first place.

“I learned early on in my career how important it is to focus on the customer because, if you didn’t, you were going to lose that customer, and once you lost them, it was going to be very, very difficult to get them back. You had to make sure you understood that keeping your customer happy, based on the services you were providing, was fundamental to what you did.”

In the case of DCU, of course, the customer is actually a member-owner, but Branca explains that the same orientation toward service applies.

“I think the board and the management have been able to speak very clearly in one voice that everything we do is for the member. The reason we’ve had this success, in my mind, is because we’ve been able to keep an eye on the basics, which begins by knowing what your objective is. Growth comes from staying focused on doing the right thing and doing it extremely well.”

Another attribute Branca has brought to the board is a clear understanding of the role that good people play in moving an organization forward.

“Among the best advice I received as a manager was to make sure to surround yourself with the very best people,” he explains. “When I became involved with DCU, there was a team of people in place, both on the board and in the management, who fit that definition. I was fortunate to be among board members who gave me the opportunity to be chair. Together, we worked hard to achieve our objectives. It was a great opportunity to take the things I had learned and experienced over my 37-year career and bring them to a whole different environment as a member of the DCU Board.”

Branca attributes the DCU Board’s effectiveness, in part, to the use of the Carver Policy Governance model. In this model, the board sets the agenda and objectives for the credit union (the ends) while management executes the day-to-day actions required to achieve those objectives (the means).

The DCU Board has designated nine ends, which range from ensuring members have access to a full spectrum of high-quality financial services, to an initiative for the credit union to be a socially responsible organization.

“The Carver model was already in place when I joined the board,” Branca says, “and I give a tremendous amount of credit to the board members before me who implemented it.

“It’s clear and concise,” he explains. “The board’s most important job is to devise a vision, mission and related statements that clearly set out what the desired results—ends—are to be. The CEO decides the means by which to achieve these ends. The key to its success is mutual trust between the board and CEO. It’s served us well in furthering the credit union’s goal of helping our members be successful in all of their financial dealings.

“The proof, at the end of the day, is how highly we’re rated by our members in the various surveys we conduct and the strong membership growth we’ve achieved,” Branca says.

He considers himself lucky to have worked with Regan, who has been CEO for the past six years, and also with Regan’s predecessor Carlo Cestra. Branca also praises the entire board for its role in achieving effective governance.

“It’s a real team effort,” he says. “We’re very fortunate to have had two outstanding CEOs as well as a dedicated board with volunteer directors who have given their hearts and souls to this endeavor. Each of us has given our very best to take our diverse experience and bring it to bear in doing what is right for DCU’s 500,000 members.”

A Focus on Community and Family

One of Branca’s priorities has been furthering DCU’s community involvement. The causes the credit union has pursued under his leadership include DCU for Kids, a non-profit charitable foundation that has donated more than $6 million to benefit children and their families; an annual memorial scholarship program, which provides $50,000 in annual scholarships to graduating high school seniors; and the DCU Center for Excellence in Financial Services, which provides co-working space within the credit union’s downtown Boston office, mentorship and other resources to financial services start-ups.

“There’s a whole host of programs and initiatives that we offer to help our members grow and be successful, at both the community level and the individual level,” Branca says. “Whether it’s providing training or our state-wide consumer education program or our various service offerings, we’ve been involved in these activities for a very long time. It’s who we are. It’s part of our DNA.”

When he’s not devoting time to DCU, Branca focuses on his family. He and his wife, Peg, have three children and six grandchildren. The couple enjoy traveling abroad, having visited Europe and Asia. Additionally, they enjoy spending time at their vacation home in Florida.

Branca is pleased to have witnessed the growing strength of the credit union movement over the past several decades.

“As the credit union industry consolidates, it’s becoming a force to be reckoned with. DCU is an excellent example. With more than $6 billion in assets and 500,000 members, we can offer a whole host of products and services that are certainly comparable and competitive with any for-profit financial institution.”

As successful as DCU has been, Branca observes that there is always room for improvement. “We’re constantly tweaking our model, and I think the credit union movement at large is doing exactly the same thing,” he says, noting that credit unions will continue to build on their competitive advantage, a commitment to members.