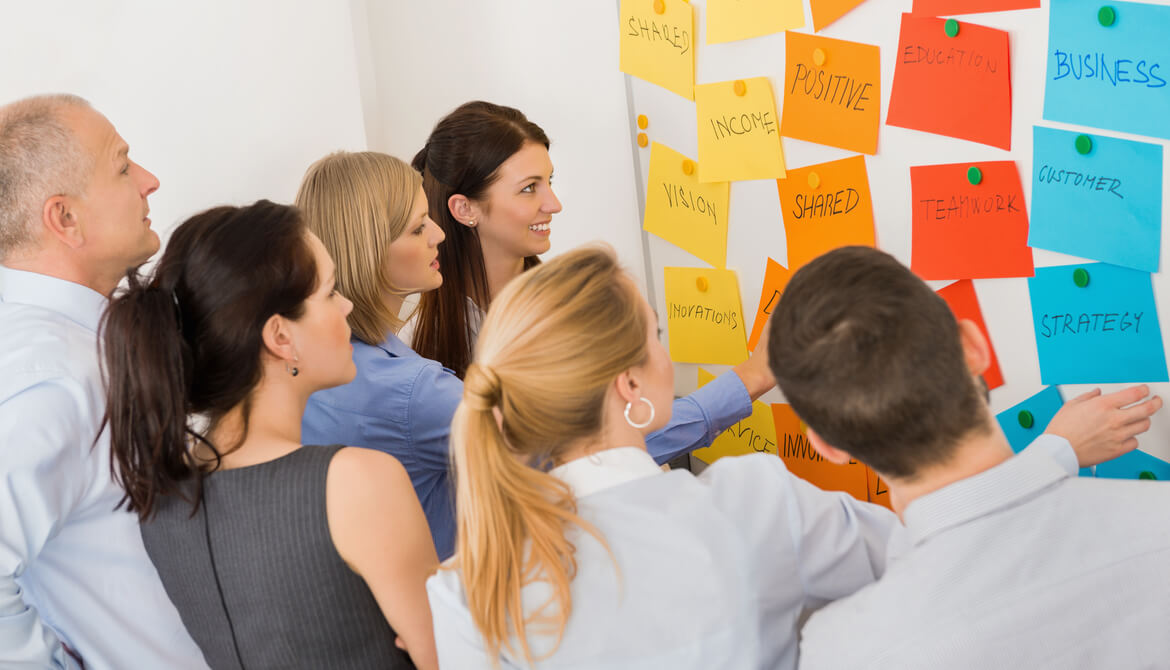 Tailor your message and medium in recruiting younger board members.

An almost universal goal among credit union boards in recruiting new directors is to improve their outreach to millennials. A common expectation is that prospective directors from the generation born from 1981 through 1997 would better understand and represent the needs of younger members.

Moreso than previous generations, millennials are deeply immersed in the digital age and intuitively appreciate the new ways commerce and communications have morphed. In addition, younger consumers now spend $600 billion annually; by 2020, their total annual spending is projected to grow to $1.4 trillion annually, representing 30 percent of total retail sales. They are an economic force that must be reckoned with.

Challenges in recruiting millennial candidates may be a reason only one in five board members we’ve surveyed report that their credit unions are “very effective” in attracting people with the attributes identified as desirable to stand for election as directors or to serve in other capacities. Our surveys also find that the average age of directors is on the rise, as is the average director tenure on boards. The combination of these factors puts the need for board rejuvenation at many credit unions at a critical tipping point.

At the risk of being bearers of additional bad news, board recruitment won’t get easier in the years to come. Basic demographics are a reason that recruitment of younger candidates will become even more difficult. The Pew Research Center reported in April 2016 that the baby boomer generation (1946–1964) has been the largest in the United States to date, with a whopping 76 million births. Gen X (1965–1980) fell far short of that mark by nearly 21 million births. To some extent, then, the recruiting challenge boils down to numbers: There are simply fewer adults in the gen X age group.

In addition, those born after 1964, perhaps because they have been submerged in the technological revolution throughout most of their lives, often engage with or give back to their communities in ways very different than previous generations. As Beth Kanter put it in her book The Networked Nonprofit, “Social media use is becoming ingrained in the way that people relate to one another and work together. In particular, social media are shaping the way that young people think, connect, engage, and work together.”

Assuming this is the case, how should your credit union overcome the vital governance challenge of attracting future board members?  The vast majority of boards will need to work much harder—and differently—to attract those elusive gen Xers and millennials.

First and foremost, keep in mind that people in their 20s, 30s and 40s are as committed as older Americans to social good. However, they are inclined to engage in the world in very different ways, and they may be motivated by different factors. Gen Xers and millennials also may “join” in different ways than previous generations. They tend to:

A strong commitment to mission is central to millennials. In your recruitment efforts, talk about your credit union and the cooperative movement as offering economic freedoms and opportunities in ways that will tap into their passion. Go well beyond the business aspects of what they will focus on as board members to emphasize the greater good.

Another strategy is to recruit gen X and millennial candidates in multiples. It is hard to be the only younger person in a leadership position. Many young adults are influenced by the decisions and behaviors of their peers, and networking is as important for them as it is for your current directors.

Finally, never treat younger candidates and directors as tokens or underestimate their skills. Depending on their age (and yours), they may be as young or as old as your own kids, but in the context of board service, they are your peers. Though their level of experience on a credit union board may be limited, the abilities, experiences and perspectives of gen X and millennial directors may offer extraordinary value in board discussions, planning and deliberations. Remember, millennials stand where you once stood, and your relationship with them should be one of genuine mutual support and commitment to the betterment of your credit union’s members—and your community.

Michael Daigneault, CCD, is CEO and founder of Quantum Governance L3C, Vienna, Va., CUES’ strategic provider for governance services. Daigneault has more than 30 years of experience in the field of governance, management, strategy, planning and facilitation, and served as an Executive in Residence at CUES Governance Leadership Institute. Jennie Boden serves as the firm’s managing director of strategic relationships and a senior consultant. She has 25 years of experience in the national nonprofit sector and served as the chief staff officer for two nonprofits before coming to Quantum Governance.