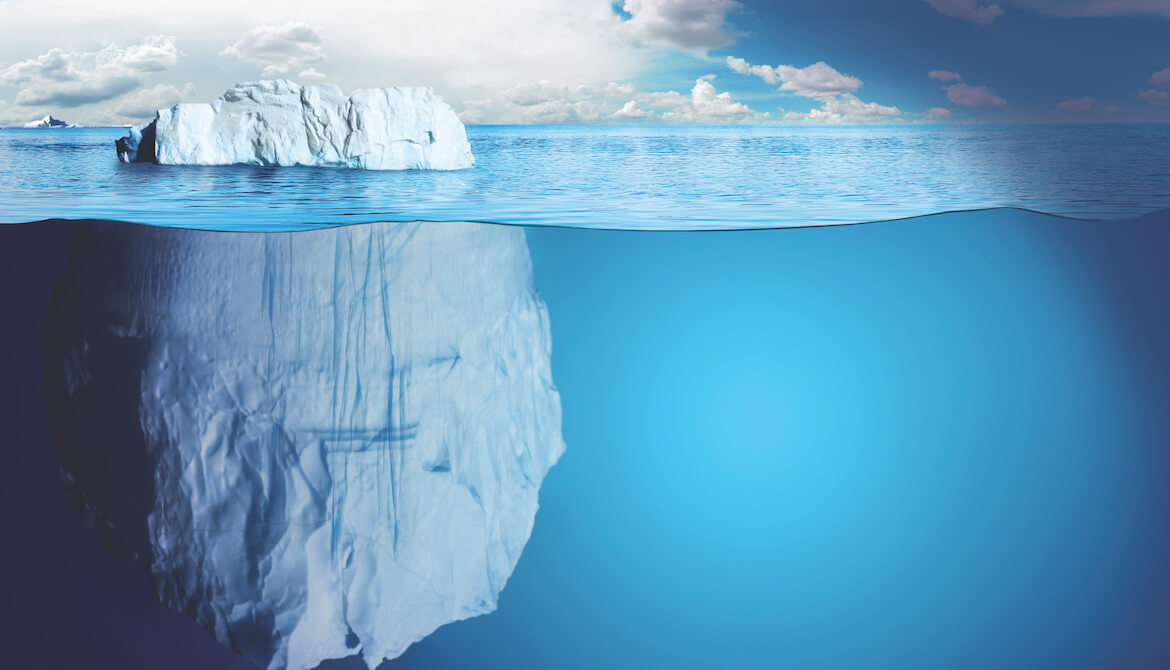 Beneath the prospects of a merger—to serve more members with a wider array of products and services, realize greater economies of scale and improve financial performance—lurk the costs of attaining those opportunities.

Even the most obvious expenses can multiply without careful planning and prompt execution, merger veterans caution, and other costs may escape notice altogether without an exhaustive inventory.

The largest direct costs in a merger are typically cancellation fees on data processing and other service contracts, says Stephen G. Morrissette, adjunct associate professor of strategic management with the University of Chicago’s Booth School of Business and lead faculty for CUES’ Mergers and Acquisitions Institute. The fee for early termination on a core processing contract could amount to $25,000 per month for up to 24 months. (If both CUs use the same core, they can usually negotiate a reduced termination fee or perhaps negotiate no termination fee.)

Other significant direct costs commonly include:

The continuing credit union should be monitoring staff and other internal outlays as well as the costs related to incoming members, systems and infrastructure. Systems and operational integration can be complex and costly, and managers and staff from IT, finance and branch operations will need to be involved along the way, says Michael Bell, attorney with Howard & Howard, Royal Oak, Mich.

“Costs with a dollar sign are easy to see, but the costs of internal manpower and time often weigh heavily and are easily forgotten,” Bell says. “When your IT staff needs to dedicate 40 man-hours to a conversion, there’s a real cost to that. It can’t always be quantified, but it needs to be understood.”

“Management and staff have day jobs. And when a merger comes along, they have their day jobs, plus the merger. You need to work to control that time suck,” he advises. “Mergers don’t happen overnight. Negotiations and implementation can take months. Some credit unions even find themselves working on more than one merger at a time,” which increases the urgency of managing staff time.

“There are strategies to speed up and/or make integration more efficient and to apply in negotiations that will help save money,” Bell says. “If your credit union lacks experience in some elements of merger negotiations and implementation, you can swim against the tide much longer than you need to, which can add to costs.

“Good advisors deliver more value than their cost because that’s how they stay in business,” he adds. “Even in a simple merger, there is value in the relative cost of hiring good advisors and consultants in the efficiencies you can gain.”

Morrissette agrees: “Your goal should be to eliminate surprises. Look for someone who can draw on a compendium of mistakes they’ve made in the past, someone with four or more rounds of learning.”

More in-depth investigations will be conducted during the due diligence phase. “You may send your IT team in (to the merger partner’s location) and discover that all their computers are on an old version of Windows so you’ll need to upgrade all those PCs,” Morrissette says. “HR may find some substantial differences in benefits. Someone needs to be counting all the signs that need to be replaced. Replacing phone systems can cost up to $1,000 per employee. Each credit union has to do the homework and quantify the costs of those differences.”

Bell works with about 200 CUs. A few times a year, their executives will look at a potential merger and back away due to “the sliding scale of costs versus benefits.” There is no typical break-even point for merger costs and returns, but Bell uses a comparison to another big-ticket venture: “If a credit union were to go out and invest in building a new branch, equip it and fill it with members, the industry standard is that it will take five to seven years to break even there,” he notes. “I tend to use that as my ceiling when advising clients.”

However, strategic considerations could justify a longer-term investment. Getting the jump on a competitor could tip the scale toward a merger with a larger price tag, as could an opportunity to move into a growing market. “If we want to be in that area, a merger might be one of the few ways to get there,” Bell says.

During the due diligence process, the merger team should identify all costs, calculate realistic estimates of their magnitude, and aim for a doable schedule for integrating and converting systems and processes. If your team estimates that it will take two months to switch over to a new system and you’re still working on the conversion six month later, that means four months of unexpected bills have piled up.

Cost control “usually comes down to leadership,” Morrissette maintains. “Costs often go out of control because we delay making decisions or have a hard time doing the hard things. Leaders may delay decisions on IT changes or keep people on the payroll for too long. Being decisive is part of being a leader.

“You may have to change your mind occasionally. Circumstances change. That’s to be expected. But for lack of a more technical term, not having the guts to make a decision is different,” he adds.

One gateway for cost control comes well before due diligence. “If a credit union is anticipating a merger, they should be watching their contracts and understand the terms,” Morrissette says.

The specter of a $1 million contract termination fee can be reason enough to walk away from a potential merger. On the other hand, Morrissette says, the most common factors that derail prospective mergers involve “people issues around executives, boards and fields of membership” not costs.

For example, such an executive/board issue might be a failure to agree on who will serve as CEO of the continuing credit union. Such a field of membership issue could happen with two CUs with distinct membership—say a police and a firefighter credit union: The executives might see it as a good idea, but directors, on behalf of their members, might see the two groups as distinct entities and back away from the merger proposal.

In the past, many mergers happened because of CUs in financial trouble, he notes. “Now we’re seeing more cases where smaller credit unions realize they need to merge to serve their members better.”

And those concerns are not just about better electronic and mobile banking services. “Cyber-criminals used to go after big banks because that’s where the money is. But now they’re realizing that smaller credit unions may not have the money to provide good cybersecurity, and so they’ve become bigger targets. Those smaller credit unions are saying, ‘We can’t take care of our members the way we want to.’”

“Long before the staff is aware that you are opening merger discussions, you may need to gather preliminary quotes for contract termination,” he notes. “Confidentiality agreements with your vendors are important when gathering these facts. Reputation risk is real, and it’s best to keep confidential discussions out of the public arena.”

When 4Front CU was formed through the merger of two near-equal organizations, the opportunities to improve operations were considered alongside cost factors. Executives for both credit unions explored alternatives to existing systems and processes with an eye toward improving service delivery and cost efficiency.

“We could quickly see that our enhanced position to negotiate better benefits for members opened a lot of doors,” Leusink says. “But we also realized the answer to the question ‘Why are we doing things this way now?’ was frequently ‘Because we’ve always done it this way.’”

Karen Bankston is a long-time contributor to Credit Union Management. She is the proprietor of Precision Prose, Portland, Ore.