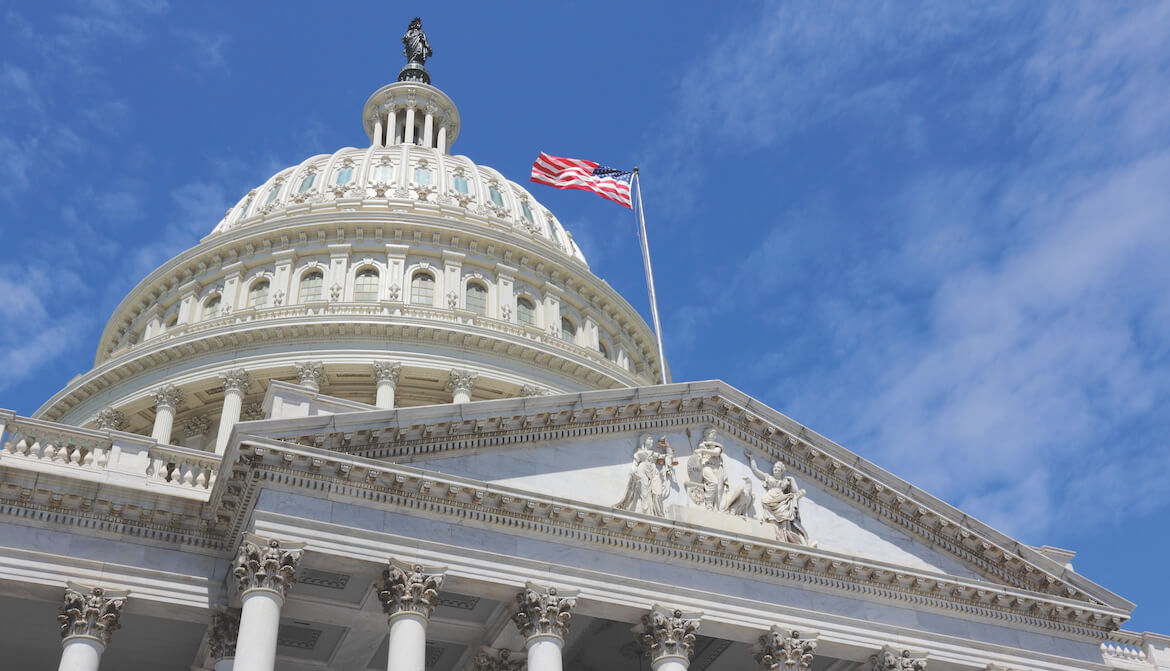 As a new political reality takes hold, how can credit unions make their voices heard?

A new president took office in January, and the political climate in Washington, D.C., is markedly different than it was before. In the midst of this change, credit unions and their directors are thinking about what the shift will mean for regulations and other important issues. Those who already lobby politicians on behalf of credit unions may wonder whether they should shift gears from tactics used in the past. And CUs that have not historically practiced political advocacy may now want to throw their hats in the ring.

“In some ways, I think [Trump’s administration] might be beneficial,” muses Scott Butterfield, a consultant at Your Credit Union Partner, based in the Seattle area.

“In other ways, I’m concerned. For instance, what’s going to happen to immigration? More than one-third of U.S. credit unions have a low-income designation. Within that group, there is a rapidly growing number of credit unions that serve the Latino market. So on one hand, there are things to be hopeful for, and on the other hand, I don’t know how that’s going to play out.”

A Time for Good Messaging

Butterfield believes it’s too soon to say definitively that the change in top federal government will be a net benefit for credit unions. Many people are hoping that it will be, he says—but more than anything, it’s an opportunity for credit unions to think about the message they take to lawmakers.

“I think that the message of serving the working class helped push him over the top,” he says. “That’s what Trump ran on. So if we want to catch their ear, I don’t think it’s going to be about better service or better pricing. We need to get across the message that we work hard to serve the working class. I think it’s our biggest differentiator.

“The banks can’t say that one-third of all banks are designated to serve low- to moderate-income customers; only credit unions can say that,” Butterfield adds.

That message, he says, can be used to advocate for such issues as regulatory relief and continued tax-exempt status. The script for talking with law- and policy-makers goes something like this: “If we have to devote extra resources to compliance, we won’t have the time, money or personnel to help our members.”

Every credit union has its own advocacy agenda. The question is, what can the board do to help get the message across? How can directors encourage the CU’s employees and members to engage in the political process?

A simple strategy is for board members and staff to travel to state capitals and Washington, D.C. Directors at $2.4 billion STCU, based in the Spokane, Wash., area, have been doing this for years.

“STCU board members have historically been eager to advocate for the value of credit unions to our members and to our communities,” says Vice Chair Dolores Humiston. The board of STCU belongs to the Center for Credit Union Board Excellence. “We have joined [credit union] staff in our state capital and in Washington, D.C., over the years and have participated with members in making sure our state representative and senators understand how our members make up a large stakeholder group. The board has joined others in our state as we’ve shared concerns about taxation of credit unions and excessive regulation, as well as advocating for expanding opportunities for member business lending.”

It was the Credit Union National Association’s Govern-mental Affairs Conference that lit the fire of credit union advocacy in STCU President/CEO Tom Johnson nearly a decade ago.

“I’ve been around the credit union for 20-plus years, and the first 12 of those I was on the board,” recalls the CUES member. “Ten years ago, I came to work for the credit union. In my early days as an employee, I was invited by the then-CEO to join him in attending a Governmental Affairs Conference in Washington, D.C. I was very struck by the power that was present when you have five or six thousand credit union advocates all in one place at one time, and I realized what a significant event and opportunity that was for staff and volunteers to get engaged in advocacy at the federal level.

“My boss always told me that the best thing is when they can call you by your first name, because they know you and they know you’re with a credit union,” Johnson says.

“When they’ve got a question about an issue or a bill that they’re looking at, they know to come to you, and that’s the greatest compliment you can have in terms of being an advocate for the industry. That takes repeatedly being with them so that they get to know who you are—not just always being there with your tin cup out, but also being supportive when they need support, too, because they do. It’s attending their events and inviting them to participate in events that we might be doing, and being supportive.”

By and For the People

In the summer of 2012, several ATMs belonging to $1.1 billion Credit Union ONE, Ferndale, Mich., had skimming devices placed on them, resulting in losses of more than $90,000. The CU reimbursed its members and took the loss.

In the wake of the thefts, Stephen Dedene, VP/compliance and risk at the credit union, discovered there were no Michigan state laws against ATM skimming. He reached out to Michigan lawmakers and energized them, and in December 2013, Michigan Governor Rick Snyder signed a package of anti-skimming bills into law.

The incident made activists out of the Credit Union ONE board and staff. Dedene points out that it’s not just the organization’s leadership, either.

“I think it’s important for all institutions that they find a way to engage, somehow, all of their employees from the top down,” he says. “Advocacy is not just at the executive level. It really takes an entire organization to effectively advocate.”

The credit union has implemented an internal advocacy program, enlisting employees to send letters to their lawmakers, creating an internal advocacy site for the staff to organize on, and encouraging political action committee fundraising for its state and federal political action committee. A software program—CapWiz from CQ Roll Call—allows the credit union to pre-generate letters on specific issues, then sends them out as templates for staff to use.

“As issues come up and develop, we communicate that information to our employees,” Dedene says. “We make sure we explain how the issue that we’re talking about relates to their job and how it impacts the members.”

The newly minted Trump administration styles itself as a populist movement. It’s possible, then, that CUs’ people-helping-people populism may resonate with politicians at the state and federal level today. Credit union boards can help bring about favorable legislative change by mobilizing staff and employees for the good of the movement as a whole.