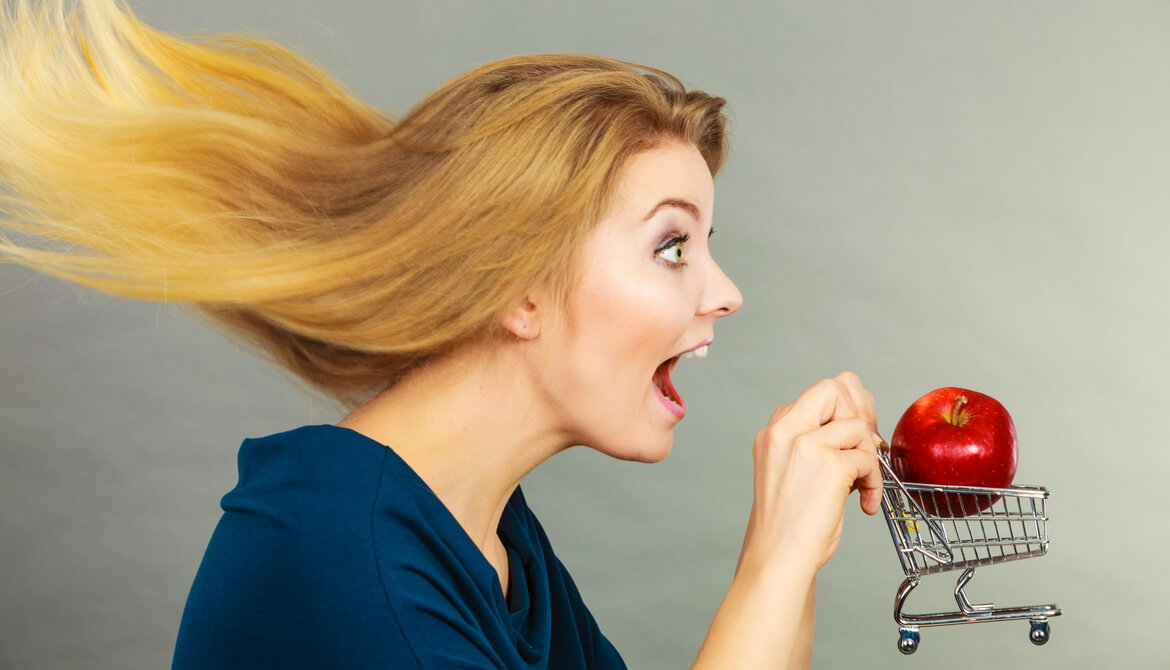 Open banking could be the next innovation.

As if blockchain weren’t enough to wrap our minds around, there’s a new development in the U.K. financial industry that some would like to see take root in North America as well. That development is open banking.

As of Jan. 13, 2018, Britain’s nine largest banks and one building society will be required to offer customer data to trusted third parties via APIs, or application programming interfaces. The idea is that outside developers will be able to build applications and services around the financial institutions, thereby offering more competition, greater transparency and potentially lower prices.

Chris Skinner, an independent fintech and financial markets commentator based in the U.K. and chief blogger at thefinanser.com, says there’s another impetus behind the new regulation. The U.K. hopes to become one of the leading economies for embracing technology and financial services. Thousands of startups in London alone stand to benefit.
For customers, this might mean that instead of doing all their banking through one or two institutions, consumers could keep their money where it is but flock to greener pastures to obtain such financial services as insurance policies, loans or investments, using whatever user interfaces they liked.

But it could also mean lots of other things, some of which have almost nothing to do with money. Remember, financial data is lifestyle data and can be interpreted accordingly. Skinner offers, by way of example, the winning entry in a retail banking API contest.

“The winner was a company that was using customer data to analyze footfall in different cities in Spain,” he explains. “For example, if you, as a tourist or as a person living in Barcelona, are saying ‘Today I want to go and see the Sagrada Familia Gaudi church, and I equally want to go to see the Picasso museum and maybe have lunch along the beach,’ it’ll tell you how heavy the traffic is in the church, in the museum and on the beach, based on the volume of payments going through tills. You may decide, based on that, that you’re going to go to the museum first while it’s quiet, and then around four o clock, you’ll go to the church because that’s the best time to go there.”

Heady stuff. But is it coming to the U.S. anytime soon? Skinner doesn’t think it’s likely to land in the near future, due to worries that it’ll weaken the banks’ hold on their customers. There are also qualms about the potential for security leaks—for example, via screen-scraping of customer data by aggregators or other outside parties.

But like blockchain, open banking is a technological innovation on the near horizon that has the potential to be a game-changer for the infrastructure underlying financial services. It should, at the very least, be on credit unions’ radar.