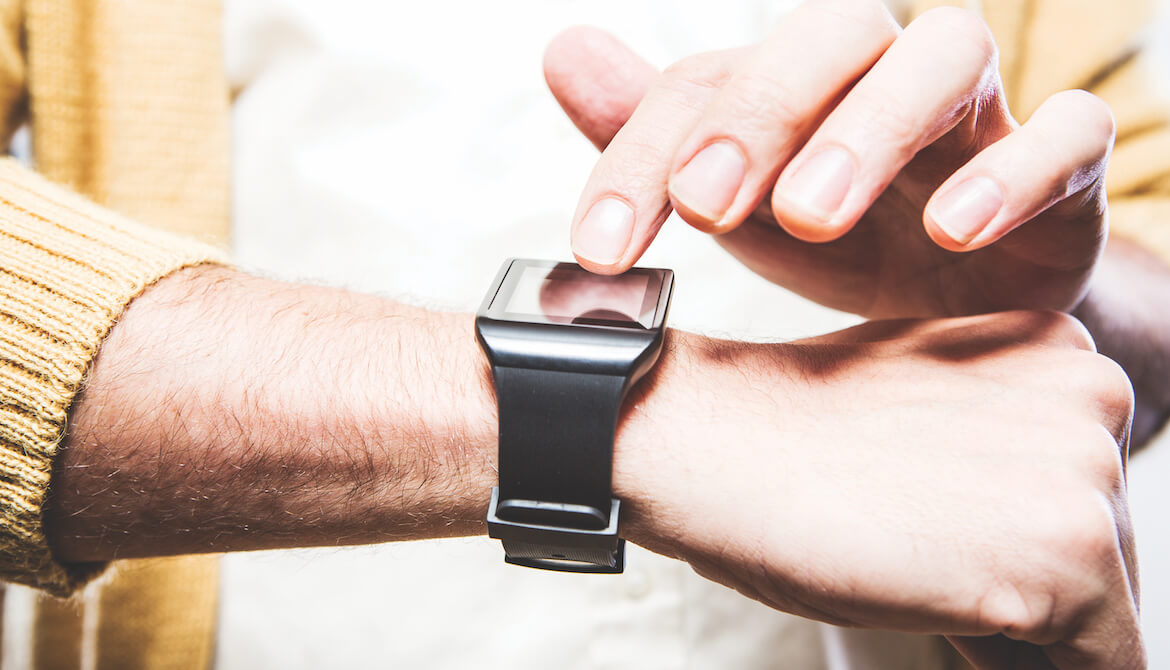 Chat Banking—This could be the next big game changer, both in momentum and viability. “Visualize your members typing into Facebook Messenger or talking to Alexa to connect with you,” says Robb Gaynor, chief product officer for Malauzai, Austin, Texas. “This will change digital banking and self-service for members forever.” By year-end, he notes that CUs will see the first wave of conversational apps appear in the form of chatbots for Facebook or Alexa for balance inquiries. “By the end of 2018, we’ll all be talking about conversational banking as we enter a massive wave of technology designed to support this exciting new way of interacting with members.”

Wearables—Alexander Chan, senior product manager/mobile banking and payments at Central 1 Credit Union, Vancouver, British Columbia, anticipates a dynamic future for wearables, including the role his own CU’s Apple Watch app will play. The app, developed by Central 1 CU and launched in December, is the first of its kind for credit union members in Canada.

“To help members’ busy lifestyles, it gives members visibility into their finances at a glance,” explains Chan. “Members can use their watch to view balances, nearby branches or ATMs, and see real-time notifications or alerts­—without logging in.” In the future, look for wearable apps to offer additional features designed to be even quicker and easier to use than mobile banking.

Bloomberg Technology anticipates more than 95,000 ATMs will soon have this capability.

Configurable Apps—Lemieux predicts that members will be able to personalize their mobile app to a much greater extent–built on the features they want, predictive of their needs. This includes the app’s display and the name of their various accounts as well as images within the app. Biometrics will also increase for greater security.

Artificial Intelligence—In line with configurable apps, Chan sees the use of artificial intelligence becoming more prevalent and powerful in mobile banking, with the capability to accurately predict patterns to almost the same degree that services like Netflix can recommend your next movie. “It will be used to predict future transactions or offer suggestions based on past transactions, detect fraud by monitoring usage patterns and trigger alerts when those patterns deviate. Or take away the friction of research and negotiation with your CU by automatically recommending the best loan or mortgage product with competitive rates that best suits a member’s personal financial situation,” says Chan.

Photo Bill-Pay and Photo P2P—Both leverage your smartphone’s photo-taking function, with the new photo bill-pay feature already available from some mobile providers. “With this feature, a member snaps a picture of the bill, and the data fields populate from the visual information captured,” explains Paul Matejcak, executive account manager/mobile products at CUES Supplier member LSC.

Similarly, but still on the drawing board, is photo P2P, which conceptually uses a previously loaded and authorized photo of the recipient instead of a text or email to send funds, with the P2P data fields populating via the facial recognition software. Basically, you would snap a photo of the person you’re sending money to, and it’s matched to your approved stored photo.

Virtual, Augmented and Mixed Reality Experiences—While these are emerging technologies, big players like Google, Facebook, Microsoft and startups are investing heavily in this area. Here, real and virtual worlds collide to create a captivating, empathetic story designed to sell a brand. “There is tremendous potential for financial institutions to use a variety of virtual, augmented and mixed reality experiences to differentiate their products and immerse customers in the brand experience,” says Chan. “Some smartphones already support virtual reality features. Visualize members putting their phones into a headset to see your brand story delivered using a virtual reality experience.”