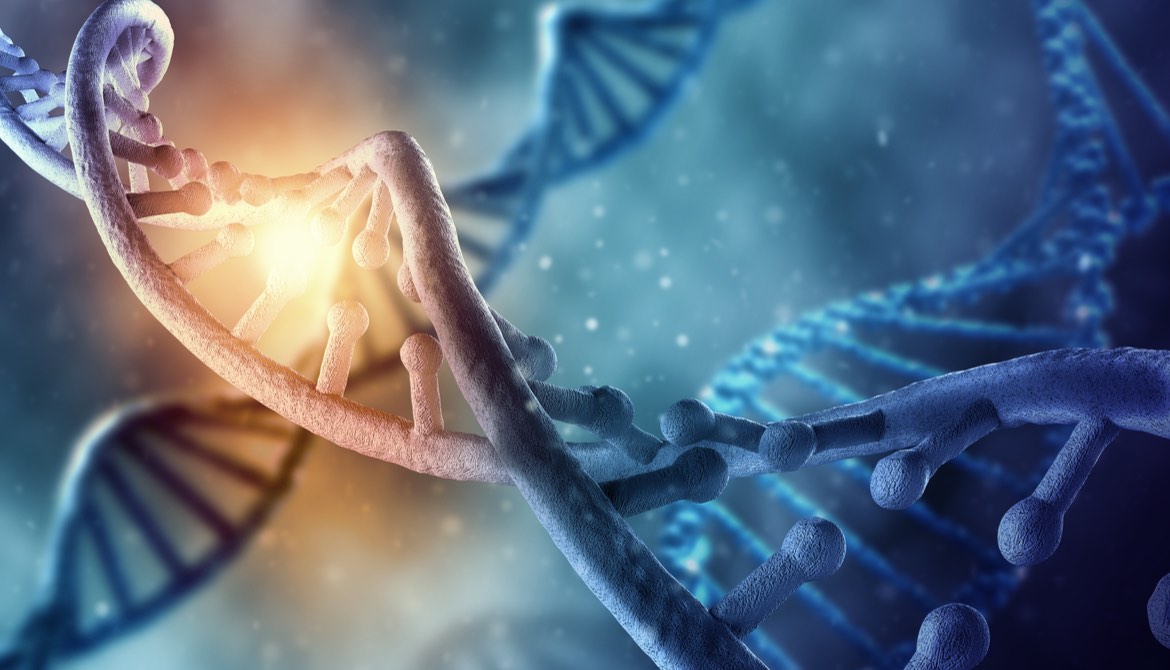 Principled leadership is a vital part of any cooperative’s DNA.

For many years, my focus was on ethics—particularly organizational ethics. As an undergraduate at Georgetown University, I majored in philosophy and minored in psychology. My father thought it was imprudent to follow such a course of study, but I persisted. In doing so, I studied many of history’s greatest thinkers and ethicists.

I continued on to law school, immersing myself in the study of law and—ideally—justice. My favorite class was … yes, legal ethics. (Many of my law school colleagues were convinced something was seriously wrong with me.) I then decided to double down and became the first person to receive a master’s in law from Georgetown University Law Center with a concentration in legal ethics and professional responsibility.

I went on to found a consulting practice called Ethics Inc. and then served as president of the Ethics Resource Center—the nation’s oldest, independent ethics research organization. I even had a license plate for my car that read “Ethics 1.” It’s safe to say, ethics was a really big part of my personal and professional life!

And then my central focus shifted.

Over the course of my early career, I witnessed ethical lapses in both for-profit and nonprofit organizations that were attributed (by their senior leadership) to the actions or decisions of a “rogue employee” or “bad person” in their midst. Occasionally this was the case, but often it wasn’t the whole story.

While helping numerous institutions in their quests to address the difficult ethical questions or situations that confronted them, I came to realize that many of their so-called “ethical challenges” were actually—at their root—issues of governance. As a result, my work began to reflect a substantially broader governance and leadership focus. (And yes, I now have a new license plate; it reads “QNTM GOV.”)

I still believe in that broader perspective (i.e., governance which encompasses ethics), but I find myself more and more thinking that many not-for-profit organizations, including credit unions, should be taking a page from corporate best practices and implementing institutional ethics programs.

“A fish rots from the head down.” It’s a cliché, yes, but it’s a cliché because it’s repeated so often; and it’s repeated so often because it’s so often true. What I have periodically observed over the years is a failure of genuine leadership at the board or senior management level. These failings frequently resulted in organizational cultures that ignored (or even encouraged) unethical or unprincipled decisions.

The likely causes were as varied as the organizations: lack of clarity around tradition-bound leadership roles and responsibilities; too much authority in just a few individuals’ hands; lip service by leaders to an ideal and then actions to the contrary; a lack of transparency; and, yes, sometimes a systemic failure by leadership to set forth the ethical standards—and then clearly communicate, model and reinforce them—that should be a vital part of any cooperative’s DNA.

To govern is to steer, direct and influence from a position of authority. Governance includes at the very least both the board and the management team, and it addresses both their formal (directional and policy setting) and their informal (influence and persuasion) forms of authority. Ultimately, governance deals with the legitimate distribution of authority throughout a system—whether a country, corporation or credit union.

As such, does governance include ethics? Yes! But just because you’re getting your “governance house in order” doesn’t necessarily mean that you’re paying sufficient attention to your ethics culture, standards and practices and that you’re regularly working to instill them throughout your credit union. At Quantum Governance, we are ever-mindful that there are a lot of things resting on the shoulders of today’s volunteer and staff-led credit union leadership, but we are growing more convinced that a first-in-class ethics program should be among them.

Michael George Daigneault, CCD, is CEO of Quantum Governance L3C, Vienna, Va., CUES’ strategic provider for governance services. Daigneault has more than 30 years of experience in the field of governance, ethics, management, strategy, planning and facilitation, and served as an Executive in Residence at CUES Governance Leadership Institute.