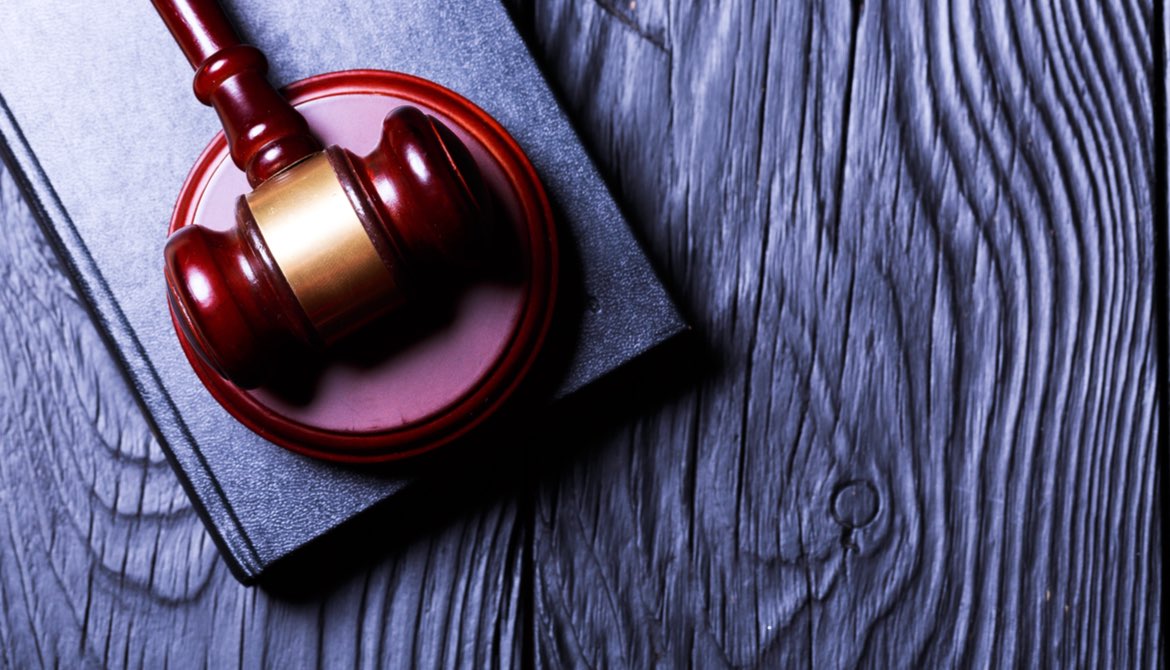 Make sure you know the impact of TCPA, UDAAP and anticipated new CFPB rules.

Debt collection has become an increasingly difficult business. While the Fair Debt Collection Practices Act does not apply to credit unions doing their own debt collection in house, today’s compliance landscape is a minefield of Telephone Consumer Protection Act and Unfair, Deceptive and Abusive Acts or Practices Act claims and charges. Add to this a potential set of new debt collection rules from the Consumer Financial Protection Bureau, and your credit union should take a closer look at its collection practices to ensure compliance and avoid legal and regulatory action.

TCPA (47 U.S.C. §227) was enacted in 1991 to address unwanted telephone calls and facsimiles. Since then, the act has been amended by the Federal Communications Commission a number of times to require, among other provisions, the use of caller ID by telemarketers; an opt-out mechanism for all prerecorded telemarketing calls; and prior express written consent for all “robocalls,” which include both autodialed and prerecorded telemarketing calls to residential landlines (if the number is not on the Do Not Call Registry), and text messages to cellular phones. TCPA makes an exception to the prior consent requirement for informational calls (i.e., those that do not include any advertisements or would otherwise constitute telemarketing) to residential landlines.

How can your credit union avoid a TCPA-related lawsuit regarding debt collection? The answer hinges on whether the calls or texts were made using an “autodialer,” defined as equipment that has the capacity to store or produce telephone numbers to be called using a random or sequential number generator and the capacity to dial such numbers. Case law is instructive, though the answer to this question often depends on the court handling the claim and the specific facts of each case.

With regard to collection calls made to a residential landline, the U.S. District Court in Connecticut in the case of Lundstedt vs. I.C. System (No. 3:15-cv-00824) dismissed part of the plaintiff’s debt collection claim that alleged a TCPA violation because it ruled the statutory text of TCPA places no limitation on the use of an automatic dialing system to a residence.

Regarding calls to cell numbers, however, the FCC in its July 2015 Declaratory Ruling provides that prior express written or oral consent is required for all autodialed or prerecorded calls or texts, including Internet-to-phone text messages.

The FCC stated how the human intervention element applies to an autodialer is to be determined on a case-by-case basis, and many courts have sided with defendants in these cases. For example, the California District Court in Luna v. Shac, LLC (N.D. Cal. Aug. 19, 2015) ruled that a text messaging platform was not an autodialing system, as text messaging requires human intervention to input numbers, draft messages, select message timing and hit “send.”

To avoid a TCPA claim, ensure your credit union obtains written consent to contact members by phone (residential landline and cell phone) and text. This consent must be signed by the member who will receive the calls and texts, and must contain the following information: (1) the credit union’s name; (2) the authorization to contact the member by telephone and/or text via autodialed or prerecorded contact; (3) the member’s telephone number(s) that is/are the subject of the consent; (4) a statement that consent is not required to obtain the product or service; and (5) a statement that the member has the right to revoke consent at any time by any reasonable means.

While CFPB did not specifically reference TCPA in its 2015 enforcement action against Portfolio Recovery Associates, the bureau referenced the federal law prohibition against using an autodialer to dial a consumer’s cell phone without that consumer’s express consent, deeming the misleading of consumers to obtain this consent a UDAAP violation.

CFPB has issued three compliance bulletins to address unfair, abusive and deceptive acts or practices associated with debt collection efforts by persons not subject to FDCPA. Bulletins 2013-7, 2013-8 and 2015-7 provide the following non-exhaustive list of collection practices identified in Fair Debt Collection Protection Act that would be considered UDAAP violations:

CFPB has devoted a section on its website to assisting consumers with their debt collection issues, including tools for responding to debt collectors, the practices that are considered “unfair” and harassing, as well as how to submit a debt collection complaint. Credit unions should review this information to ensure the proper collection procedures are followed and unfair collection practices are not employed.

In addition to the avoidance of the above-referenced unfair collection practices, credit unions should also ensure staff receives UDAAP training; collection staff is provided with talking points to ensure harassing, threatening or abusive language is not used; collection calls are made after 8 a.m. and before 9 p.m. in the time zone where the member resides; letters to debtors do not reference legal action or a law firm unless legal action has actually been taken; and collection calls are limited each day to a reasonable number.

Based on the debt collection complaints received by CFPB, as well as its enforcement actions, the agency is currently considering consumer protection rules for the debt collection market of both first- and third-party collectors. CFPB released an outline of proposals under consideration in July 2016. In addition to other provisions, the outline provides new disclosures regarding debt validation and time-barred debt (which can no longer be collected because the statute of limitations has expired), as well as new provisions for the content of debt collection-related messages and the frequency of contact with debtors.

Gone are the days when FDCPA was the only debt collection regulation credit unions could follow as a best practice. TCPA, UDAAP, and the CFPB’s enforcement authority and plans to further regulate creditors requires a closer examination of your credit union’s collection efforts to ensure effective collection efforts without any legal or regulatory consequences.

All of this is against a backdrop of a looming decision by the U.S. Court of Appeals for the District of Columbia in the case of ACA International v. FCC, et al. This case seeks clarity on the autodialer definition, whether prior express consent can attach to the debtor (and not the specific telephone number), and whether a safe harbor can exist for autodialed wrong number non-telemarketing calls to wireless numbers. A decision is expected at any time. Regardless of the outcome, however, Republican critics of the FCC orders now make up a majority of the leadership with the power to re-write the rules. Stay tuned for further TCPA updates.

Veronica Madsen is an associate attorney with Howard & Howard, Royal Oak, Mich.,  where she specializes in financial institution regulatory compliance. Licensed in the state of Michigan, Madsen received her J.D. from the University of Detroit Mercy School of Law and her B.S. from Central Michigan University. Before joining Howard & Howard, she served as the VP/compliance/chief compliance officer with an emerging fintech platform helping small and medium-sized businesses secure financing and working capital solutions. She also owned a compliance consulting company, ESTEE Compliance, LLC, that assisted credit unions with their regulatory compliance needs.