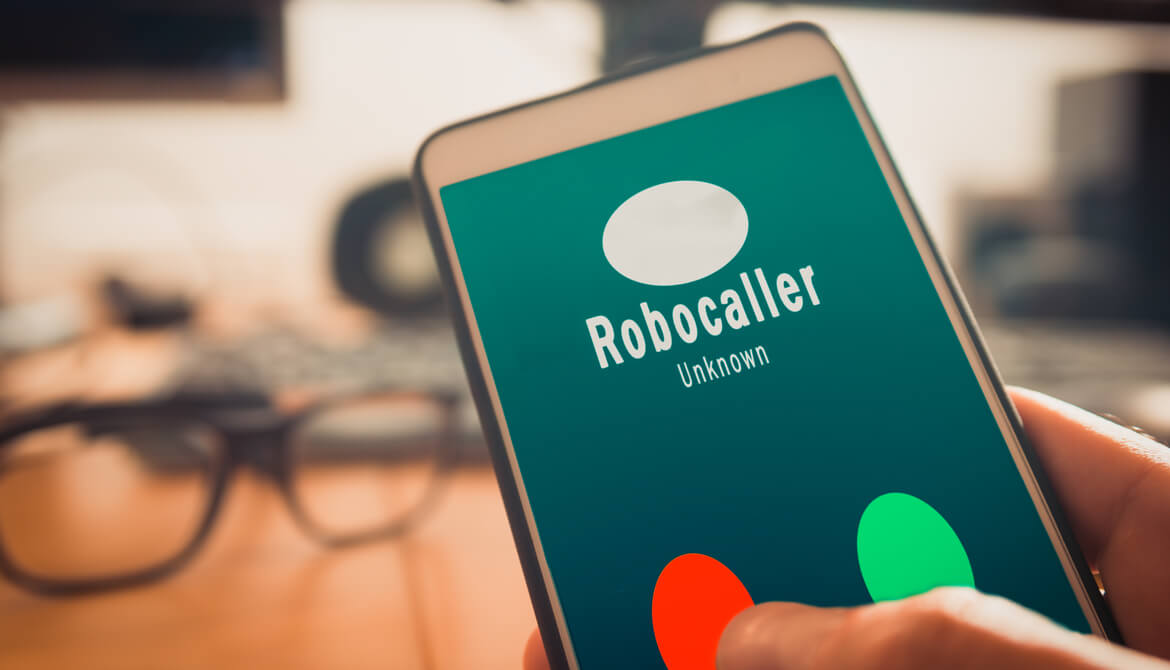 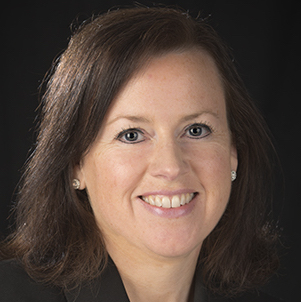 The final definition of automated telephone dialing system is favorable, but credit unions must still document their outgoing calls and texts.

In a recent 9-0 decision, the U.S. Supreme Court ruled the definition of an automated telephone dialing system under the Telephone Consumer Protection Act is a device that must have the capacity to either store or produce a telephone number using a random or sequential number generator. This ruling is seen as a victory for businesses—including credit unions—that are sued for making unwanted telephone calls and sending unwanted text messages.

The case, entitled Facebook, Inc. v. Duguid et al., overturned the Ninth Circuit Court of Appeals decision that Facebook violated the TCPA when it sent Duguid text messages each time someone attempted to login to a Facebook account he did not even have that was tied to his telephone number. The Ninth Circuit reasoned the ATDS definition under the TCPA applies to systems with the capacity to dial stored numbers. Facebook appealed this decision and the Supreme Court agreed to hear the case.

Section 227(a)(1) of the TCPA defines an ATDS as “equipment which has the capacity – (A) to store or produce telephone numbers to be called, using a random or sequential number generator; and (B) to dial such numbers.”

The Supreme Court’s decision rested on the grammatical structure of subsection (A). Duguid argued merely storing and producing telephone numbers was enough, regardless of whether a random or sequential number generator was used. The Supreme Court disagreed, ruling that merely storing and producing was not enough, that a random or sequential number generator must be used to call stored and produced telephone numbers for a system to meet the definition of an ATDS under the law.

The Supreme Court opined that to rule otherwise would expand the definition of an ATDS to phone systems that have the capacity to store and produce telephone numbers, such as modern cell phones, and that the only entity with the ability to expand the definition is the U.S. Congress. It remains to be seen whether Congress will amend TCPA to keep up with new technology and provide greater protections for consumers in this manner.

What does this decision mean for credit unions? While the definition of an ATDS has been resolved favorably, credit unions looking to avoid TCPA liability must continue to document how calls and text messages are done. The ruling did not change any other aspect of TCPA, so credit unions will need to continue ensuring the only members contacted are those who have provided prior consent or prior express written consent (unless a documented exception applies).