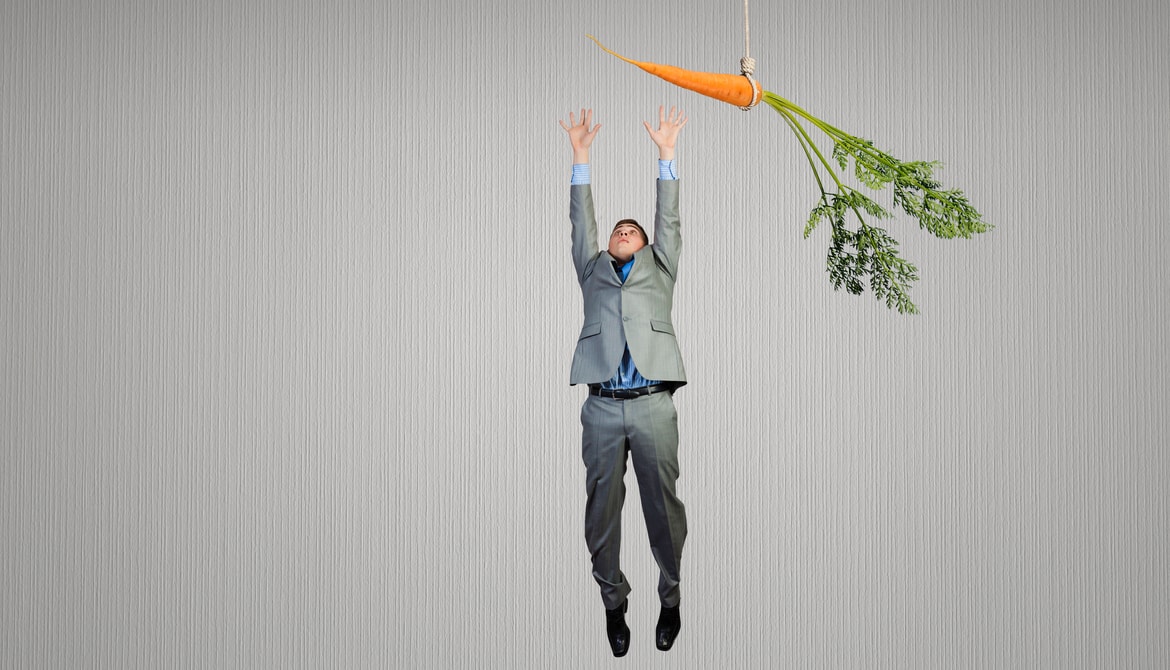 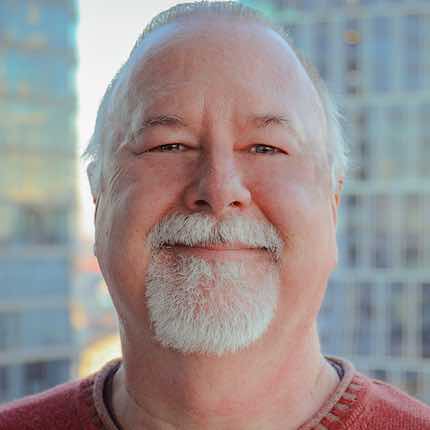 Yes, but there are better ways to improve results.

Do you have a question about improving sales, employee performance or sales cultures? In this column, Michael Neill, CSE, offers his best advice in response to your questions. Neill is president of Michael Neill & Associates, Franklin, Tenn., and a CUES strategic partner in offering ServiStar.

Question:What do credit unions need to know about incentives?

Answer: Incentives are the most talked about issue around sales and service culture development. There is a lot of confusion around how incentives work and how and when they should be used. In my work, I frequently hear about these eight myths about incentives.

Incentives do work. It’s just a shame that they do. They work if certain criteria are met: The incentive must be enough money and be tied to a behavior that someone is willing to achieve. For example, if I offer you $10 to punch Colin but you don’t want to, that incentive won’t work. If I offer $10 million to punch Colin, you may still not want to do it, but the reward is likely high enough to overcome your reluctance.

The good news is that solid leadership and coaching work better than incentives. Good leadership and effective coaching impact behavior at a much higher rate than money does. Cash is your least profound driver of behavior. But it’s easier to design an incentive program than it is to get leaders to lead or my managers to coach. And that’s why incentives are so widely used.

2. Incentives Are the Best Way to Change Behavior

On the contrary, incentives won’t change the behavior of employees who are what the Gallup Group calls “actively disengaged.” These are the people who ask questions like: “How many of these do we have to do? What if I do 50 in the first week? Can I stop then and not do any in the next three weeks? What if I do 60 in the first month? Can I get credit for 10 the next month so I only have to do 40?”

Incentives will not change their behavior. In addition, incentives won’t work for those that don’t value the reward. If the incentive is a chance to win a cruise but I get seasick, I’m not going to be excited about winning that reward. Instead, commit to what we know always changes behavior: defining expectations, coaching effectively and holding employees accountable for performance.

Research time and again has validated that money is not the primary driver of performance in those who are less than fully motivated. Money does work best if you are very poor. But most credit union employees don’t fall into that category.

In our research on the attributes and skills common among high-performing credit union employees, we found that CU staffers have more attributes in common with those who work for the Red Cross than those who work at banks. What does this mean? Our employees are more service-oriented than bank employees, who are more results-oriented. This explains why cash incentives may not change the typical credit union employee’s behavior.

These employees are more likely to respond positively to immediate praise from a direct supervisor than to monetary incentives. To motivate them to achieve results, begin with a recognition program based on structured and objective results.

It would look like this: Employees earn points that they can accumulate to buy a day off, a jeans day, gift cards, etc. The program also works well with public recognition for high performers.

The objective part is important. Don’t reward Jane because she’s always so positive and smiling. Turn it around so that Jane earns 10 points for scoring high on an internal service survey. Or Marcus earns 25 points because he exceeded his minimum expectations in referral goals this month.

4. You Can’t Create Sales Without Incentives

You absolutely can. On the other hand, you can’t create sales without coaching and a strong culture. Your culture will drive behaviors. CUs that are focused on their mission—and lead to that mission—will be more likely to have employees who also work in a way that reflects the mission.

This requires being willing to coach employees on your core values. For example, if one of your CU’s core values is mutual respect and a VP/operations is treating an employee without respect, the CEO needs to sit down with the VP and make clear it is not acceptable to speak that way to employees and ask the VP to apologize.

There are lots of people who are not competitive and who find it morally objectionable at worst and manipulative at best. Personally, I’m competitive in the things I think I can win. My friend Doug is competitive all the time. But a lot of people are like me: They enjoy competition when they think they can win. Further, you can’t make someone competitive.

The reality is making people compete against each other typically does not work, especially with the service-oriented people that CUs tend to hire. For competition to work at your CU, create a system in which employees are competing against a goal or a standard, rather than against individuals.

For example, if the minimum expectation is 50 referrals, everyone who exceeds 50 will be recognized. We can reward and recognize the top 25 percent at a higher level but we don’t only recognize top performers.

I think we need to create incentives for the support areas. But they need to be reflective of the work they actually do. Define how support departments impact culture and recognize outstanding performance in these employees’ behaviors.

For example, if an employee’s or a department’s score is X or higher in an internal service survey, they receive recognition. You can also pay employees for every money-saving idea the CU adopts. Or you could pay back-office staffers an annual bonus based on the CU’s overall financial performance.

Just one group of employees needs incentives: Those who are unwilling but able to do something. According to my research, this group comprises somewhere between 60-80 percent of an organization’s employees. But coaching also works and will turn them into employees who are willing and able faster than incentives.

For employees who are willing and able to complete the task, recognition from a supervisor for a job well done will make their heart sing.

For employees who are willing but unable, incentives don’t work but training does. For the actively disengaged, the unwilling and unable, only accountability works.

Incentives are only one part of an overall employee performance management system. The other important components are: pre-employment testing, training, coaching, recognition and accountability.

Incentives did not create the Wells Fargo situation. The problem was with leadership. Where you place your focus will create behavior. I interviewed a good friend of mine who worked in leadership at Wells Fargo. While I can’t share her name, I can share her experience.

But the incentive was just one of the things that happened. It was a leadership decision to live out and achieve a growth goal rather than to achieve a larger mission, and it caused a world of hurt.

Your core values should act as your guard rail for your CU’s culture, guiding daily decision-making, helping employees navigate trade-offs and aligning everyone on a single trajectory.

Michael Neill, CSE, is president of Michael Neill & Associates, Franklin, Tenn., and a CUES strategic partner in offering ServiStar. Contact him at mike@michaelneill.com.