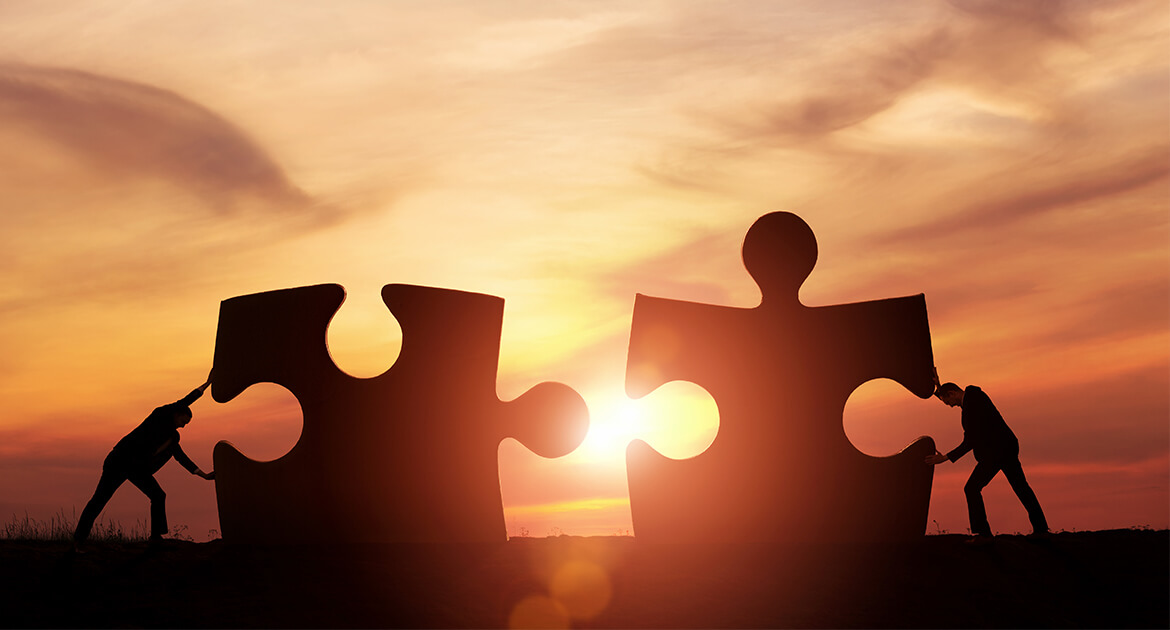 Expect volatility during a downturn and get ready to shift your measures of success.

This is bonus coverage from “Look Beyond the Data” from the July issue of Credit Union Management magazine.

Numerous articles and presentations at conferences are focused on the data that will be needed to forecast expected life of loan credit losses under the Financial Accounting Standards Board’s new current expected credit loss guideline. While the data component of CECL is very important, in this article we’ll explore two major—and unexpected—takeaways gained by participants, including representatives of some of the largest credit unions in the industry, in two invitation-only CECL workshops we held in the summer of 2017.

For an examination of a third key takeaway, read “Look Beyond the Data” from the July issue of Credit Union Management magazine.

The first of the two unexpected takeaways we’ll explore here is:

“I didn’t know CECL could cause so much volatility in our financials during an economic downturn….”

Under CECL, credit unions must tie their forecasts of expected lifetime credit losses to “reasonable and supportable” economic forecasts.

In other words, as you study historical losses, you will need to make sure you are viewing those losses in the context of the economic environment that was happening at the time and adjust them to what you are expecting going forward. For example, if historical credit losses had been low in a relatively stable economic environment, but you are expecting a downturn, you would not forecast loan losses to be the same in the future as what they were historically. You would expect them to increase. Not only would you expect losses on new loans to increase, you would likely also expect that losses on loans already made would increase. The opposite scenario could happen as well. 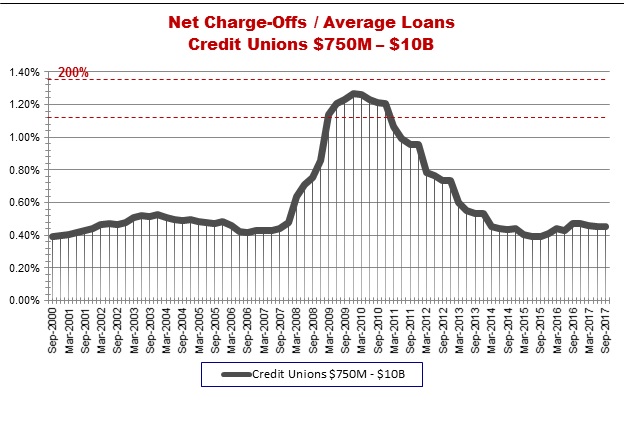 Imagine heading into another economic downturn. What could be the impact to earnings if a credit union reforecasts 50 percent higher losses? Or 100 percent?

The table below shows the significant impact to earnings from reforecasting for a downturn.

Coming out of a downturn, a credit union would expect losses to be lower and reforecast in the opposite direction, causing earnings to swing to the positive.

The second key, unexpected takeaway of our group is:

“CECL will likely require a significant mindset shift in how our credit union measures success and could unintentionally cause us to hold back strategically….”

As demonstrated so far, CECL is definitely more than an accounting change. The implications will likely require a mindset shift for decision-makers in terms of how they ultimately view financial performance.

Having lower fiscal year earnings may cause some credit unions to make different decisions, or to rethink when or whether to implement strategic initiatives. For example, how might lower earnings impact your credit union’s strategic positioning with regard to payments or your technology budget? Does it potentially impact dividends paid on deposits or rates charged on loans? Should a credit union increase fees to make up for the shortfall? Beyond these considerations, do lower earnings keep your credit union from hiring the talented employees it needs to deliver on its value proposition?

While lower fiscal year earnings could drive many decisions, having a clear understanding of CECL’s contribution to the lower earnings will result in more informed and possibly different decisions.

CECL is a fact of life. Credit unions who start the preparation process early and begin to run parallel financials to understand the disconnect between the financials and ultimate financial performance will be in a much better position when it takes effect for credit unions in 2021. Making sure that all stakeholders understand the strategic ramifications of CECL, including its unintended consequences, will make the transition to life after CECL as little of a distraction as possible.