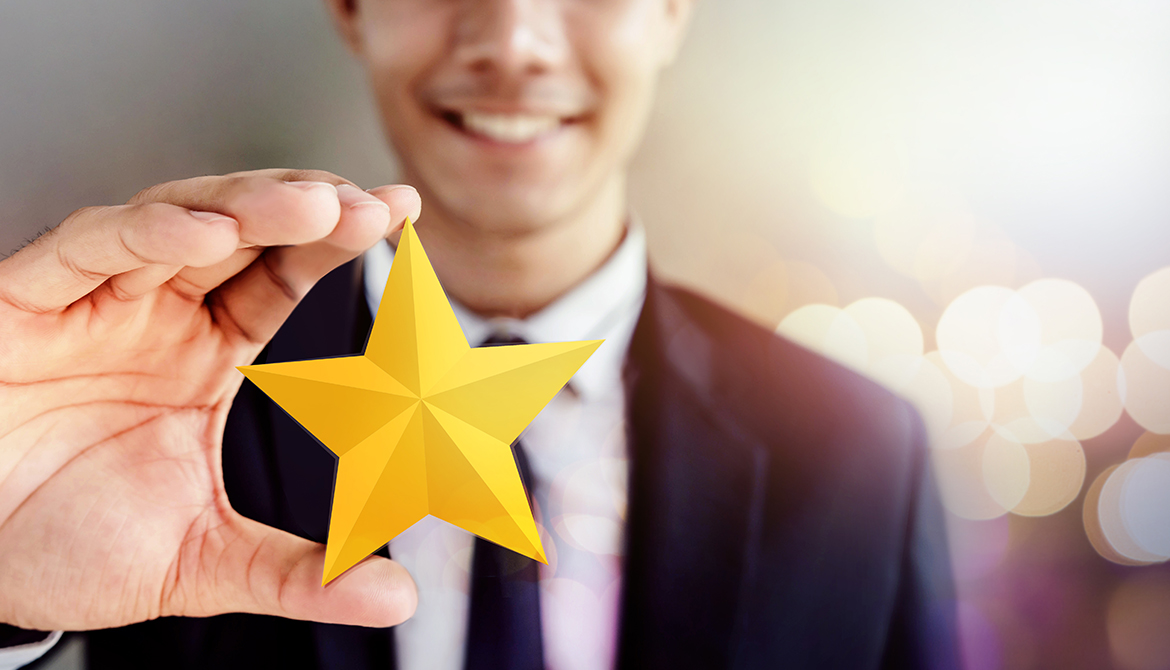 Use this sketch of the exceptional qualities of actual lenders to help identify your next superstar.

What makes a loan officer successful? Regardless of future advances in technology, I hope there will always be room for a great loan officer. Yes, many consumers will be able to “self-serve.” Yes, thanks to the Internet, there is a wealth of information and advice at our fingertips. Yet a good loan officer can provide real-world experience to a consumer in need and assist when there is conflicting advice.

I’ve been at the senior management level in charge of lending for 30 years with two different credit unions, and I’ve had my fair share of loan officers who were exceptional in one way or another. Here’s a composite sketch of their finest attributes; I hope this helps you identify your next superstar!

Jack, the Hard Worker
Jack was perhaps the first loan officer I ever worked with that struck me as someone special. It wasn’t because Jack was blessed with amazing skills; he simply had the will to succeed and outworked everyone. I hired Jack from a finance company knowing that he had seen a much tougher side of the lending business. Jack was willing to try almost any idea to build new business. He was one of the first loan officers I had who embraced outbound calling—he had experience doing this at his prior company.

Jack quickly found it was a lot easier to sell new loans to people at credit union rates than double-digit finance company loan rates. Within three months, he turned around the fortunes of an underperforming branch. In reality, I hired Jack because he and his family had endured some extreme circumstances to come to the United States. In the lending business we sometimes will make a “story loan” when the borrower’s story is better than their credit. Jack was a story hire.

Molly, the Queen of Exceptional Service
Molly ultimately followed Jack at this prior problem branch when he moved onto another location. At the time, I had developed this theory that there were three options for building business as a loan officer. First of all, a loan officer could be good at external business development, either outbound calling or talking to referral sources like home improvement companies (or Realtors® if they were a mortgage loan officer). Secondly, a loan officer could be successful by making the most of the walk-in traffic at a branch. Whether it was like Jack walking around the drive through, or just talking to members in the teller line about loans, if the branch was busy enough, they could drive the loan business.

Molly actually adopted my third option: Be the absolute best at building referral business through personalized service. Molly was an exceptionally nice if not a quiet person. She wasn’t going to be a superstar salesperson. She believed in providing exceptional service and wasn’t shy at loan closing. Every member received five of her business cards, and she simply asked that if he or she thought she had done a good job for them, would they tell their family, friends, neighbors and co-workers about her?

Even though the branch lost a legitimate superstar in Jack, it never missed a beat with Molly being the lead loan officer. Her claim to fame was being the absolute best at service and attending to detail. If you don’t deliver, you can’t be successful.

Terry, the Persistent Analyst
My next example is Terry. If you could ask Terry what made her successful, she’d probably say “persistence” and “analytics.” Terry did a lot of outbound calling to new members acquired through the indirect channel. She knew success is a numbers game. Calling new members who bought a car and may not have known who was handling the financing often results in quick “no’s.” Yet she understood that and knew that every Nth call will produce a cross-sold loan.

The analytics come into play from the credit bureau. What companies does the member owe? What did she know about the lender—were that company’s rates on the high side of the competitive spectrum? She also looked for loan balances with high payments as potential for consolidation loans.

First of all, as a mortgage loan officer, you don’t have consistent purchase-money business without Realtor® connections. Secondly, it’s hard to build lasting relationships without a high level of communications with the Realtor® and the buyer. Finally, you can’t service all of that business unless you’re really well organized. That seems to be part of the secret sauce for the best loan officers. Yet it’s almost impossible to determine organizational skills until you get people in the door. Word of wisdom: If you hire a disorganized loan officer, deal with it immediately.

Janet, the One who Understands the Whole Process
Janet is another successful loan officer. She’s done every job in the mortgage lending area: processor, underwriter and loan officer. It’s an unusual career path, because most processors and underwriters are analytical people, and aren’t necessarily the people most comfortable with external business development. Yet Janet has made learned and improved along the way and was firmly committed to being a loan officer from the start.

You can’t expect every loan officer to understand the jobs of the people there to support them, meaning underwriting and processing, but Janet does. Her loan applications are virtually perfect and she knows a loan that will be problematic right off the bat. So if you ever have the opportunity to promote a very knowledgeable and driven processor or underwriter into a producing loan officer, ask yourself: “How important are these traits to future success?”

One final thought: Building a team of loan officers is much like building a management team or a sports team. You can’t build a good basketball team full of athletes who can only shoot. You need a diversity of skills. Not all of your loan officers are going to have the full complement of skills. Mix and match these attributes for a team of winners!