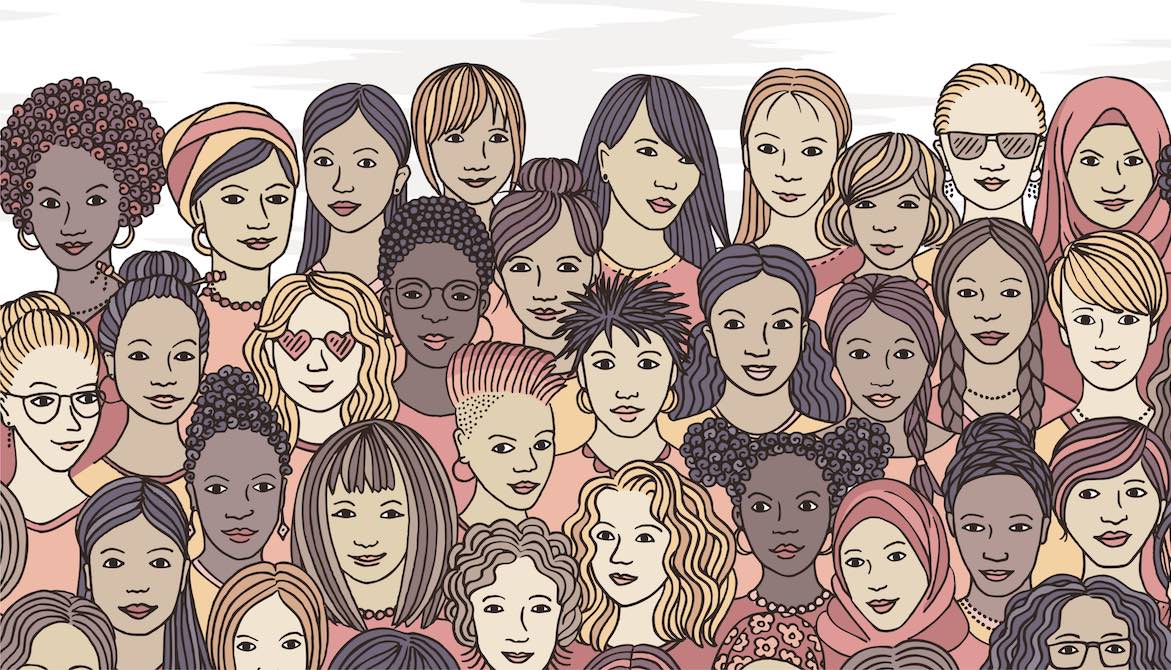 The World Council of Credit Union’s Global Women’s Leadership Network is about more than talk; it’s about taking action to effect change. Its members are doing remarkable things around the world. 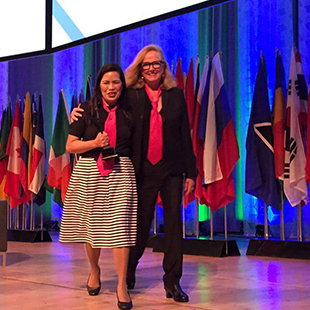 Elenita (Leni) San Roque, the first female CEO of the Asian Confederation of Credit Unions, asked the GWLN Chair Susan Mitchell, CEO of Mitchell Stankovic & Associates, to become her mentor and, with a small empowerment grant from GWLN, built a multi-purpose cooperative in the Philippines that trains female credit union members on enterprise management and provides one-on-one support to enhance their trades, such as soap-making, basket weaving, necklace designs and other crafts. The results were astounding. Women who worked through the cooperative increased their income 23 percent on average. More than 8,000 members received financial literacy training. San Roque also led the creation of eight Sister Societies in Asia to further advance women’s leadership and connect women to the global credit union network. San Roque was awarded the 2016 Athena Award, GWLN’s highest honor, for her efforts. 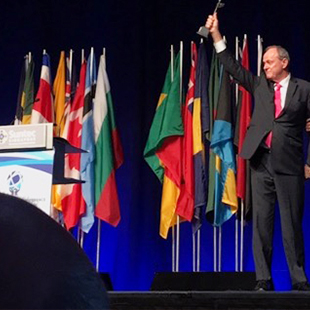 As the GWLN’s message is inclusion, the group is not solely for women. In fact, Manfred Dasenbrock, chairman of the Confederacao Interestadadual das Cooperatives Ligadas in Sicredi, Brazil, was selected as the 2018 Athena Award winner at the WOCCU Annual Conference in July for his He for She commitment. Dasenbrock stood up for diversity and launched the first Advancing Women in Leadership Symposium while adding 20 additional Sister Societies in the Sicredi offices throughout Brazil. 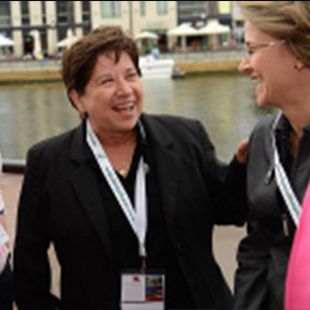 Dolores Ramirez started out as a local extension agent working on business development in remote Mexico. She became dedicated to the community to which she was assigned and got involved in the tiny local credit union. Ramirez participated in the Rural Finance Technical Assistance Project between WOCCU and Mexican agencies. She then became involved in GWLN, taking ideas from the network back to her credit union. Today, her credit union serves 70,000 people, not only in her community but in the remote hills around Zongolica. In 2012, she received the Athena Award, and her networking and engagement with GWLN has helped extend her strong leadership beyond her community. She is now the Chair of the Entura payments network in Mexico and is leading the effort to help credit unions expand their payments services. She is also sought out by the Bank Commission, the Mexican equivalent of the Federal Reserve, and the State Banks for advice and with offers of support. 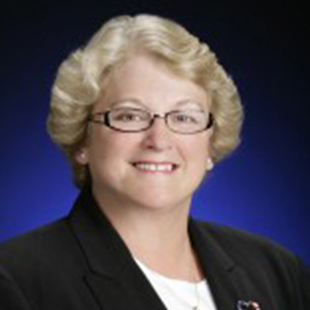 CUES director member Roxy Ostrem, vice chair of the board of $880 million Ventura County CU, Ventura, California, learned from Ramirez what the Mexican credit unions were doing to reach underserved members and built the first “Boots in the Dirt” initiative for WOCCU in the United States, working to reach out to farmers in Ventura County. Ostrem was also recognized for her volunteer efforts with the Athena Award.

We look forward to sharing many more stories of the hard working GWLN members in the months to come. In the meantime, head over to CUWomen.org to join the conversation.