Lending Perspectives: 5 Tools to Have as Rates Go Up 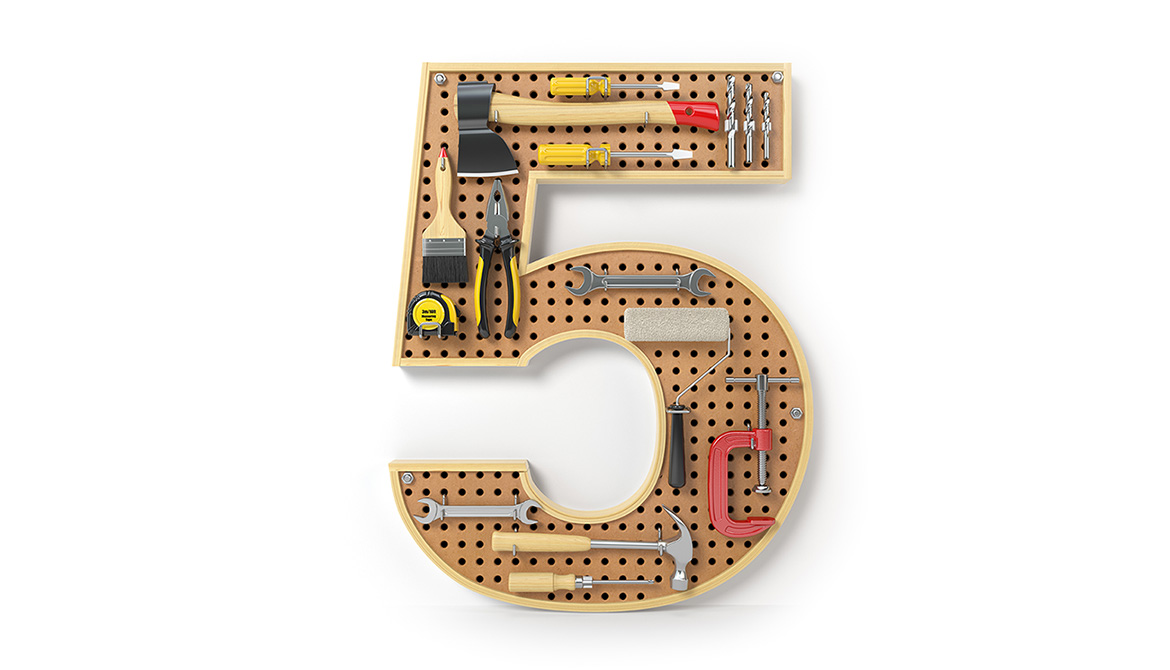 Credit unions can still win in lending after seven increases in 36 months and with more on the horizon.

It’s been over a decade since credit unions have had to worry about lending in a rising rate environment. Collectively, we have been on a roll, so to speak, with most if not all of the economic events during this time frame. After the financial crisis, mortgage rates tumbled and credit unions picked up an incredible amount of market share—we went from little over 2 percent of the mortgage market as late as 2006 to now almost 10 percent of it. The dysfunctional financial markets in 2009 also temporarily damaged a lot of our competition for auto loans, and as a movement, we’ve carried that momentum through 2018.

However, in the last 36 months we’ve had seven Federal Reserve rate increases. Lending is changing. The never-ending wave of mortgage refinancing has tailed off. Car dealers are complaining about rising car loan rates now that they have to offer auto loan rates to prime borrowers that are approaching (gasp) 4 percent or more! Our lending employees have never known an environment in which they couldn’t sell a member into refinancing a loan they took a year ago by offering a lower rate today. How do we cope?

This grizzled veteran—who started making consumer loans when the prime rate was still 15 percent and was deliriously happy with getting his first mortgage loan in 1989 at 9.125 percent—knows there are a lot of positives to lending in a rising rate environment. You have to have the right tools in order to succeed! What separates the winners from the losers in lending when rates are going up?

One of the things I’ve learned to embrace over the years is that in a rising rate environment, the Federal Reserve raises interest rates because the economy is showing signs of getting overheated. Consumers are spending money and borrowing money! Demand for new cars is strong and, in most cases, the housing market is strong as well. Until the economy has slowed down enough to create a correction, or most likely in this case, a recession, people will be spending money and loan demand should be strong. The real “glass is half full” lender will tell you that during a recession, rates will be falling, so you should be able to generate volume from refinancing loans made during the rate run-up!

It’s great to understand the impact of higher rates so you can quickly communicate to members and other interested parties about how little the higher rates are really impacting affordability. For example, a $30,000 auto loan for 72 months at 4 percent will have a payment of $469. At 5 percent, or after four normal Fed rate changes, the payment is still just $483; an increase of $14 or just 3 percent. In reality, in the time it takes the Fed to make four rate changes, wages have probably increased that much! The elevator pitch really comes in handy with car dealers, who are typically the first people we hear from when rates are rising. Car dealers typically have a glass half-empty attitude; they think they can’t live without low rates. Educate them that that a .5 percent higher rate over 72 months is going to be the equivalent of two trips per month to Starbucks, and they’ll start feeling better.

3. An Understanding of Natural Changes in Consumer Demand and Behavior

On a grander scale, it helps to be prepared for a rising rate environment when it comes to marketing efforts. For example, some lenders are just stubborn! When rates start to rise, mortgage brokers typically are in denial! They won’t face the facts that refinances are effectively dead. However, they have no other choice. They make money on originating mortgages. They don’t have a portfolio in which to earn interest income. More importantly, they don’t offer home equity loans! Credit unions do, and can adapt when rates rise. Right now, Ent is experiencing home equity volumes greater than we experienced before the financial crisis in 2006. Very few lenders are seeing that kind of demand with home equity, although that loan segment is quickly improving. The economy is strong, homes are selling well, and consumers need cash to make improvements. In most cases, they’re not going to refinance their 3.625 percent first mortgage they took in 2016 to do it. They’ll turn to a home equity loan. When first mortgage rates started climbing, we were prepared. The marketing machine was ready to promote home equity loans. We made a few minor changes to product design, seeking greater product differentiation. We also made sure our policies and procedures were buttoned up and ready to go!

It also helps to have a flexible staff. In 2012-2013, mortgage rates rose enough to reduce application volume by almost 50 percent in a matter of 90 days. Once we worked through our backlog of pending loans, we realized we had too many folks in the mortgage area. To our benefit, our operating model is such that we tend to promote from within, so a fair share of our mortgage staff had spent time in consumer lending. We shifted people from mortgage to consumer to help with growing demand in that area, and avoided laying off well-trained and talented people.

5. A Hard Look at Your Credit Criteria

It’s important to also recognize rising interest rates also signal the end of the normal credit cycle. Once the economy slows, consumers lose their jobs and often have taken on too much debt. Losses will rise dramatically in a recession. It’s time to assess your credit criteria by evaluating how much you loosened your guidelines during the last economic expansion. Like the old saying “the bigger they are, the harder they fall,” the more you expanded credit policies, the greater the impact to losses. It’s tempting to squeeze out a few more months of strong volume as rates rise, yet these may be the worst loans you wind up originating during the economic expansion. Don’t get greedy, and keep your guidelines steady.