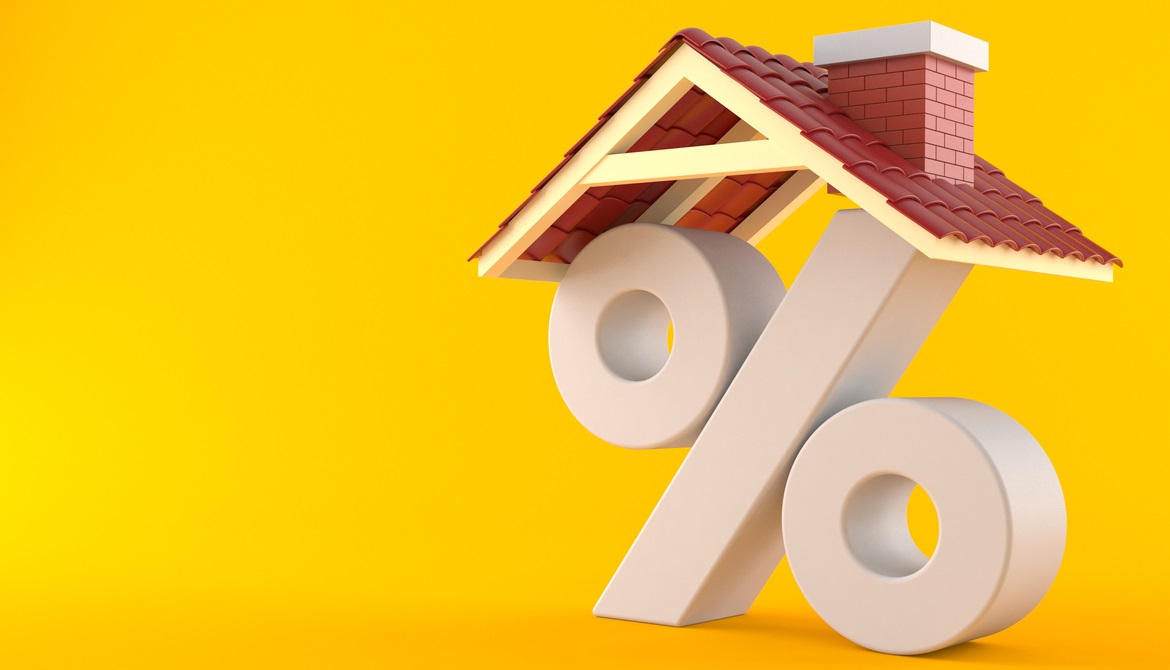 It seems as though risk-based lending and taking on more credit risk are perceived to be an easy way for credit unions to boost their growth during times of economic expansion. Yet it’s not as easy as it appears to be.

After being in the lending business 35 years and spending 30 years at the senior management level, I’ve developed what I call “lender’s inferiority complex.” When times are good, the feedback is that you’re not doing well enough. If your credit union is growing loans at 12 percent, you get asked why you’re not growing at 20 percent like the financial institution down the street.

There are good reasons for credit unions to be cautious about risk-based lending, even when economic times are good. As we approach the end of a record-length economic expansion, I’m going to write several installments of this column about how to explain the value of caution in risk-based lending to your colleagues, as thoughtful lending will be even more important as the economy shifts. I hope these will be helpful as you assess your portfolios and explain to your colleagues what you’re doing.

First of all, consider typical borrowers with FICO scores between 580 and 660 who are likely to be the beneficiary of significantly relaxed credit standards used during the period of economic expansion. Consumers who are in that score range tend to suffer from one or more of these issues:

At the micro level, when making a loan decision, one of the big questions to answer is whether an applicant’s condition seems permanent or whether he can recover for an extended period of time—at least long enough to repay the loan. This leads me to an observation about the difference between some credit unions and other non-bank competitors who specialize in this business: Credit unions tend to be slow in reacting to economic conditions when it comes to risk-based lending. Using baseball vernacular, we’re often late to the game, and stick around in the late innings when most fans have head to the turnstiles.

Depending on how liberal your approach to lending is, you need to be aware of when to crank up your production machine, and when to pull back when the economy is going to turn. A portfolio of loans originated early in an economic expansion are more likely to perform as expected than a group of loans originated right before a recession.

“The end of the credit cycle” is a phrase we’ve been hearing in the industry for the better part of 2018, which suggests that the lending industry as a whole knows it has to pull back and prepare for weaker credit performance.

Describing the challenge in another way, I turn to Sir Isaac Newton’s third law of motion: “for every action there is an equal and opposite reaction.” If your credit union has substantially relaxed its credit policy during an expansion, you'll have to substantially pull back and tighten policy when the downturn comes. It’s probably a good time to go back and read my previous column, “Lending Perspectives: 5 Tools to Have as Rates Go Up.”