From CUSO to International Enterprise 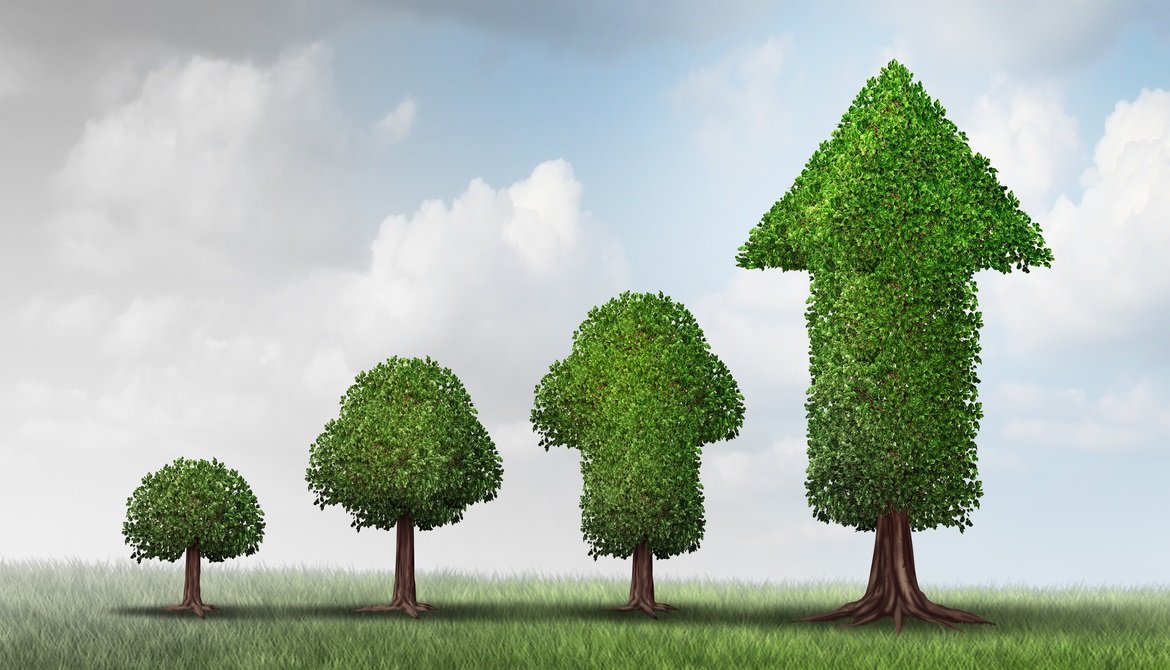 Among the many outcomes that may result from credit unions investing in CUSOs, Passageways’ recent evolution adds “international corporate incubator” to that list.

The partnership between the employee intranet and board portal developer and Purdue Federal Credit Union ended earlier this year, when $1.1 billion Passageways converted its business structure to a C corporation, opened an office in London and completed a buyback of the credit union’s $100,000 initial investment. With dividends and the final payoff of that sale agreement, Purdue FCU earned $2.24 million, or about 22 times its original investment, over 14 years, says Brian Musser, SVP/CFO of the $1.2 billion W. Lafayette, Ind., credit union.

The partnership began in 2003 after the concept for Passageways’ employee intranet won two Purdue University students, Paroon Chadha and Christopher Beltran, a business plan competition—and a suggestion from a professor to pitch the idea to the local credit union.

“Purdue Federal Credit Union needed a product like that, and they liked it, but they said, ‘We can’t buy a product from two students unless you guys want to form a company,’” says Chadha, who now serves as Passageways CEO.

The credit union offered seed money for the new company through its CUSO, CU Channels. Formed as an independent limited liability company with equity ownership from the CUSO, Passageways grew steadily and earned a profit each year. It was listed on the Inc. 500 list of fastest-growing companies in America in 2008, Chadha reports.

About the same time, Passageways launched a new product line, its board portal, and soon thereafter began looking to diversify its customer base, which primarily consisted of credit unions, as the nationwide financial crisis burgeoned. In the years since, Passageways has continued its steady growth, and its customers now include universities, hospitals, community banks and government agencies.

“The CUSO industry rule is very clear: You can get customers from other verticals, but when your business starts to get closer to 50 percent coming from outside the credit union industry, that’s when the CUSO construct doesn’t work very well,” he notes.

Chadha characterizes Purdue FCU’s stake in the company as both a profitable and generous venture, helping to grow Passageways into the largest tech company in W. Lafayette, Ind., with more than 100 employees. “And our product, which is now being used by about 225 credit unions, benefited the industry at large—in keeping with CUSO law written to allow for innovation that benefits credit unions,” he adds.

In terms of the pros and cons of the CUSO structure, Chadha notes that Passageways had the benefit of developing its products without the pressure of meeting the short deadline of venture capitalists for quick results. On the flip side, the company grew more slowly than it would have as a startup in the wider business sector.

“Credit unions are conservative by nature, so we took on some of that personality,” he says. “We made sure we were not spending more than our business plan could afford, which is in stark contrast to other startups that take a lot of money and borrow to get a lot of early growth and scale up. We turned a profit every year, because our financials had to be rolled up into the CU Channels financials. The message was: ‘You can do anything but run at a loss.’”

Falk agrees. “We never lost money on that venture—ever,” he says. “Tech companies typically burn through money like crazy for years and then look for that big payoff in the end. We didn’t want their financials running through our financials and taking us backwards. To be honest, we may have stunted some of their growth. They couldn’t take as many risks and invest quite as much in business development or growth as a typical tech company.”

Chadha doesn’t seem to have many regrets, though, suggesting that the credit union’s requirements to avoid losses offered “great discipline.”

“In hindsight,” he adds, “I think it all worked out quite well.”

Another benefit of the CUSO model is a close partnership during product development and enhancements. “I had a 200-person customer base I could talk to at any time,” Chadha notes. “They helped us form our product and our business philosophy, and we returned plenty back. And when the time came for us to fly out of the nest, we were all celebrating.”

The Passageways-Purdue FCU model also demonstrates the potential for credit unions to invest in their communities, he suggests.

“We should encourage credit unions, because they’re very good custodians of money, to look at CUSO investment as another way to give back to the community, in addition to dividends to members and writing checks to nonprofits,” Chadha says.

Through its investment in Passageways, Purdue FCU supported its sponsor university’s ‘“talent factory” and helped to create and keep jobs in the community. If credit unions applied that model across the country, “a different story could play out in Detroit, a different story could play out in California and in other parts of the country, because credit unions know the value and the gaps in their local communities,” he adds. “I feel that Chase and Bank of America do not know what’s going on at that level.”