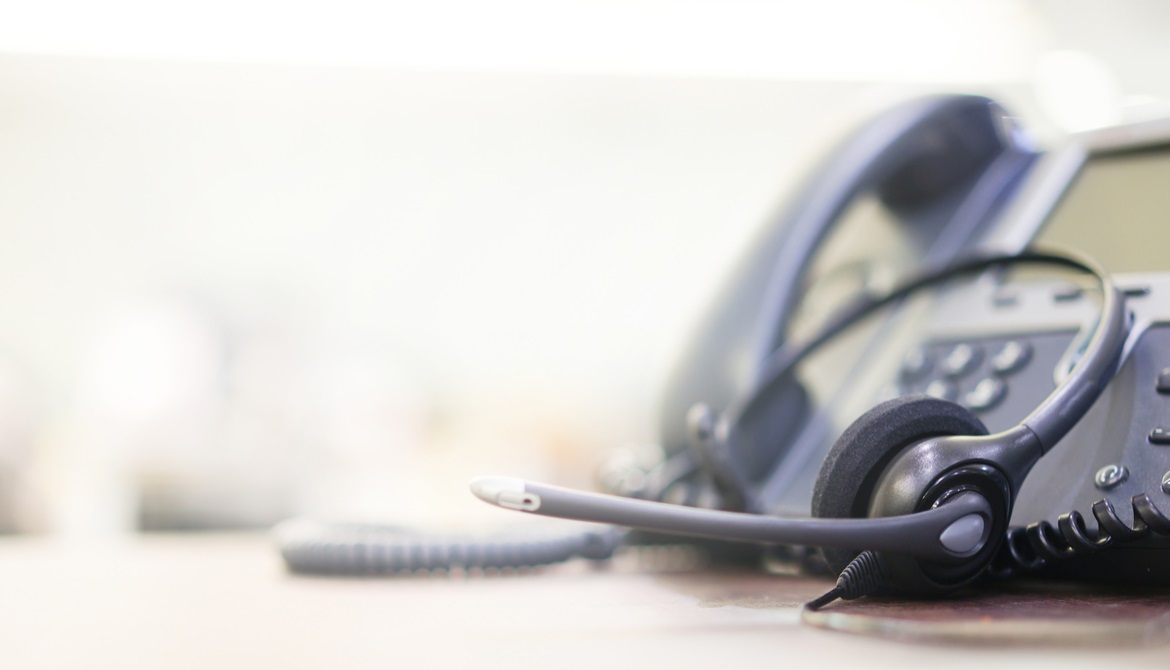 Compliance with the Telephone Consumer Protection Act currently depends greatly on where you do business.

The courts deciding issues under the Telephone Consumer Protection Act in 2018 did little to provide greater clarity on how callers can effectively avoid liability for telephone calls and text messages to consumers. Until the Federal Communications Commission issues another TCPA order in light some of these court decisions, and/or the U.S. Supreme Court addresses the conflicting decisions of the various appeals courts, compliance with TCPA will depend on where you do business.

What is an “Automated Telephone Dialing System”?

Perhaps the area of greatest confusion and risk of liability lies with the issue of how an automated telephone dialing system ATDS is defined. The FCC 2015 order interpreted an ATDS to include equipment that has the potential ability to dial randomly or sequentially, including by the modification of equipment or adding software to provide these capabilities in the future.

A number of entities, including ACA International, requested review of the 2015 order. On March 16, 2018, the D.C. Circuit Court of Appeals in ACA International v. FCC rejected the FCC’s 2015 interpretation of an ATDS. The court ruled it is unreasonable to conclude smartphones qualify “because they have the inherent ‘capacity’ to gain ATDS functionality by downloading an app.” The focus should be on “how much is required to enable the device to function as an autodialer.”

In response to this decision, the FCC sought the following comment on TCPA interpretations:

Comment ended on June 28, 2018, but the FCC reopened its comment call after the Ninth Circuit Court of Appeals expanded its interpretation of an ATDS in its Marks v. Crunch San Diego, LLC, decision dated Sept. 20, 2018.

The Ninth Circuit ruled the TCPA’s language was “ambiguous on its face” regarding whether the phrase “using a random or sequential number generator” modifies both “store” and “produce.” The court interpreted the TCPA to mean an ATDS is “not limited to devices with the capacity to call numbers produced by a ‘random or sequential number generator’ but also includes devices with the capacity to stored numbers and to dial store numbers automatically.”

As a result of the Marks decision, the FCC requested comment on the following questions:

On Oct. 30, the Ninth Circuit denied the defendant’s Petition for Rehearing. Crunch has 90 days to submit a Petition for Writ of Certiorari with the Supreme Court.

On June 26, 2018, the Third Circuit Court of Appeals in Dominguez v. Yahoo ruled that in light of the D.C. Circuit’s ACA International decision, a plaintiff must prove a phone system has the present capacity (and not the potential capacity) to generate random and sequential telephone numbers and dial those numbers.

On June 29, 2018, the Second Circuit Court of Appeals in King v. Time Warner Cable sided with the ACA International decision that the term “capacity” means a device’s present functions, and remanded the case back to the District Court to determine whether TWC’s systems had the ability to perform the functions of an ATDS when it made the calls to King.

In 2018, the courts treated the issue of consent revocation differently as well.

After receiving a number of calls with prior express consent, the plaintiff in McMillion v. Rash Curtis & Associates told the defendant: “I told you guys to stop called [sic] me, but you guys keep calling me … I asked you nicely to stop calling and that I didn’t have anything that you needed at the moment but if I do come across it I’ll definitely give you guys a call. But you guys are not supposed to be calling me.” The U.S. District Court for the Northern District of California on Feb. 2, 2018 denied the defendant’s argument that revocation of consent must “clearly express his or her desire not to receive further calls,” and held in that service of a legal complaint operates as revocation as a matter of law.

However, the U.S. District Court for the Northern District of Ohio ruled on April 30, 2018, in Barton v. Credit One Financial that the plaintiff could not orally revoke consent when the contract specifically required a revocation in writing.

The FCC’s 2015 order provides revocation must be reasonable, which is determined by the totality of the circumstances. Callers cannot may not designate a method of opting out in ways that make it difficult or impossible to revoke consent.

On March 28, 2018, the U.S. District Court for the District of New Jersey ruled in Rando v. Edible Arrangements that the plaintiff’s efforts were not reasonable. Edible Arrangements instructed consumers to reply “STOP” to cease future text messages. The plaintiff instead texted: (1) “Take my contact info off please”; (2) “I want to confirm that I have been removed off your contacts”; (3) “I asked to be removed from this service a few times. Stop the messages ; and (4) “Again I want to stop this service thank you.”

On Oct. 26, 2018, the Ninth Circuit ruled in Epps v. Earth Fare, Inc. that the plaintiff’s attempt to stop text messages from the defendant with texts such as “I would appreciate if we discontinue any further texts” and “Thank you but I would like the texts messages to stop can we make that happen” were not reasonable because it was communicated to just text “Stop.”

Compliance and litigation avoidance should not be this difficult. If there are any lessons to be learned from all of this, they are these: (1) model policies will not suffice; (2) telephone/text marketing and collection strategies will need to be re-examined for 2019; and (3) your policies, procedures and practices will depend on where you do business. cues icon

Veronica Madsen is CEO of ESTEE Compliance, LLC in the Detroit area.