Lending Perspectives: Preparing Your Portfolio for the Next Recession 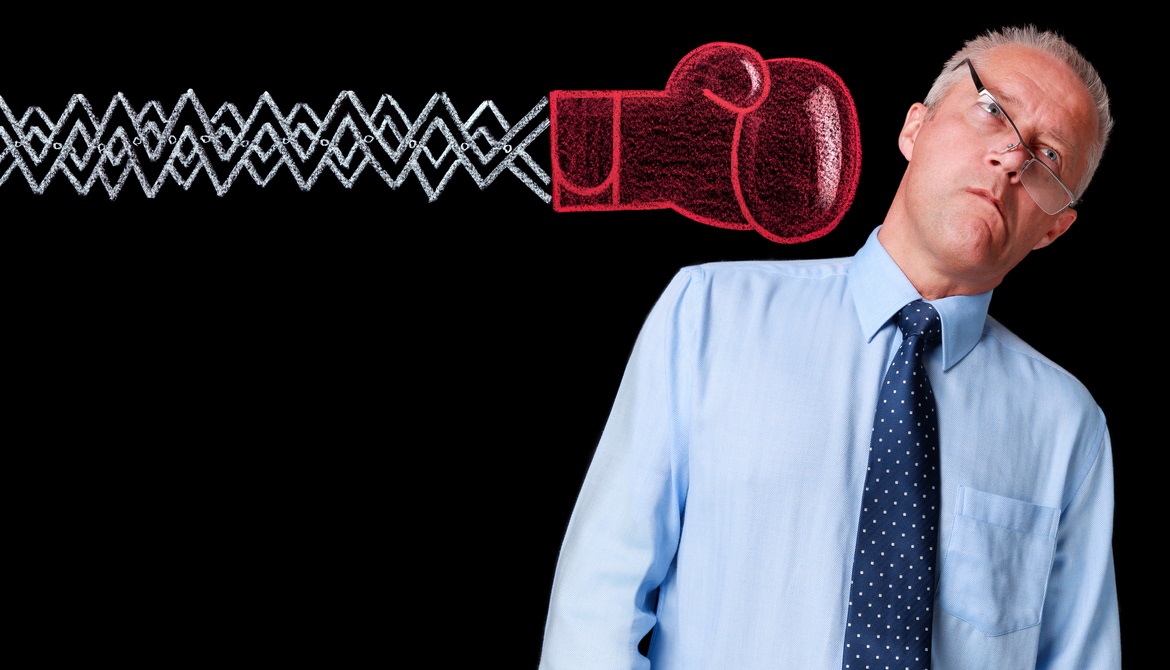 Don’t wait for the punch to hit. Honestly assess your credit union in these four areas today.

We have now entered year 10 of the recovery since The Great Recession, which is fairly unprecedented territory when it comes to an economic expansion. Many lenders in the industry have already been making preparations the last several years for the next recession. A variety of auto lenders pulled back their sub-prime lending as early as 2016 for fear of the next recession; sub-prime loans typically don’t survive a recession very well.

From past experience, some credit unions tend to be a little late to the party, so to speak, when it comes to preparing for a recession. We tend to be act like eternal optimists until we take a serious hit; I’m thinking of the famous Mike Tyson quote about everyone having a plan until they get punched in the mouth. Sometimes, as lenders, we’re in denial that the economy will ever take a breath and experience some contraction. For others, trying to squeeze every drop of loan growth out of the economy is of utmost importance; resulting collection problems are something to worry about next year. Frankly, this has never been a problem for me; I like to joke that I’ve predicted five out of the last three recessions.

For those realists who want to start preparing now, how can you be sure your credit union will ultimately be ready? I’ve seen too many unprepared credit unions suffer in a downturn in my 30 years in the credit union movement and, more importantly, heard of too many members affected as their credit union is more focused on fixing their portfolio than lending money. To evaluate your preparedness, honestly assess your credit union in these four areas: