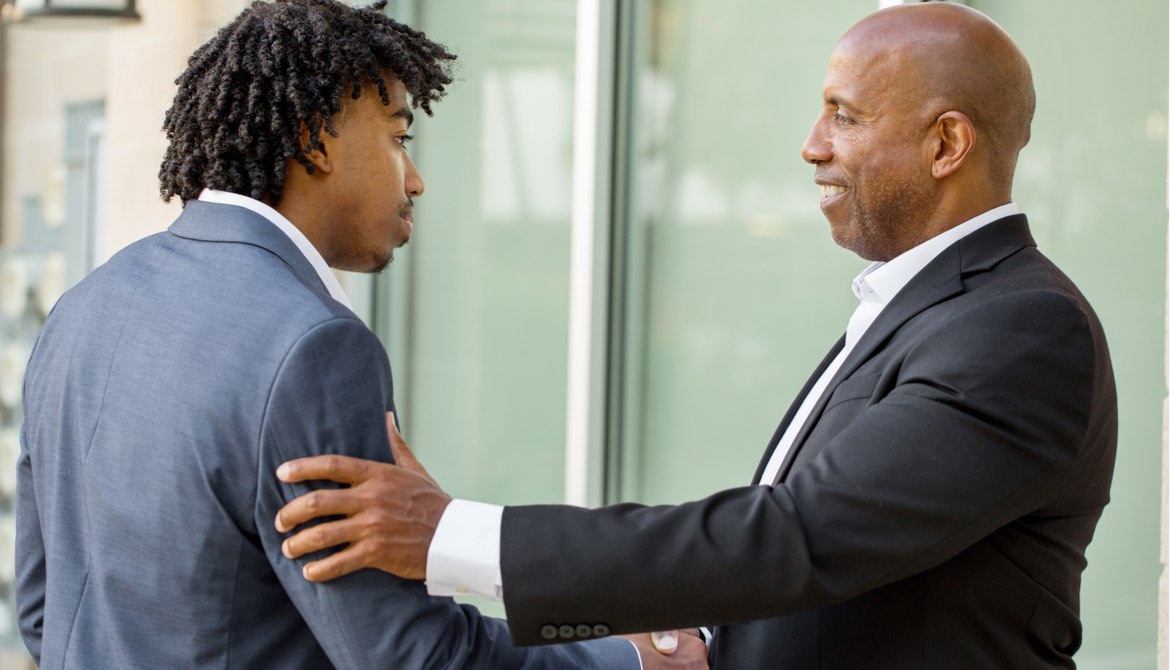 Small credit unions face many challenges these days to keep pace in a hotly competitive market and to recruit talented employees. HUD Federal Credit Union has launched an initiative to deal with the latter of those difficulties as a long-term play to address the former.

Paid, part-time internships are offered to college students whose courses of study and career goals align the HUD FCU’s needs. When they graduate, interns will be considered for a program that offers a “passport to executive management” with training across eight core disciplines: accounting, administration, compliance, data analytics, HR, IT, lending, marketing and business development, member services and operations.

Interns and management trainees work alongside the credit union’s 12 employees and also benefit from the expertise of “consultants,” long-time credit union managers who are seeking new opportunities in the wake of mergers, starting their own businesses or moving toward retirement.

“We have found this to be an incredibly affordable way to engage credit union folks who might be in transition and who desire to make a difference during their journey,” says CEO Bill Kennedy, a CUES member who formerly headed the Mid Atlantic CU Roundtable for six years and taps into his DC area network of connections in seeking consultants.

These veteran executives also support staff development, consult on special projects and offer a pool of executive talent for HUD FCU. In fact, Roni Krupnick was hired as SVP/CFO after her consulting period with the management training program ended in early 2018.

The credit union is committed to its current staff’s professional development through participation in industry educational programs and networking, including the Maryland and DC Credit Union Association, “Crash the GAC” event for young professionals at CUNA’s Governmental Affairs Conference, and Filene Institute programs. Two employees have been selected to become certified in financial literacy, and the credit union plans to participate in HUD Secretary Ben Carson’s EnVision Centers, a program that aims to foster financial self-sufficiency, Kennedy notes.

The idea and structure of the internship and management trainee programs grew out of Kennedy’s own experience as an intern in an executive MBA program in the early 1990s. He was able to contribute his business expertise to a start-up accounting software company, and that positive experience led him to forge connections with area colleges to offer internships for MBA grads at four credit unions where he has worked over the years. In addition to his coaching and mentoring through those programs, he taught credit union operations courses at Northern Virginia Community College.

Kennedy says he takes great satisfaction following the career progress of his former mentees in the credit union movement. He also sees these types of programs as pathways for credit unions to improve recruitment, retention and leadership development.

“It really is by necessity that the smaller and mid-sized credit unions where I worked created opportunities to bring fresh, educated minds into our credit union and the movement in general as there are a significant number of anticipated retirements in the credit union space,” he suggests. “Many of these retirements lead to mergers because of a lack of succession planning and general awareness of young business professionals. As a teacher, it really made me sad that none of my students were aware of the business opportunities in credit unions.”

HUD FCU’s program currently has three trainees who are recent graduates and has reserved one spot for “a more seasoned individual,” Kennedy says. “That will most likely be a teammate who will be sent out to help a few of our small local credit unions that desire and need some support but can’t create a program like this on their own.”

It’s too early to evaluate the impact of the program, which was launched in 2017. But one of the big initial benefits to HUD FCU “has been the interns’ fresh, unthreatening but active questioning of our team, of why we do things. My only requirement is that the answer cannot be ‘Because we’ve always done it this way,’” he notes. “In addition, our trainees bring stronger technology, social media and data analytics exposures to the table for us.”

The management training program has been recognized by HUD, and Carson has met personally with the credit union’s interns, Kennedy adds.

Like many smaller credit unions, HUD FCU has been through financial challenges in recent years and is in “a turn-around situation,” he says. “A major cultural shift was necessary. The potential here at HUD is incredible. We are under no illusions that as a small credit union, along with many of our peers, we are in the battle of our lives. But we are taking steps, including these management training programs, that will give us a fighting chance to be lean, fast, relevant and successful.”cues icon