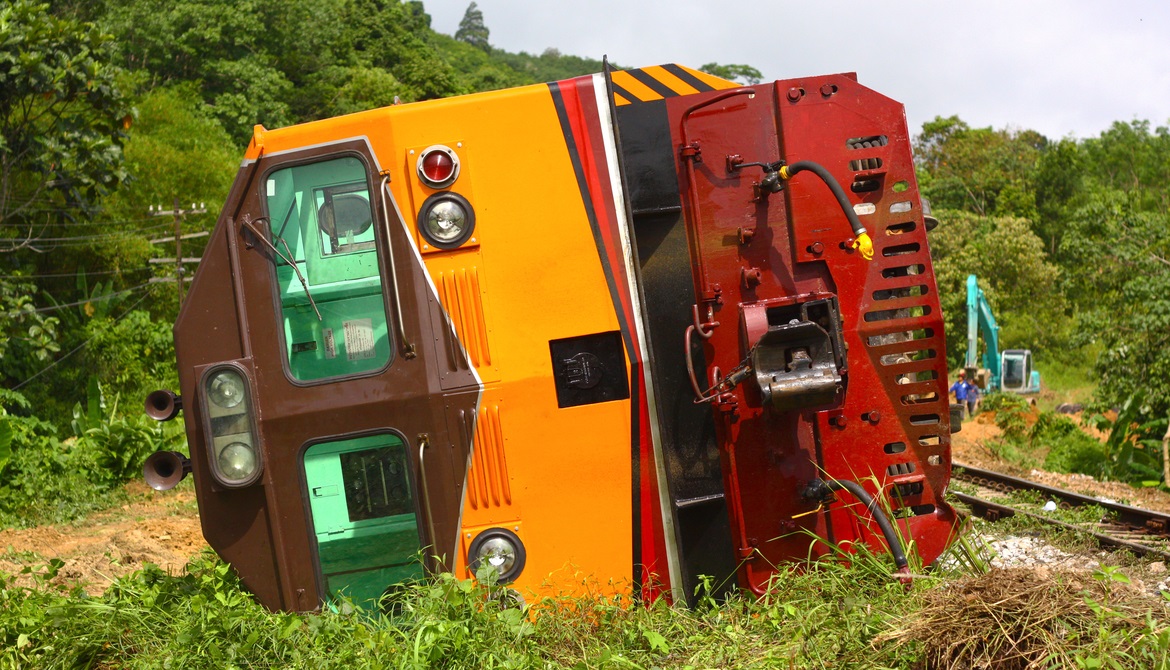 A not-so-funny thing happened on the way to the Feb. 1 merger of Merrimack Valley Credit Union and Bridgewater Credit Union: The legal fight over federal field of membership rules almost derailed it.

In June 2015, leaders of Merrimack Valley CU were studying the likely impact on their strategic growth plans of the National Credit Union Administration’s proposed FOM rules, which would permit credit unions to expand their membership base in a combined statistical area up to 2.5 million potential members. In comparing options to move forward with the CU’s existing federal charter or a new Massachusetts state charter, the executive team and board agreed that the former, with the new FOM rules in place, would be the best path forward, recalls Peter Matthews, who was then president/CEO.

“We started to formally pursue the merger in July 2017, and I was planning to retire in July 2018,” Matthews says. “We all thought, ‘This is terrific. And John’s familiar with the members and employees of both credit unions, so that’s great.’ Everything is moving forward in early 2018. We’re on target for a July 1 merger and then, on March 29, the D.C. District Court ruling comes down that makes portions of the NCUA rule illegal.”

In Merrimack Valley CU’s standing as a federal credit union, the merger, which had already been approved by Bridgewater CU’s members, could no longer proceed. Its board and management went back to the original Plan B, set the merger plan aside temporarily and began work on converting to a state charter.

“We put together the appropriate applications. We had town hall meetings with our members and with our staff. We developed a Q&A for our members in advance of a membership vote on Sept. 24 for the state charter,” he says.

With state charter approval in hand, both credit unions turned back to their merger plans, which were approved by members of both organizations in late October. After working through six application processes, the continuing credit union now operates under the charter and name of Merrimack Valley CU, a $1 billion financial cooperative with 82,000 members and 10 branches. The Bridgewater Credit Union name is currently maintained as a division.

Matthews, who was slated to stay on in an advisory capacity through March, says the drawn-out process represents “perseverance at its core.”

“The Bridgewater board didn’t put pressure on us. They didn’t back away. They said, ‘What’s the next step? Go ahead and get the job done, and when the time comes, we’ll regroup and get this merger done,’” he notes. “They probably could have gone in another direction very easily, and no one would have blamed them. But the management team, the board and their membership hung in there with us as we worked through the charter change.”

What’s the return for all that time and effort? “We believe we have achieved our long-term goal of positioning the credit union for success,” Matthews says. “We expect to be able to build on our market share from this expanded field of membership, and as we become financially stronger, we’ll be able to do more for all our members.”

The concern shared by leaders of both Merrimack Valley CU and Bridgewater CU before the merger was that, at $630 million and $380 million respectively, their organizations would not have the scale to be able to continue to compete.

“Even as decent-sized organizations, we were always looking back and having a hard time looking forward,” Matthews says. Based on his own 40 years in the movement, he adds, “I believe in smaller credit unions. If they can find their niche to serve their members successfully, I’m all for them. But as the years have gone by, it gets harder and harder, if you don’t have the scale, to offer members the latest and greatest.”