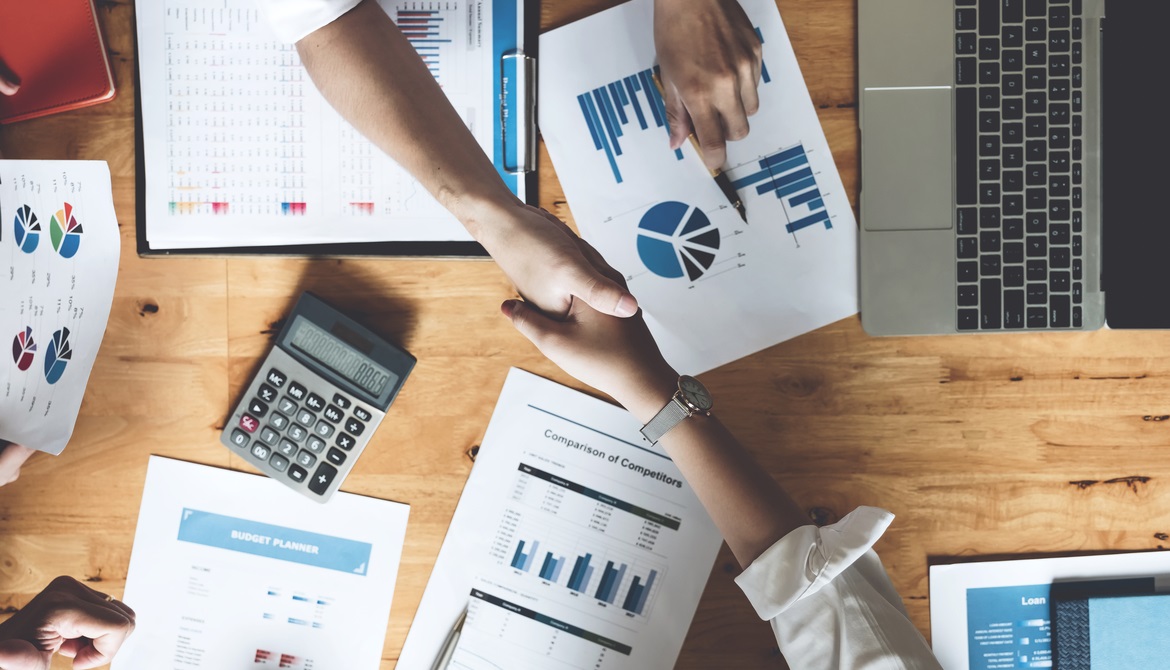 Will it continue? Does merging into a bank benefit members?

“If you live long enough, you will see everything” is how one credit union executive reacted to the idea that banks should consider acquiring credit unions.

Just a few years ago, the idea of a credit union buying a bank seemed crazy; today, it is a proven and successful growth strategy for credit unions. Could the initially surprising idea of banks buying credit unions follow a similar path? I don’t think so.

In full disclosure, this author is from the dark side. I’ve been a banker for 30 years—big banks, small banks, mutual banks, consultant. I’ve been a bank CEO and a major stock holder and I’ve been involved in many types of bank mergers and acquisitions. For the last five years, I’ve been working with credit unions as they map out their growth strategies, including possible mergers with other credit unions and acquisitions of bank branches and even whole banks.

So, what good could come of selling your credit union to a bank? Besides the obvious growth and size benefits, a bank could reap significant benefits from a credit union acquisition. A credit union is often rich in highly coveted core deposits. Additionally, credit unions have strengths in areas that could benefit banks. For example, credit unions are focused on retail banking and typically have consumer banking capabilities that would strengthen a bank’s performance in retail banking. Likewise, many credit unions have specialized expertise in such areas as insurance, investments, indirect auto lending and even trip and travel agency services for members. A bank might even consider maintaining the credit union brand (obviously sans the words “credit union”) to sustain the value of the retail relationships.

What about benefits to a credit union of being bought by a bank? Successful, growing credit unions have two constraints that banks can overcome: more options for accessing capital and member business loan expertise. Unlike credit unions, banks can raise capital from outside investors by issuing common stock and other forms of capital through a holding company. Many credit unions are striving to meet the business loan needs of their members; commercial banks have a 200-year head start on developing this expertise.

But the key question for credit union boards is: “How would selling to a bank benefit our members?” Some commentators have suggested that members benefit from a special dividend paid out of the acquisition premium. While this one-time benefit is real, most credit union boards would be more focused on the long-term benefits to members, typically defined as quality of service, lower loan rates, lower service charges and higher deposit rates. Merging with a bank might provide significant member benefits in terms of technology. Two increasingly important member issues are mobile technology services and cybersecurity. In every strategic planning project that I conduct with credit union boards, these issues are typically Nos. 1 and 2 on the “worry list.” Addressing technology issues is a significant motivation for mergers both with credit unions and banks.

So why do I think the current news of banks buying credit unions will continue to be isolated occurrences rather than an ongoing strategy? It’s because there are significant downsides and concerns to banks buying a credit union.

Credit unions are reluctant to merge with fellow credit unions for many reasons. Boards worry about such things as impact on members and employees, loss of community connection and loss of identity. Given that the banking industry and credit union movement have often seemed adversarial, these concerns could be greatly exacerbated in merging a credit union into a bank. Some credit unions might even view it as “giving in to the dark side.”

After such a merger, the surviving bank would need to worry about member attrition, as the more “different” the acquired customer base, the greater the member retention risk. Indeed, some customers became credit union members because they wanted to avoid doing business with a bank. In a similar way, employee retention could be a great risk. Credit union cultures are often very different from bank cultures.

Lastly, the regulatory approval process could be daunting. Like credit union boards, credit union regulators will be very focused on member impacts. Additionally, regulators will scrutinize any aspect of a merger that appears to inappropriately enrich credit board members or executives, an issue already receiving scrutiny in mergers between credit unions.

In addition to considering the pros and cons above, one must also consider the issue of mission. Credit unions exist as a cooperative movement with a mission to provide financial services to their members. Credit unions do not have shareholders per se—any profits are reinvested back into the institution to ensure its sustainability and strengthen its service to members. While the financial products offered by credit unions and banks may be nearly identical, their missions, their reasons for existing, are very different.

Steve Morrissette teaches mergers and acquisitions at the Booth School of Business, University of Chicago and is the lead faculty for Strategic Growth Institute™. He has worked on strategic planning and M&A with banks and credit unions for 30 years.