Attempts to Solve the Robocall Problem Frustrating for Everyone 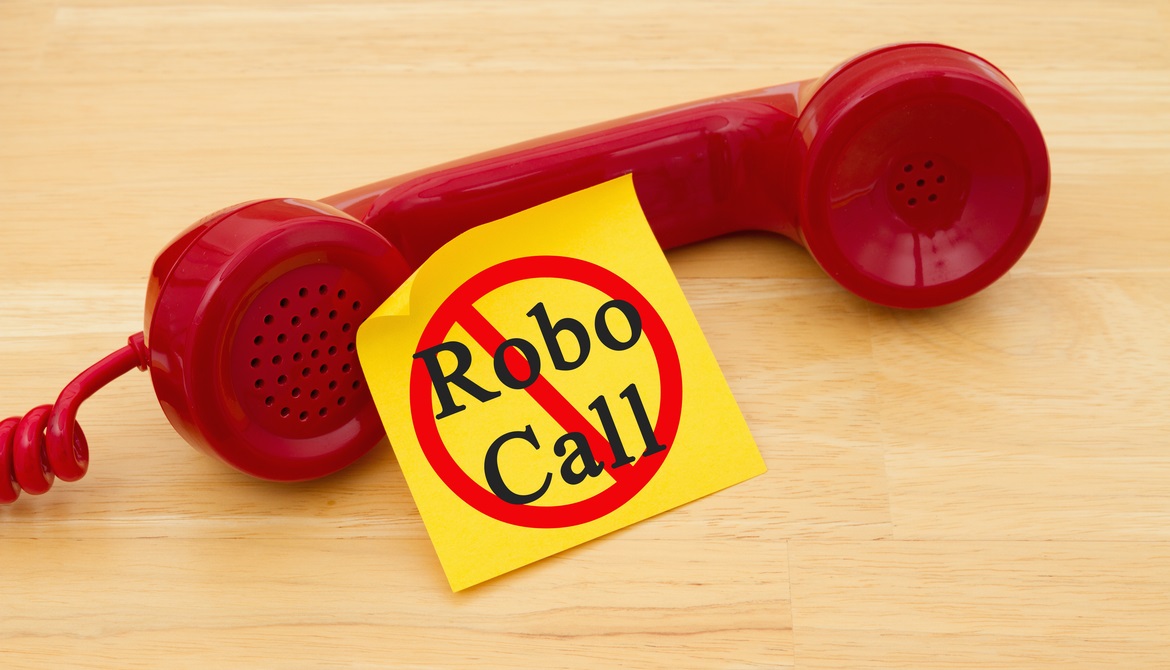 FCC’s latest effort is a declaratory ruling and request for comment.

Your phone rings. You don’t recognize the number, but you assume it’s a local call because it’s from your area code and the first three numbers are the same as your telephone number. However, when you answer, a very helpful recording alerts you to a great interest rate reduction program related to an unspecified loan, offers assistance with a student loan you don’t have, warns how you can avoid an impending arrest for violating the Internal Revenue Code, or provides a fantastic opportunity to sell your home at a great price to some unknown investor for cash.

So you block these numbers and stop answering your phone unless the calls come from your established contacts, resulting in you missing calls that might be important.

The frustration with telemarketing and scam calls led to the passage of the Telephone Consumer Protection Act of 1991, but the problems escalated. No laws, legal opinions or actions taken by the Federal Communications Commission since the TCPA’s passage have solved the problems, reduced the frustration or stemmed the tide of litigation.

In an effort to create a solution to the vexing problems associated with robocalls, the FCC issued a declaratory ruling on June 6, enabling voice service providers to block robocalls before they reach consumers by one of two methods. The FCC determined neither of these methods would violate the providers’ obligations to complete calls under the Communications Act of 1934.

Under the first method, voice service providers could offer call-blocking programs through an opt-out process. Voice service providers must offer consumers plain language information regarding how it blocks certain calls, the risks it may block calls consumers may want and how consumers can opt out of the service. The opt-out process must be simple and straightforward, though these words are not defined in the ruling.

Call-blocking programs “may be based on any reasonable analytics designed to identify unwanted calls,” such as calls based on a large burst of calls in a short timeframe, low average call duration, low call completion rates, a large number of complaints related to a suspect line, sequential dialing patterns, or patterns that indicate TCPA or other contract violations. While this method would reduce the number of spam calls that reach your phone, it is still possible that important or desired calls will be missed under this method if they meet the blocking criteria.

Under the second method, consumers could opt in to tools designed to block calls from any number that does not appear on the consumer’s contact list or “white list,” specifying the telephone numbers from which they would like to receive calls. To exercise this option, consumers would need to share their contact lists with their respective voice service providers.

An obvious advantage to this method is consumers would only receive calls from known sources (unless, of course, these numbers are spoofed). As the FCC notes in its ruling, however, a disadvantage to opting in is the lack of flexibility regarding the call-blocking program, meaning that if a consumer opted in to block one type of call (for example, telemarketing calls), the consumer would need to opt in to block other types of calls/scams when new call schemes are hatched.

Other disadvantages include not being able to make a call from someone else’s cell phone when the battery on yours runs out or you lose your phone, or not being able to take a call from someone else’s phone when your child, family member or friend does not have their cell phone, his/her battery dies, or his/her phone is lost. Your calls from those phones would not go through unless the number of the phone you’re borrowing was in the contact or white list of the phone you’re calling. If it wasn’t, the phone service provider would block the call.

Additionally, if your credit union is not added to a member’s content or white list, this would effectively serve as a revocation of consent to contact the member using that number. The addition of the credit union contact information would not serve as prior express written consent not previously obtained, but would prevent revocation by omission.

The declaratory ruling also contains a request for comment directed at voice service providers to determine, in addition to other issues, how to ensure emergency numbers and calls from schools, doctors, local governments, alarm companies hospitals are not blocked, as well as important weather, fraud and flight alerts.

Like most regulatory actions, good intentions lead to other issues requiring additional regulatory actions. The net effect of this ruling will be that the robocall problem will invariably result in a deluge of marketing campaigns encouraging and enticing consumers to add numbers to their respective contact or white lists.

There is no perfect solution to the problem of robocalls, and there may be just as much frustration for consumers in solving the problem as there is to live with it.cues icon

Veronica Madsen is CEO of ESTEE Compliance, LLC in the Detroit area. Please note: The information and opinions provided on this blog are not intended to be legal advice. No attorney-client relationship is formed, nor should any such relationship be implied. Nothing on this blog is intended to substitute for the advice of an attorney that is licensed in your jurisdiction.