Lending Perspectives: Our Role in Solving the Student Loan Crisis 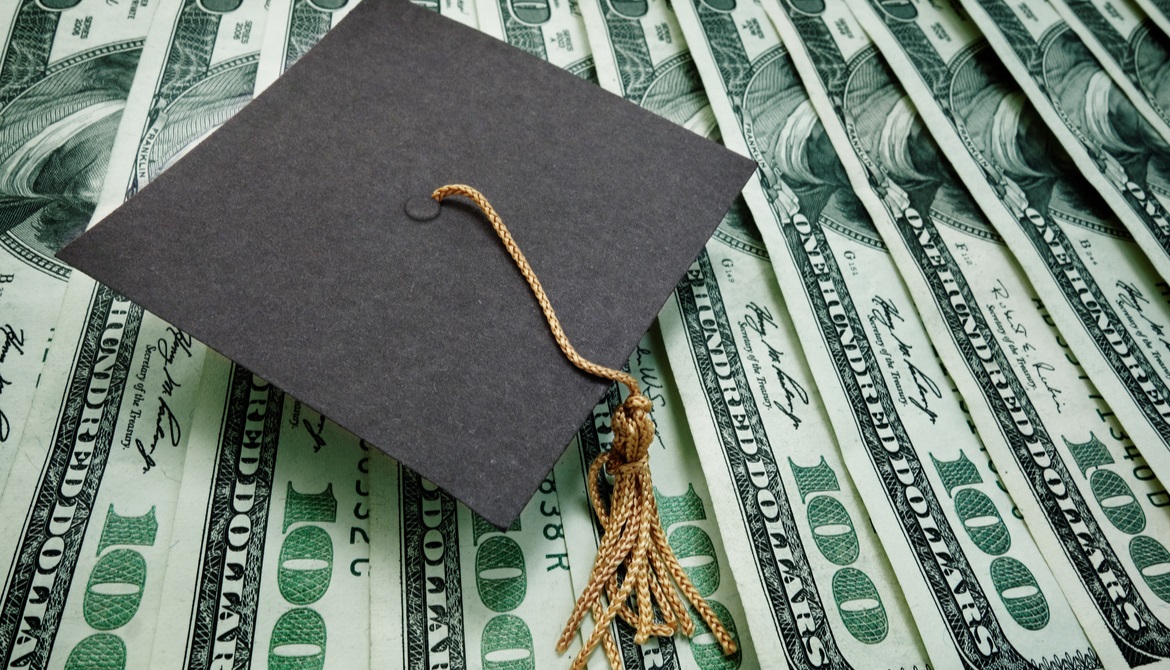 Recently, a group of credit unions that made private student loans to consumers who attended ITT Technical College were ordered to pay $7 million to finalize a previous settlement. This $7 million was on top of the $150 million in loans that had been ordered by a court to be forgiven.

In 2014, ITT Technical College made Time magazine’s list of “the five colleges that leave the most students crippled by debt” before its closing and bankruptcy in 2016. Before 2016, a year’s tuition at ITT ranged from $45,000 to $85,000, depending on the degree program. Unlike the old adage about “you get what you pay for,” many of the students received a worthless degree.

Over the last 20 years, the costs of college education and the resulting debt have gone up faster than personal incomes. There is no way we as an industry can look at this as anything other than an unsustainable trend. But what’s causing it? Pew Trust has shown that while higher education is supported by both state and federal funding, states have slowed the growth of spending on high education. First result: a larger gap borne by students. Second result: that gap has been financed by an exponential growth in private student lending. Third result: a generation of college grads are now faced with nearly catastrophic debt.

The Consumer Financial Protection Bureau, from its start, has been concerned with student indebtedness. One of its initiatives has been to educate potential students on alternative ways to pay for college. The agency has introduced its “shopping sheet” to illustrate the options.

As a disclaimer, I have a biased opinion on this. I have 36 years of experience in lending. I have a son who realized he was smart but didn’t want to be book smart, so he entered the trades as an apprentice electrician and at age 24 after three years is making more than the average salary of a typical business major at a state university at the same stage in their careers. And my son still has a lot of upside as he progresses from apprentice to journeyman to master electrician. I also have to disclose I worked full-time through college to pay most of my own expenses, attended two years of community college and graduated with $2,500 in student loan debt, albeit in 1983.

Recently I came across this article on different college majors and which ones had the highest percentage of regret among graduates. No surprise, student loan debts and income levels were the key drivers of degree satisfaction.

Shouldn’t prospective college students consider their future income potential and the amount of debt that they will incur before they’re allowed to register and take on a student loan? What responsibility should colleges (especially for-profit schools) have to ensure their incoming students have a good chance of obtaining a quality job in their chosen field?

Going further, shouldn’t universities have to track starting incomes for various majors along with the job placement success rate? I go on this rant because I know of a young man who attended a four-year state college and obtained what I might call a “trendy” degree. Certainly a degree program that would appeal to a young person. Yet he graduated to find out there were no real jobs in his chosen industry, and the school had zero industry connections. Yes, thanks to ITT and others, we know of the abuses of some of the for-profit colleges and adult training programs. Yet this happened right under our noses at a respected state college! Furthermore, I’ve seen zero commentary about holding universities responsible for ensuring graduates can manage their finances under the burden of student loan debt.

So, what can credit unions do about this situation? As we have a captive audience with our members, many of whom see us trusted advisors, we’re in the position of being able to suggest the kind of due diligence I have addressed. Can the student attend a state college or community college to start, especially since so many young college students eventually change their major? Does a student have the ability to receive some financial aid? What kind of expected starting salary is associated with a particular degree program? Is the future income stream enough to service whatever student loan debt will be incurred?

While I think many credit unions have gone down the road of improving the quality of financial education on higher education, the trip has just started. Like kids are known to ask on a long road trip, “Are we there yet?” Clearly the answer is no; we just pulled out of the driveway.