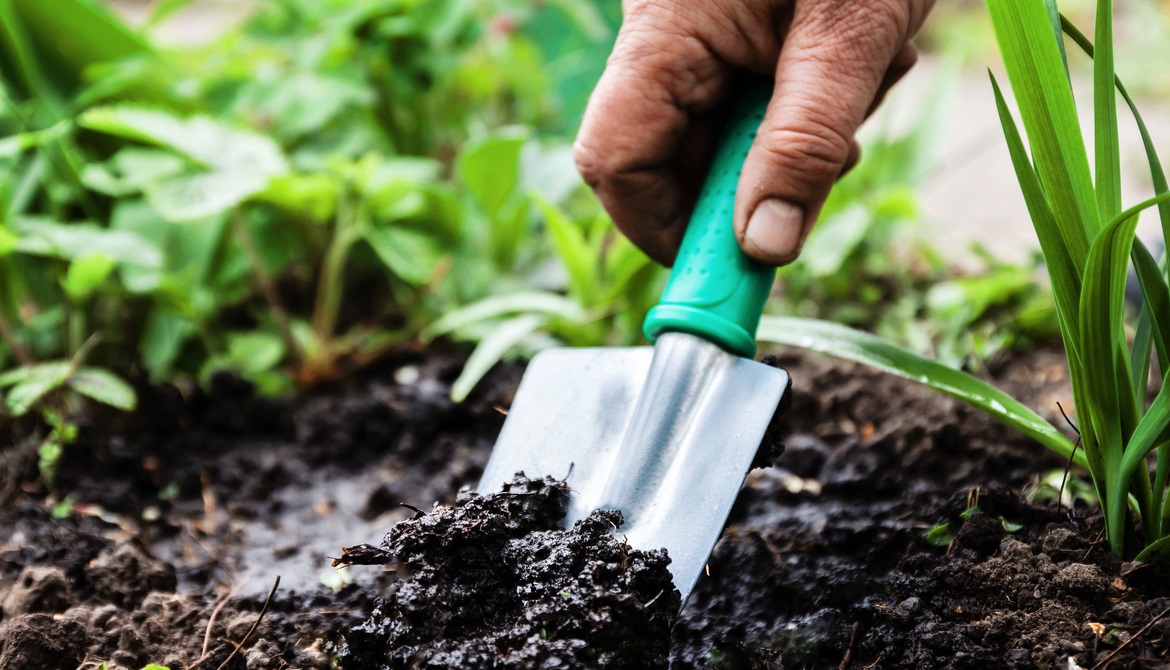 This article was originally published on the CU Direct blog and is adapted with permission. Read the original post here.

The Alaska State Fair in Palmer, Alaska, is well-known for its giant vegetable exhibits, including a world record cabbage that weighed almost 140 lbs. and pumpkins that regularly top 1,000 lbs.

“Direct loans were dropping,” she recalls. “I’ve been with the credit union for over 20 years and when I started, we could offer a lower rate and capture those loans with refinancing. But the way the market has been, with such low rates, there wasn’t a lot of refinancing. Loans just stayed where they were.”

Indirect lending was the answer for the $508 million CU, Gaines-Adams explains, because members were increasingly expecting the convenience of an indirect lending channel when they purchased new vehicles. The credit union had also recently merged with a credit union in Hawaii and saw an opportunity to increase loans and build membership in that new market. After shopping for indirect partners and loan origination systems, the credit union selected CUES Supplier member CU Direct, Ontario, California, and its consumer LOS, Lending 360, in 2015.

“CU Direct lined up with our goals for current and future success in several areas, including partnerships with the same vendors we were using,” Gaines-Adams says.

Matanuska Valley FCU launched its indirect lending program in February 2016. That first year, the credit union funded 315 indirect loans for a total of $8.85 million outstanding by year-end 2016. Indirect lending also produced raised net member growth to 4.29% in the second quarter and produced higher-than-usual numbers throughout the year that were nearly double the peer average, according to National Credit Union Administration reports.

Indirect auto lending remained strong during 2017, with Matanuska Valley FCU funding a bumper crop of 600 indirect loans, growing its indirect portfolio to $23.6 million. The CU continued to have strong gains in 2018, increasing indirect loans outstanding to $31.9 million and topping $500 million in total assets.

That loan growth—a 30% gain in total consumer loan volume—is due in part to Lending 360’s ability to streamline the lending process. The credit union’s former lending system didn’t offer automated approvals, so employees had to approve all loans manually. Members were required to apply for the loan, then wait to hear back on the approval before moving forward with funding.

Now, loans are approved, closed and funded within minutes. “The time savings is priceless,” Gaines-Adams notes. “The [front-line lending] staff was immediately impressed by the quick loan approvals. In addition, [the system] streamlined our process for loan notes, and our lending staff was able to see the full application process, rather than faxing or emailing information back and forth.” In March 2019, Matanuska Valley FCU was able to fund 65% of approved loans, a big improvement over the credit union’s pre-Lending 360 days when approval and funding required far more time.

The LOS also provides better consistency and flexibility in underwriting. “The more we use the platform, the more flexibility we find,” Gaines-Adams says. “Being able to quickly change rates and underwriting guidelines, test changes and create new documents is excellent. The system has exceeded our expectations.”

For example, she says, most loan rate promotions are planned out ahead of time. However, if the credit union wants to increase loan volume quickly, rates can be lowered in the morning and the promotion can begin immediately. “Rather than update rate sheets and send them to staff, we can just change rates and send out an email,” she explains.

Lending 360’s underwriting flexibility also provided a safety cushion for the credit union as it fine-tuned its indirect program. “It’s easy to change a rule set and see it automatically applied. We use the system to drill down on approvals and make it tighter. Or, if it’s too tight, we can test a higher payment-to-income or higher DTI (debt-to-income ratio) and apply it immediately.”

Employees did have to overcome a learning curve when the LOS was first implemented because the credit union’s IT team had custom-built its previous workflow checklist, which staff had memorized. As with any major change, learning a new workflow, document storage system and how fields are populated took some time.

Gaines-Adams admits that even she was hesitant to make changes in the platform at first. However, CU Direct representatives and the customer care department worked closely with her to build her confidence.

“It’s great knowing there’s a knowledgeable team ready to help when needed,” she concludes. “We would not have been able to achieve the success we’ve had without a solid partner in CU Direct.”