Why Care About Culture, And How To Make It Thrive 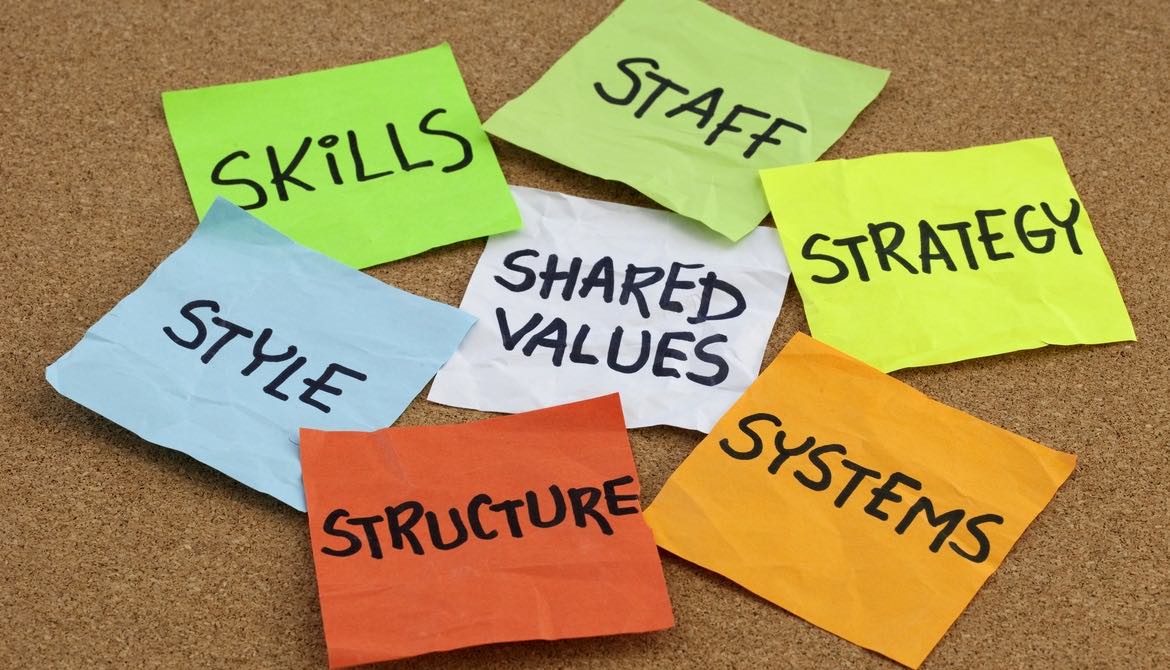 It’s quite likely you’re not in control of your culture now.

Although not as easy to pin down as revenue or retention, organizational culture is perhaps the single biggest thing impacting your employees and your members right now. And it’s quite likely you’re not in control of it.

Today, you’d be hard-pressed to find a business that doesn’t claim its culture is unique and committed to things like diversity, collaboration, innovation, teamwork, individuality, giving back or customer experience. But Gallup research reveals that just 27% of U.S. employees strongly believe in their company's values and Deloitte reports fewer than one in three executives (28%) say they understand their organization’s culture well.

There is also a gap between what those in charge think they know about their culture and the reality on the ground. For example, 92% of CEOs say their organizations are empathetic, but only 72% of employees agree, according to research by BusinessSolver.

This would suggest some organizations are only paying lip service to culture and values. In truth, every culture is unique because it’s driven by its people—and every organization has a different cocktail of people.

Culture is a never-ending, ever-morphing project that can be altered by something as small as a new hire, or as big as a change in CEO. And it has absolutely nothing to do with office design or free snacks.

Why should organizations care about culture?

How to build a performance-enhancing culture is what companies like Google spend millions of dollars investigating. But, in fact, it has been done successfully across the gamut of organizations, from startups to multi-branch businesses, and even those that offer 100% remote working.

Its success hinges on the answer to this question: What do you want culture to do? For example, if the goal is to create a culture of innovation—where staff are strongly encouraged to collaborate on their own revenue-transforming projects—then the measure of success is staff-led innovation that has a tangible impact on the bottom line. If your target is greater diversity in the workforce, then the measure of success is in your line up of hires.

Once you’ve identified what success looks like, it’s time to raise awareness across the whole organization. Publish your values, change your hiring and onboarding processes to make culture a prominent feature, and create a channel on your digital workplace dedicated entirely to the exploration of culture.

When staff engage with your culture, they inadvertently become your brand ambassadors, broadening your reach to potential members and future employees. But, for that to happen, they need to know what you’re working towards.

What you can’t do is try to create a culture that’s dictated entirely from the top because great and authentic cultures are built on trust. One study published in Harvard Business Review shows people working in high-trust companies reported 74% less stress, 50% higher productivity, 76% more engagement and 40% less burnout than those working in low-trust companies.

Perhaps one of the strongest drivers of cultural change is technological change. This is especially true for organizations that need a cohesive culture between branches and for distributed workforces. The rise of flexible working means this has never been more relevant.

Internal social media feeds, e-learning content and internal chat streams can bring culture to life in the digital workplace, as well as the physical. Employees can post their own content, encouraged by suggested topics and hashtags, and offer their ideas.

The fintech community is a great place to look for inspiration. American Banker’s “Best Fintech To Work For” awards found the biggest differences between those companies that did and did not make the list were in the categories of pay and benefits and a subset of corporate culture one might call “being treated with respect.”

Taking first place in 2019 was cloud banking firm nCino, whose staff can enjoy free paddleboarding and surfing before work as stress relief. It bestows one employee per quarter with a “propeller hat” award and gift card. The tradition began in 2013 after an employee solved a difficult issue for the company while traveling on a plane, and was given a propeller hat to mark the accomplishment. This is a great example of a culture of innovation—through employee recognition—in action.