Is A Guarantor an ‘Applicant’ Under ECOA? 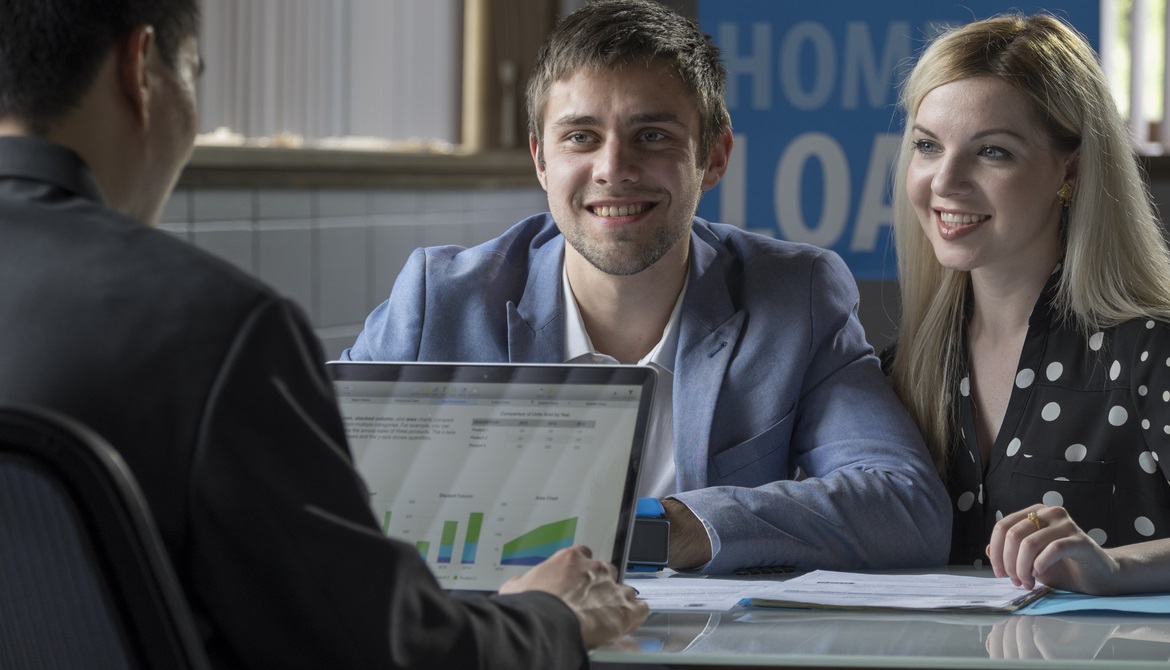 The short answer is ‘no,’ but the case is not fully closed.

This was originally published on Estee Compliance’s blog and is reprinted with permission.

On Aug. 28, 2019, the Eleventh Circuit Court of Appeals published its opinion in Regions Bank v. Legal Outsource PA about whether a guarantor is considered an “applicant” under the Equal Credit Opportunity Act. The Eleventh Circuit handles federal appeals arising from cases tried in Alabama, Georgia and Florida.

In the Regions Bank actions to enforce its rights under the loan and mortgage, Lisa Phoenix filed a counterclaim that Regions discriminated against her and Charles based on their marital status by demanding Charles Phoenix and Legal Outsource guarantee the Periwinkle loan.

The district court ruled Lisa Phoenix’s counterclaims failed because she lacked standing, as a guarantor is not an “applicant” under the ECOA entitled to anti-discrimination protections. The Eleventh Circuit affirmed this decision.

Phoenix argued Regulation B § 202.2(e), which implements ECOA, provides the term “applicant” includes guarantors, and §202.7(d)(1) prohibits the signature of a spouse, other than a joint applicant, on any credit instrument if the applicant independently qualified as creditworthy.

The appeals court reasoned the “applicant” under the ECOA is defined as “any person who applies to a creditor directly for…credit, or applies to a creditor indirectly by use of an existing credit plan for an amount exceeding a previously established credit limit.” The court ruled it did not need to defer to the Regulation B definition because the statute’s definition is unambiguous.

This ruling differs from the Sixth Circuit Court of Appeals decision in RL BB Acquisition, LLC v. Bridgemill Commons Dev. Grp, which held the definition of “applicant” under the ECOA was ambiguous and, therefore, deferred to the Consumer Financial Protection Bureau’s interpretation under Regulation B that guarantors are “applicants.” The Sixth Circuit handles federal appeals arising from cases tried in Kentucky, Michigan, Ohio and Tennessee.

This case could go to the U.S. Supreme Court. Why? Not only are the appeals courts split, this issue already was tried before the Supreme Court. On March 22, 2016, the Court upheld the Eight Circuit Court of Appeals decision in Hawkins v. Community Bank of Raymore that spousal guarantors could not bring a discrimination claim against creditors under the ECOA because the guarantors did not qualify as “applicants.”

However, the Supreme Court’s decision was 4-4, which means the issue is only affirmed and precedential in the Eighth Circuit. The Eighth Circuit handles federal appeals arising from cases tried in Arkansas, Iowa, Minnesota, Missouri, Nebraska, North Dakota and South Dakota.

While we can speculate as to how a full court would rule, it remains to be seen whether a writ of certiorari will be filed to appeal this Eleventh Circuit decision.

What does this mean for credit unions? While there are no protections for guarantors under Regulation B or the ECOA in the Eight and Eleventh Circuit states, this does not mean your credit union should require a spouse, specifically, to guarantee a loan. It merely means in the event a spouse does provide a guarantee, the spouse cannot make a claim of discrimination under the regulation or the law.