Lending Perspectives: Back to the Future … With Small Loans? 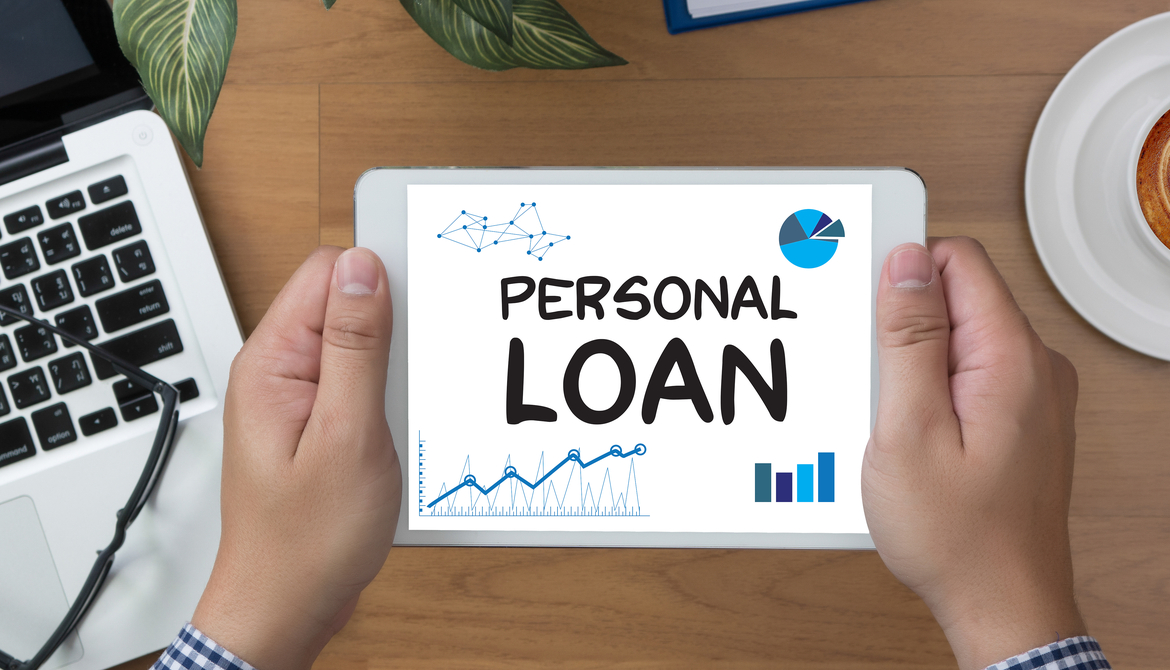 Credit unions need to look for ways to make financing mid-range purchases easier for millennials and other members.

Over the last few years, we’ve definitely seen evidence that millennials look at credit differently than previous generations. They have significantly more student loan debt. They have delayed taking on a mortgage until slightly later in life. They are less likely to own a car and have a car payment.

They also seem to have turned back the clock almost 40 years on their view of credit cards and major purchases. When I started in the lending business 36 years ago, I was with a nationwide consumer finance company with almost 700 branches. Our bread and butter was financing purchases in the $500 to $2,000 range, mostly furniture and appliances, although I remember financing affordable used cars, early satellite dishes and a personal cooler for a “kegerator” from Beer Meister!

At the time, these purchases were really hard to pay for with a credit card. In the mid-1980s, even people with perfect credit rarely had a Visa with a limit over $3,000. Limits in the $1,500 range were much more commonplace, and not every creditworthy consumer had a card. Financing purchases in the $500 to $2,000 range was a huge market, with Beneficial, Household, Norwest, Avco, Security Pacific and any number of forgotten companies dotting the landscape in every town of significant size.

As credit card issuers became more aggressive in the ’90s and early 2000s, the finance company business model changed, and home equity and mortgage lending filled the gap. If a customer didn’t have a major credit card, they weren’t likely to qualify for this “small-ticket” financing. Those that did have a major credit card probably used it instead of the typically higher cost retail installment contracts offered by these companies (21% to 30% APR). As you may know, the Great Recession killed off the finance company, although companies like OneMain Financial have slowly built up the business, although only to a shadow of its former size.

However, the demand for these small loans seems to have returned with millennials.

In comparison to 30 years ago, credit cards now have much higher rates and lower payments. Depending on the rate and the payment schedule, it can take as much as 60 years to pay off a card making the minimum payments. Combined with the fact that Millennials seem to be less willing to take on what they perceive as an “evergreen” product like a credit card, paying for larger purchases with an installment loan with a finite amount of payments makes sense. Even non-millennials seem to be willing to keep major purchases separate from the more mundane purchases paid for by their credit cards.

A fairly new company called Upgrade is betting it can combine the best of both worlds with its new Upgrade credit card. Much like how some home equity lenders have allowed consumers to lock in the rate for a portion of their credit lines for a major purchase or advance, Upstart will allow you to lock in a rate and a term for a major purchase made on their card.

Do credit unions need to follow suit? As both of the cited articles point out, the revival of small ticket or point-of-purchase financing has been facilitated by improved technology. Yet from my experience 35 years ago and knowing how point-of-sale financing is being used now, it’s hard to build significant growth over an extended period of time in a business that is dominated by smaller loan amounts. You need a lot of loans! Even a billion-dollar plus credit union in a major metropolitan market can potentially spend a lot of money to develop the technology, but be left standing in the cold when it comes to anything other than marginal levels of growth. You need a national reach to make a significant difference in your portfolio, in my opinion.

What can we do to combat this growth in point-of-sale lending? I think the answer lies with your credit card, personal loan and home equity loan products. Due to excessive risk-taking and expensive reward programs, credit card rates are at historic highs when compared to short-term funding rates. Does your credit union offer a lower-rate, low-frills card that can attract people who tend to carry balances? If so, you may be attracting some of this business without even knowing it.

Personal loans have been the battleground of the fintech lenders for the better part of a decade. What have you done to make getting a small personal loan easier, faster and cheaper? It blows my mind when I see some credit unions still charging double-digit interest rates for personal loans to their best credit-qualified members! To be competitive in the current market, your loan rates to the highest qualified members need to start with a 6 or a 7. You need a sense of urgency as well. Over the last year or so, at Ent Credit Union we’ve tracked the percentage of personal loans funded within two hours of application. We’re at about 30% and growing, although most of the time the member doesn’t need the money that quickly.

Finally, your credit union needs to take the un-bank like approach to home equity loans. Home equity loans at most banks have never recovered after the Great Recession. Rates that in 2007 were prime minus a margin are now prime plus. Processing a home equity loan at most banks is more like a slightly dumbed-down mortgage loan than a slightly more complicated personal loan. Your targeted speed is not to improve on the 30 days taken to close a mortgage loan, it’s three to five days unless you absolutely need an appraisal. Over the last several years, home equity loans at Ent have been growing at double-digit rates because we’ve chosen to be the best deal in town. We have that sense of urgency to get loans closed as quickly as possible, yet we’re still offering a product that is very profitable for our balance sheet.

These alternatives to credit cards and options for small-ticket financing have started to grow and build business due to how the banks look at the more traditional ways to do business. Think like a credit union should by focusing on members and their needs, and we should continue to win the battle for the American consumer’s business.