What Length of Director Service Is Optimal and Ethical? 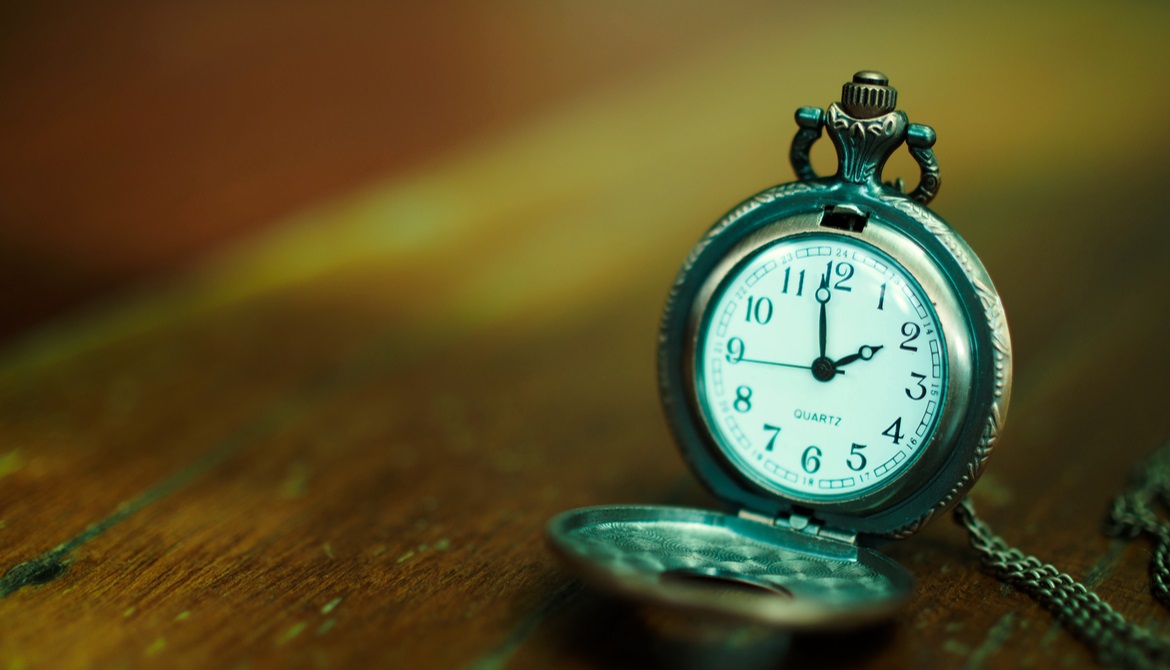 This article was originally published on Canadian Business and is reprinted with the permission of the author.

I once spoke to corporate and not-for-profit directors in Dallas, about board dynamics and renewal. When the subject of the length of board service and director retirement arose, I said a study had found the optimal length of service for a director was nine years, beyond which firm value was adversely affected.

Many directors hang on to directorships for far too long. I counted several directors who have been on corporate boards for 10, 15, 20 and 25 years. This blocks board renewal, up-skilling and diversification. Incumbent directors offer reasons for staying: how they know the company, enjoy serving, etc. They also are skillful at wiggling, raising the retirement age to 71, 72 and now 75 (from 69 and 70).

The academic evidence, however, does not support excessively long-serving directors, or directors who are serving on multiple boards (known as “over-tenured” and “over-boarded” directors, respectively). Firm value is adversely affected for over-tenured directors. Oversight and long-term performance are compromised for busy boards composed of over-boarded directors.

Often the most vocal directors are those who are the least relevant or most affected by renewal. When you do a proper board review, it is apparent who is performing and who is not. Often there is resistance to an expert third-party board evaluation from underperforming directors for fear of being found out. Directors know who the non-performers are. I said to the audience in Texas that every board has one (or more) underperforming or dysfunctional directors, and if you don’t know who it is on your board, then it is you.

If boards do not solve their lack of renewal, regulators will do it for them. It is already starting. Regulators in the UK, Australia, India, Hong Kong, Singapore and other countries are imposing term limits on directors of between nine and 10 years, beyond which independence is questioned.

Regulators also are imposing diversity requirements on boards. In the UK, even auditors are subject to requests for tender (proposals) every five years. Regulators read the press reports of directors serving 40 or more years, auditors even serving on occasion up to 40 to 50 years, and communicate with academics to find out what the empirical research findings.

The fact of the matter is that boards, as self-policing bodies, may be incapable of solving the renewal issue on their own because of entrenchment and self-interest.

And herein lies the ethical question, posed to me by a director today: “When does hanging on or digging in breach a fiduciary duty by the director to act in the company’s best interest, rather than the director’s?” When should doing what is right; putting oneself at risk; having proper succession planning; mentoring, coaching and developing the next generation of directors; and letting go gracefully and honorably, matter?

This is an integrity issue. If—or perhaps when—a director becomes irrelevant, or is destroying value, is it ethical for that director to continue? Is it ethical for the board to allow that director to continue? The problem is doing what is ethical vs. acting out of self-interest can get commingled in an under-performing director’s mind, or even other directors’ minds (who have been captured by the entrenched director colleague), without an objective measurement. This is not in the interests of the company and its shareholders.

Aggrandizing long service compounds this renewal problem and wearing as a badge of honor how many boards one has served on, or does serve on. As one “godfather” recently remarked in open session at a corporate governance conference, referring to guidelines he had coordinated, “We did virtually no research.” Well, maybe research should be looked to more when governance guidelines are developed. Firm value and the oversight of shareholder investment are at stake.

Eventually, a director fights redundancy and relevance. A tipping point is reached if there is indefinite service. It is inevitable. No one wants to be irrelevant. If there is no policy or, better yet, no measurement of actual performance and appropriate follow up, self-interest is perpetuated and complacency is allowed continue, by the very people who should be leading by example. Directors need to know when it is time to go. And if they do not, regulators will.

Richard Leblanc, Ph.D., is a governance lawyer, academic, speaker and independent advisor to leading Canadian and international boards of directors. President of Board Expert, Leblanc will present “20 Questions Directors Should Ask About Board Recruitment, Development, and Assessment” at Directors Conference, Dec. 8-11 in Orlando, Florida.