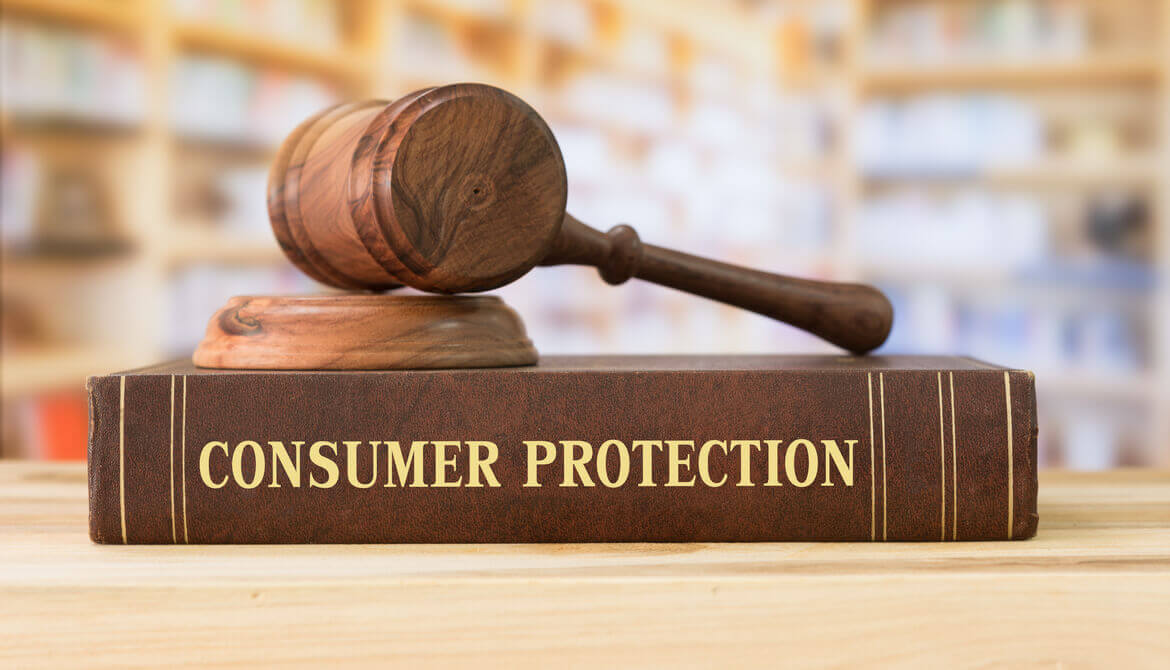 Fairness has been part of our core values from the start but, as an industry, we may not have kept up with advances in thinking about lending and banking.

Generally speaking, credit unions are viewed as being member friendly. We tend to be more fee-adverse than the banks. We don’t make business decisions based on quarterly earnings or our recent stock price. We’re not chasing profits; many of us have worked for years on ideas for how to give back more to members, whether that’s with lower loan rates, higher deposit rates, better service or one-time special member dividends.

Yet are we consumer friendly?

Where am I going with this? Credit unions have a unique history, with many being chartered initially to serve people who work for one employer and, thus, we enjoyed a special relationship with that company’s employees. Certain business practices became commonplace, like the statutory lien (a lien created by a law, not by borrower consent, also known as the right of offset) and cross-collateralization (when the collateral for one loan is also used as collateral for another loan). These practices were written into our account agreements decades ago. This comfy relationship with an employer could be the root for a lot of these practices because the survival of a smaller institution, especially a cooperative financial institution, relied on the all of its members to repay their bills.

Several years ago, a fairly large credit union entered into a settlement agreement with the Consumer Financial Protection Bureau over certain loan and account practices that were claimed by the bureau to be violations of the unfair, deceptive and abusive acts and practices provisions of the Dodd-Frank Wall Street Reform and Consumer Protection Act. Among the claims made by CFPB was that the credit union “hid” much of the language allowing it to enforce some of its rights deep in its account disclosures.

Admittedly, when I first read the CFPB guidance on UDAAP several years before this settlement, I was scared. An institution could theoretically have account agreements in place that follow all other consumer protection laws. These practices, like the right of offset, could be perfectly legal and agreed to in writing by the member. Yet if the bureau believed the execution of the agreement was unfair, deceptive, etc., the credit union could be in violation of this new law. It had the potential of being a catch-all; if the bureau simply didn’t like one of your business practices, it could claim you were in violation of UDAAP.

How can credit unions be both member- and consumer-friendly? We can thoughtfully consider our practices. Several years ago, our collections and lending groups went into action to evaluate the true impact of some traditional practices. We looked over the settlement agreement and our loan and account agreements. Things like the cross-collateralization agreement--which we rarely enforced and, even when we did, never had a significant impact on our losses and recoveries--went away. Practices such as “sweeping” member accounts for any available funds once a loan became past due also became a thing of the past. Restricting debit card access on accounts with a loan 30 days or more past due is another practice we terminated.

One thing we can learn from the financial technology disruptors is that there are more ways to build business that just low rates and a frictionless loan experience. Some fintechs have built their companies on being fair to the consumer—emphasizing financial transparency. Over the last two decades, financial service products have gotten very complicated and disruptors have seen an opening in which to compete in the marketplace. In the future, consumers who truly utilize a primary financial institution may be a dying breed. Lenders that provide just an auto or personal loan won’t have a related deposit account from which to pull funds on past-due payments. Such practices are likely to be a very foreign concept to our new and potential members .

Fairness has been part of our core values from the start but, as an industry, we may not have kept up with other advances in thinking about lending and banking. Let’s catch up quickly.