HR Answers: Is Healthcare Keeping You From Making Critical Investments? 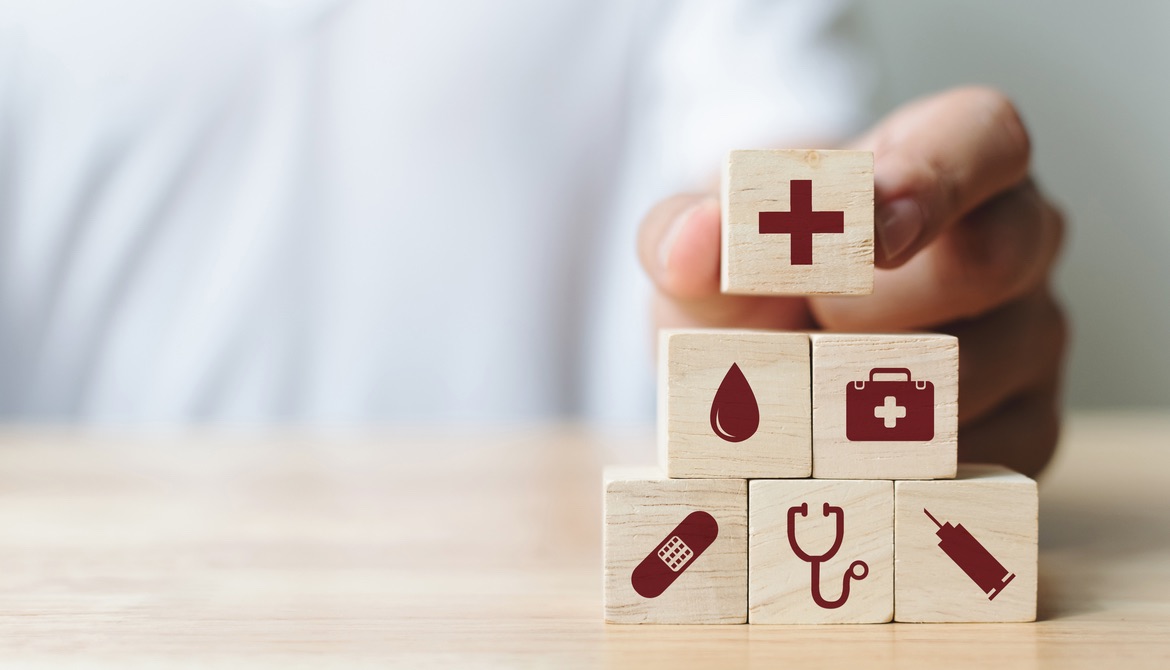 Here’s how to spend less on this important employee benefit.

As credit unions search for cash to fuel important initiatives like recruiting talent, boosting salaries and investing in new technology, larger organizations may find an unlikely source: their own spending on employee healthcare.

This starts with taking a look at your organization’s annual healthcare spend, then asking your benefits advisor why costs have gone up and if the advisory firm receives commissions from any insurance carriers. If they do—and especially if they aren’t willing to disclose those commissions—it might be time to find an advisor who puts your best interests first.

Once that happens, forward-thinking organizations might eliminate their fully insured plan and instead use the money to cover employees’ medical expenses on their own, an approach called self-funding. From a risk management perspective, this approach is most appropriate for organizations with more than 150 to 200 employees. In the absence of insurance carrier resistance, self-funded employers can craft a health plan that works best for them rather than being a small part of a health insurance carrier’s overall book of business. And, with the guidance of a skilled consulting team, transitioning to self-funded insurance is not a difficult nor disruptive process for employees and their families.

Pacific Steel & Recycling, a manufacturing company based in Great Falls, Montana, made this transition in the early 2000s. The organization’s first step was to move to self-insurance, choosing the same health insurance carrier with which they were previously fully insured to administer the new plan. However, it became very clear that the traditional preferred provider network arrangement with this carrier was not providing true value when measured by unit cost versus discount. Specifically, Pacific Steel & Recycling learned that a 55% discount from billed charges is irrelevant if the unit cost reimbursement to the hospital was three to five times what Medicare would reimburse for the same services.

So, in 2014, Pacific Steel & Recycling made a bold move, eliminating its relationship with the PPO and implementing an alternative reimbursement strategy called reference-based reimbursement. Using reference-based reimbursement, the company told provider organizations they would pay a percentage above what Medicare pays, but less than what most insurance carriers negotiate. The first phase of this strategy immediately reduced the cost of the health plan in excess of 25% the first year.

Through data analytics, we then observed that Pacific Steel was paying less for certain kinds of care but unnecessarily more for others. This led to dual problems of wasting money on the over-reimbursed procedures while making it very hard to find providers who would agree to the contracted rates for the others.

That’s when we hired a new third-party administrator, claim repricer, medical management organization and legal firm to structure what we now term a “second generation” reference-based reimbursement model. We changed the level of reimbursement rates to create a more fair and equitable reimbursement with providers and hospitals. Working with the new TPA, who had more experience setting up these types of reimbursements, we helped establish contracts that assigned unique rates to more than 4,200 primary, specialty and hospital care providers.

We also began direct contracting with hospitals and surgeons for surgical case rates. This approach establishes pre-negotiated rates, allowing the employer and employees to know what services will be provided and at what cost before they become a patient. This lead to significant savings. One employee previously had a knee replaced for more than $60,000. Under the new plan, that surgery—including travel arrangements to a lower-cost, higher-quality provider—cost just $27,000.

In the end, Pacific Steel was able to reduce its healthcare spending from $8 million for its more than 750 employees to just $3.4 million. As a way of sharing the savings, the plan covers the copay and deductible of employees who need surgery and choose to receive it from one of the company’s selected providers.

These types of savings are available to organizations in all industries, where employers can slash their annual healthcare spend and use saved dollars to support their growth efforts. HR professionals can play a key part by encouraging their credit unions to explore other options and helping execute this critical benefits transition.