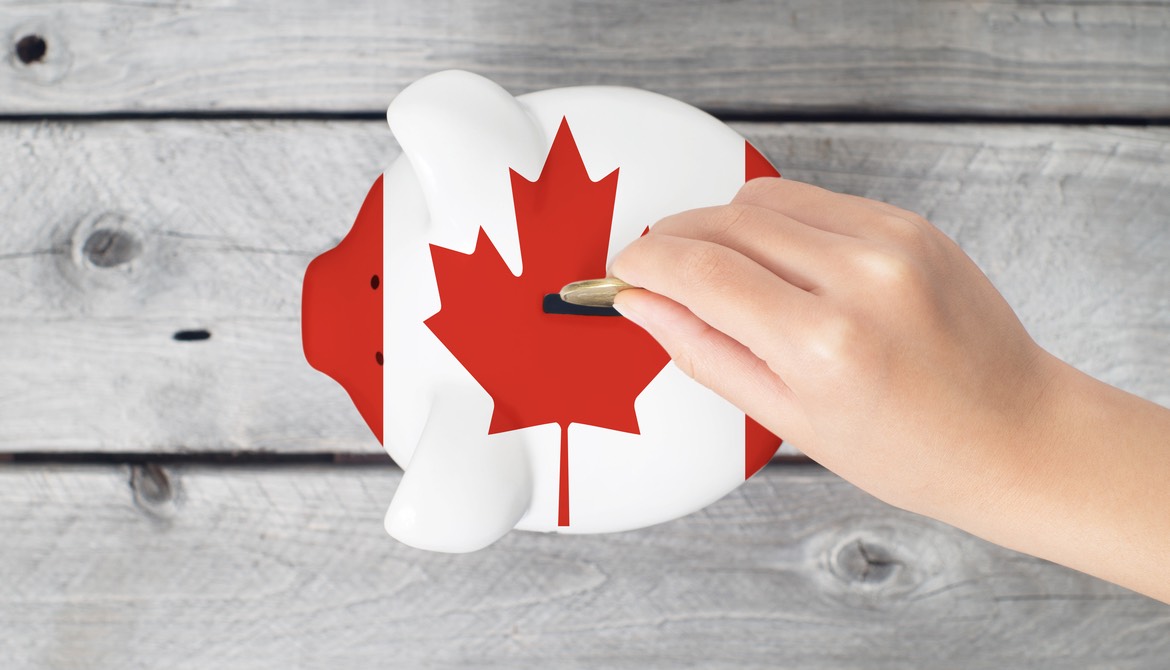 Smaller Canadian credit unions pay up to a 20% higher effective tax rate than the nation’s “Big Six” banks as a result of a combination of outdated regulations and recent policy decisions, concludes a new analysis from the Canadian Credit Union Association.

CCUA’s VP/Government Relations Michael Hatch compares the tax policy and procedural issues that tip the scales in the favor of big banks to Warren Buffett’s observation that he pays a lower tax rate than his secretary.

“Bigger institutions have the resources to invest into figuring out how to lower their taxes,” Hatch says. “And the elimination of the federal tax deduction several years ago resulted in a higher tax burden for credit unions, which means less money left over at the end of the day to invest in the business and return to members. Ultimately, it compromises their sustainability and ability to compete with the large banks.”

The “Credit Union Tax Policy Modernization” report offers four recommendations to close the “tax gap” as federal finance officials work to finalize a proposed budget due out in the next few weeks:

1. Update the definition of what constitutes a credit union. For almost 50 years, the Income Tax Act has defined a provincially regulated credit union as an institution that primarily provides loan and deposit services. “Today, no financial institution could survive on the deposit-loan model alone,” the report contends.

Credit unions that do not meet this definition pay higher excise and income taxes—amounting to 5-10% of the annual operating surplus for one mid-sized credit union cited as an example in the analysis. Solutions recommended by CCUA are 1) to eliminate the test applied by the Canada Revenue Agency that at least 90% of a credit union’s revenue come from traditional loan and deposit services, and 2) to define as a credit union any institution incorporated as such under federal and provincial law.

2. Clarify the meaning of the phrase, “arranging for financial services.” Currently, if a credit union contracts with a business partner such as Aviso Wealth (which is owned by the credit union centrals) to offer investment advisory services to members, the related fees or cost recovery charges are assessed an excise tax. Credit unions are challenging that policy in court, but should it stand, financial cooperatives “would be placed at a huge disadvantage relative to chartered banks, all of whom have [untaxed] internalized wealth management services,” the analysis contends.

3. Update policies so smaller credit unions are not taxed for contracting with third parties for a variety of services that larger financial institutions have the resources to provide in-house. For example, the Canada Revenue Agency takes the position that back-office support for credit card processing provided by Desjardins to smaller credit unions “is a taxable marketing service and not the provision of a financial service,” the report notes.

4. Reinstate the Additional Deduction for Credit Unions at the federal level. For four decades, until 2013, “successive federal governments recognized the important differences between cooperatively-owned credit unions and shareholder-owned banks by providing a specific deduction to credit unions,” the CCUA report explains. “This reflects the fact that for many credit unions, the capital base is predominantly funded by retained earnings—unlike banks, where retained earnings are less than one-half of their capital base.”

Following the loss of the ADCU, the 10 largest Canadian credit unions paid an effective tax rate ranging from 20.2% to 29%, according to an analysis of their 2017 financial statements, compared to tax rates of 18.3% to 21.8% for the nation’s largest banks.

Canadian credit unions are subject to the federal corporate income tax, which is assessed at two levels, Hatch explains. The small business tax rate, which is gradually decreasing from 11% to 9%, applies to the first $500,000 of corporate income. Above that level, a higher rate in the mid-20s kicks in. Larger firms, including the top 20 credit unions that control the vast majority of assets in the industry, don’t qualify for the small business rate, even if they earn less than $500,000 in corporate income.

The nation’s 240 credit unions are also regulated provincially and pay provincial taxes. “Many provinces follow the federal tax code, so changes at the federal level are often reflected at provincial level,” he notes.

As in the United States, a few gigantic national banks manage the lion’s share of consumer and business financial assets, which leaves “small institutions fighting over the remaining small piece of the pie,” Hatch observes. “We face the same regulatory and tax structure as our massive competitors without the economies of scale they have to deal with those challenges.”

At the same time, “we remain fundamentally different in our structure, which gives us a stronger political voice,” he adds. “Credit unions operate in more than 600 communities across the country where large banks have no presence. We’re not just driven by the profit motive, though we need to make a profit to stay in business. In the current environment, increased taxation is one of many forces pushing our industry toward consolidation.”

Karen Bankston is a long-time contributor to Credit Union Management and writes about membership growth, operations, technology and marketing. She is the proprietor of Precision Prose, Eugene, Oregon.