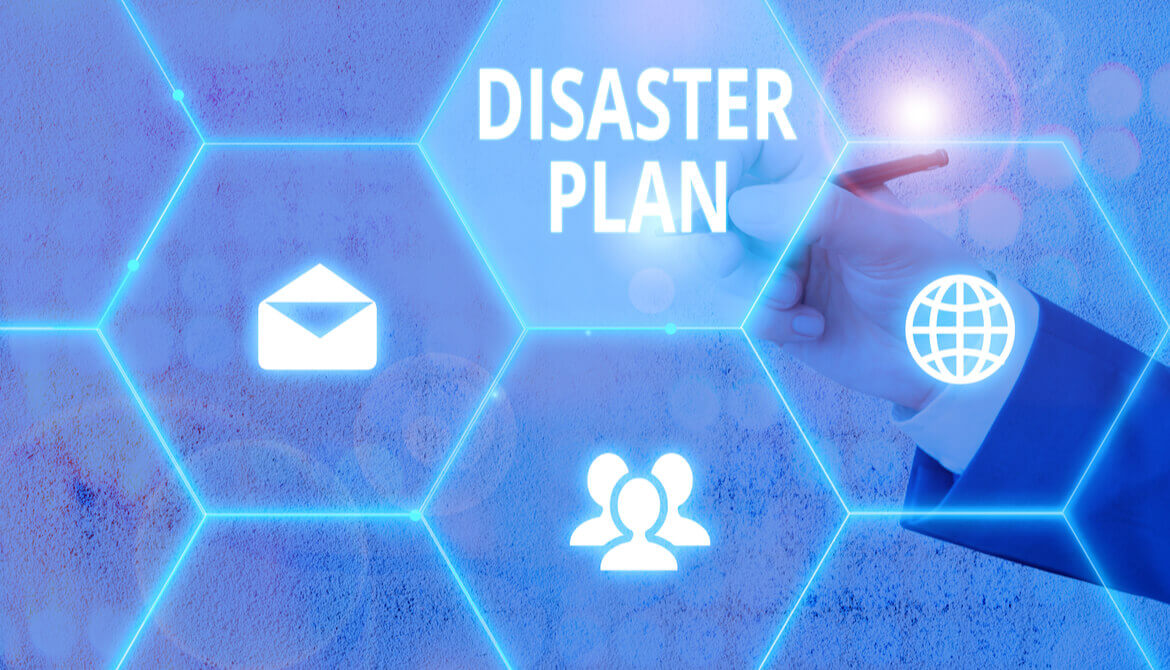 People use adjectives like “dire” and “unprecedented” to describe the impact of the COVID-19 pandemic on credit union operations. To the staff of Redwood Credit Union, it’s just the latest disaster for which they were ready to swing into action.

In 2015, one of the rural communities $5.7 billion Redwood CU serves north of the San Francisco Bay area endured the third worst wildfire in California’s history. Two years later came the worst fire ever, which destroyed 7,000 homes almost overnight in four of the counties the CU serves and came close to the credit union’s corporate office. The fire blanketed the region with smoke so thick people couldn’t breathe. In all, the disaster known as the Tubbs Fire caused an estimated $1.2 billion in economic damage. And in 2019, yet another regional fire forced residential and business evacuations of 200,000 people, including the credit union’s staff, and led to extended power outages that affected millions.

“Even though it was still standing, we lost the ability to have 400 employees at our corporate office, so we pivoted,” recalls President/CEO Brett Martinez. “We were the only financial institution in many of the smaller communities that stayed open. We had 10 locations on backup generators serving members who didn’t have power or Wi-Fi in their homes. Our people who could work from home were working from home. We had other people working in different nooks and crannies of our locations that were accessible, and we figured out the technology overnight.”

Martinez counts the Great Recession as another type of disaster that helped Redwood CU develop its capabilities to support members through financial emergencies. And the lessons learned in all those crises came in handy when the pandemic struck, as the credit union closed its corporate office again and assigned more than 400 employees to start working from home within two weeks.

Resilience as a Critical Capability

Throughout the regional fires and related power outages, managers and staff demonstrated great flexibility to deal with whatever challenges arose, so Martinez was not surprised that they were able to apply the same approach to the pandemic shutdown.

“It says a lot about our people and their resilience through all these disasters that they’re able to move around and deal with whatever the issue is,” he says. “I’ve got a very, very strong team that’s been through all this before, and they know that we have clear authority levels, communication lines and expectations in place and that everyone from the board to frontline and back-office staff are prepared.”

The capabilities to adapt and persist under pressure have become important job skills in hiring and advancement at Redwood CU.

“Who we hire and who we promote are the most important decisions we make. There are a lot of really smart people who know their stuff but just aren’t a cultural fit and aren’t looking for who we are,” Martinez says. “We had people who’d never worked in a call center before and now they’re answering phones and people who’d never worked on a business loan who have been processing PPP (Paycheck Protection Program) loans. Our employees’ willingness and ability to move around the organization—that’s hiring the right people, that’s training them, and that’s having systems and technology in place that don’t make things so complicated.”

Another aspect of optimizing staff adaptability is recognizing when new skills are needed. Now that video communications have become so crucial for staff and board interactions and for member outreach via webinars, Redwood CU has created a new position of AV collaboration engineer to train and coach staff in effective video communications.

“We’re going to have people who don’t just manage video but can help our staff become really, really good at video,” he adds. “As much as people aren’t working together side-by-side, video is helping keep them more connected.”

Disaster preparedness extends to planning with the board on communication expectations and authority for spending to keep the credit union up and running. Emergencies require immediate responses—no time for board meetings to lay out plans and ask for permission, Martinez says. While he keeps his board updated, he and his managers have the authority to move quickly to ensure business continuity.

“Every situation is different. You must act quickly. If you want to have all your branches up and running, you have to be the first one to get the generators, the air purifiers and the face masks so that people can breathe,” he says. “In this pandemic, you had to be the first one to make sure you have enough laptops and cameras, hand sanitizer and face masks, and we were. It was part of our success.”

Board meetings have also shifted. The credit union had implemented video previously for board committee meetings and tested a couple board meetings via video links before the pandemic but now has transitioned to remote meetings on a permanent basis. Video chats among directors and executives are not always all business. This spring, everyone signed on for a “no-business happy hour” just to chat about families and pastimes and life during a pandemic as a way to support relationship building.

Caring for Those ‘People Helping People’

Redwood CU’s mission is to passionately serve the best interests of its members, employees and communities, but that order changes when disaster strikes, Martinez suggests. “Then it becomes employees, members and then communities. Employees have to be OK so they can serve our members.”

In the mandatory evacuations during the 2017 fire, Redwood CU was able to quickly book blocks of hotel rooms as close to its facilities as possible, so employees knew their families would be safe and didn’t have to leave the area to stay with friends and family. In the pandemic, the emphasis has been on ensuring staff health and safety.

When the Tubbs Fire rolled through Santa Rosa the weekend of Columbus Day 2017, Redwood CU had planned an all-staff training led by national speakers. At 1:30 a.m. that day, Martinez made the tough decision to cancel the event and called his four direct reports, who initiated a phone tree to let all 550 employees know not to drive toward the epicenter of the disaster. Since then, the credit union has implemented AlertMedia, a technology system pushes emergency notifications to staff.

“Now people can check in and communicate, ‘I’m okay, I’m good,’” he notes. “Being able to communicate with staff without an old-fashioned phone tree is huge.”

Ratcheting up member services when crises strike, such as waiving fees and ensuring ATM access, are almost second nature for Redwood CU because it’s been in emergency mode so often in recent years. And as it did during the string of wildfires, the credit union has supported community organizations, donating $800,000 to nonprofits in its region that are working to help underserved residents most at risk in the pandemic.

Organizational expertise as “masters of disaster” has helped Redwood CU continue to grow, even as the coronavirus shut down its offices. The credit union reached the $5 billion asset mark in January and continued to add another $700 million over the first six months of 2020, Martinez reports.

And the credit union continues in “full-blown preparation mode” for the next round of wildfires and power outages expected this fall as the region endures persistent drought conditions, and for continuing shelter-in-place and social distancing measures.

“We plan for the worst and hope we’re wrong. In this case, we weren’t wrong,” he adds. cues icon