The State of Cash 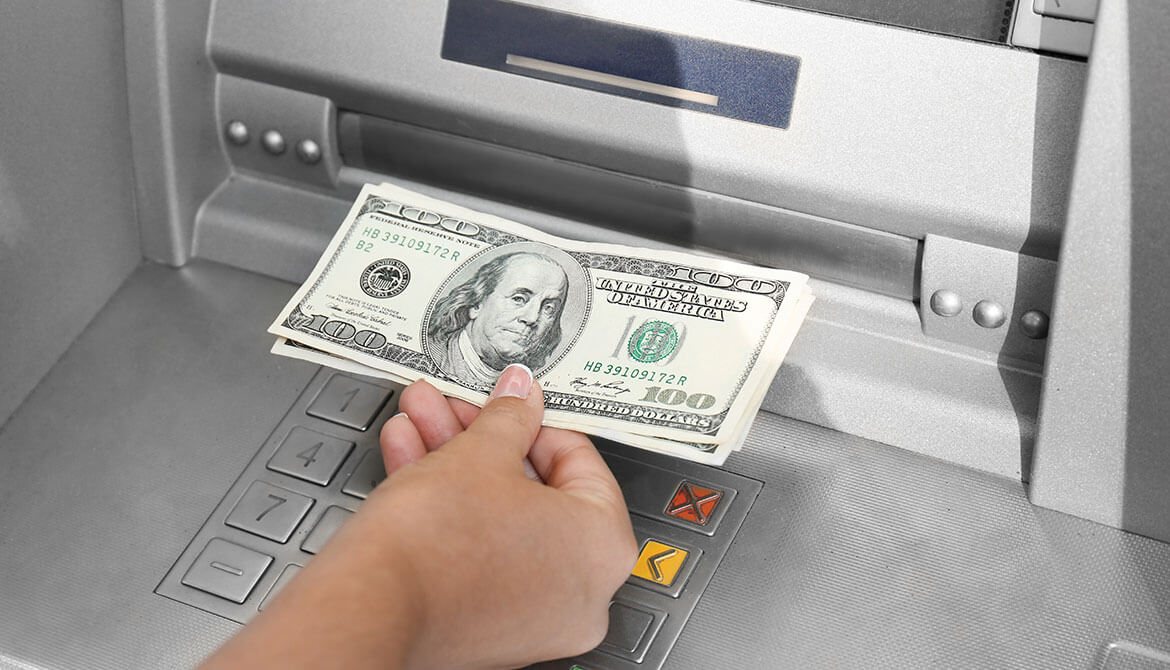 Is cash on the decline or have recent events cemented its importance for the foreseeable future?

When Mark Twain heard speculation about his supposed death in 1897, the very much alive humorist proclaimed reports of his demise to be “an exaggeration.” More than 120 years later, the death of cash has likewise been exaggerated. Cash is still with us, and if the activity at ATMs is any indication, it will continue to be with us for the foreseeable future.

One recent indicator of the regard that consumers have for cash was the uptick in ATM activity that coincided with the COVID-19 outbreak in the U.S. From March 11 to March 18, dollar banknotes in circulation rose from 1.809 trillion to 1.843 trillion, an increase of 1.92%. This was the largest boost since December 1999, when banknotes in circulation rose 3.78% amid Y2K fears.While the pandemic precipitated a larger-than-usual increase, cash in circulation has been on an upward trajectory for decades, according to data from the Federal Reserve Bank of St. Louis. “If you look at it on a five- or 10-year basis, there’s always more cash in circulation, which means that people are still wanting access to cash,” observes Jorge Fernandez, chief development and marketing officer of Paramount Management Group, Lancaster, Pennsylvania, and its subsidiary, Sharenet, Jacksonville, Florida. “It’s been proven … that, regardless of what forms of payment are available, there is always a need for cash. Every time there’s a national disaster, people rush not towards gold but toward cash. Cash is universally accepted. It is resilient. In times of uncertainty, the first thing people do is grab what is secure.”

Jorge Fernandez
Chief Development and Marketing Officer
Paramount Management Group
Cash is universally accepted. It is resilient. In times of uncertainty, the first thing people do is grab what is secure.

The continuing viability of cash helps assure that the unbanked and underbanked are able to participate in local economies. These consumers’ access to cash has been bolstered by a wave of legislation that prohibits businesses from going cashless.

“We’ve seen this trend occurring with local and state governments saying, ‘No, Mr. Merchant, you cannot refuse to accept cash,” says Fernandez. “Various jurisdictions—San Francisco, New York City and the state of New Jersey among them—have passed regulations saying that businesses have to accept cash if a consumer wants to use it.”

ATM activity reflects the appeal of cash. “We initially saw a surge of cash withdrawals with the onset of COVID-19, as consumers felt cash was tangible, and they wanted to have it in their hands,” says Terry Pierce, director of ATM product management for CUES Supplier member CO-OP Financial Services, Rancho Cucamonga, California. “However, cash withdrawals decreased in April, and we are now starting to see it normalize.”

The initial surge in ATM transactions likely occurred because people worried that COVID-19 would cause a disruption in the banking community, reports Simon Powley, head of global advisory consultant services for Diebold Nixdorf, North Canton, Ohio. “There was something of a … run on cash as people wanted to assure those resources were available to them,” Powley says. “As businesses shuttered, we saw a decrease in ATM withdrawals somewhere between 20% to 40%. Interestingly, the deposit volume decreased at only about half the rate of ATM withdrawals—10% to 20%—indicating that consumers still see ATMs as a viable channel for making deposits in the current environment.”

Even before COVID-19, ATM usage had shifted toward fewer transactions but larger withdrawals. “For quite some time now, we’ve been seeing from a volume perspective—and this came out in the Fed’s study of wealth—that the number of transactions at the ATM has decreased, but the dollar volume on the average transaction increased,” says Pierce.

Thus, ATMs remain—as Diebold Nixdorf calls them—a “critical on- and off-ramp” for cash in circulation. “We certainly don’t anticipate a shift away from cash,” says Powley. “The impact and importance of cash is widely recognized, not only to ensure that those who are underbanked still have access to funds, but also for the needs of society in general.”cues icon