Lending Perspectives: Will your Credit Union Be a Winner or a Loser Post COVID-19? 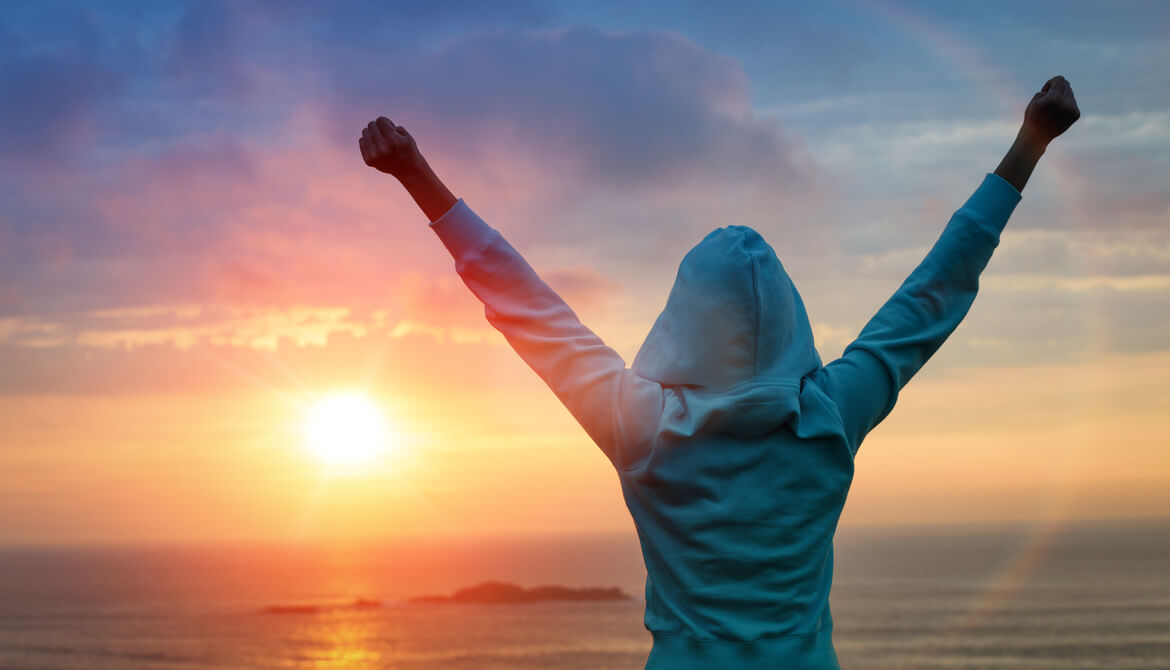 Observations that may help you answer that question

Around the office over the last months, I’ve pontificated on the long-term impacts on the economy, jobs, industries and various companies from COVID-19. One of the terms I’ve used is disruption. There will certainly be lots of jobs lost and companies that go out of business. However, there will certainly be companies and jobs created from how our lives and consumer needs change. What’s uncertain? Whether COVID-19 will have a net positive or negative impact on jobs and how long the disruption will last.

If you think about our current economic situation and this disruption long enough, you’ll probably come to the conclusion there will be winners and losers on the other side. As credit unions, we believe with our collective heart that we should all be winners. But we all can’t win. I doubt the pandemic will slow a 30-year trend of credit union consolidation. It should only increase the pace of this change.

Over the years I’ve realized I’m a bit of an amateur economist. I come to a better understanding of our economy by trying to observe as much as I can and collecting anecdotal evidence. I’ve observed a few notable things from various businesses I’ve patronized (or tried to) over the last few months; here’s how we can use those observations to help us understand how well each of our credit unions may fare in the foreseeable future!

The old saying about how your attitude affects your altitude has never been more appropriate. It would be easy to blame our current economic situation on the virus, our state and federal government’s response, or pure dumb luck. It’s also easy to be in a state of denial about the potential future impacts on business.

Here’s where the culture of your organization is so important. If you have a strong service mentality, you can’t deny that this is the time our members need us the most. While stress and fatigue can make it really hard to get out of bed, we should be energized by the task at hand: helping our members and making a difference in their financial lives.

I typically shop at two different stores for groceries. One is Trader Joe’s. The other is a well-known and larger national chain. The attitude of the employees is dramatically different. The employees at Trader Joe’s? I’ve found them to be as helpful and engaging as ever. The employees at the other store? I can see the stress in their faces. They look like they’re going through the motions and they clearly don’t want to be there. Trader Joe’s is well-known for its corporate culture; the other store? Not so much! Culture counts if you want to win.

I’m a big believer that the nimble survive. I’ve seen plenty of examples of small businesses that have found innovative ways to serve—a perfect example of an entrepreneur fighting to survive. One restaurant I especially enjoy, like many others, found it had to slim down its menu a bit to become as efficient as possible in accommodating take-out orders. Yet it countered with more daily specials that people weren’t used to seeing. The result? Its business actually increased during the initial lockdown when they could not have people come in to eat. How can you empower your employees to stimulate creativity in serving your members in new and different ways?

My local golf course is another example of being creative; in fact, the entire golf industry worked together to come up with workable ideas for continuing to meet consumer demand. The golf courses had an advantage; what better way to socially distance then be outside on a 125-acre plot of land? While you can’t socially distance riding in a golf cart, you can by walking, so many courses facilitated people walking instead of riding in a cart. In addition, they minimized opportunities for the virus to spread by leaving the pins in the hole (rather than having each player touch it after his ball went in). This was supported by a variety of make-shift ideas using things like a pool noodle to raise the bottom of the hole to make it easier to safely retrieve your ball.

It seems certain that how consumers spend and interact with their money—whether it’s dining, grocery shopping or banking—has irrevocably changed, and the pace of change has increased. For your credit union, have you been keeping up with the digital revolution, or lagging far behind?

Over a year ago I read an article about how many restaurants big and small were seeing the trend in delivery through Uber eats and Doordash and rethinking their future. How could they transition from having a kitchen that was used to making food look pretty on a plate to, in all honestly, stuffing a meal in a box. The term “industrial kitchen” was used to describe what the future looked like. These visionary restaurants were also concerned about their footprint: what to do with all their space currently used for tables? They no longer would need it—nor be able to afford it. The restaurants that were thinking this way had a head start on the competition.

Another example from the restaurant world: It’s become clear to me there are early winners and losers when it comes to mobile ordering and curbside delivery. I’ve tried downloading some apps and I’ve tried ordering online from other websites on my mobile phone. To me, it really doesn’t matter, I just want it to work! I’ve frankly given up trying to order on the app of what used to be one of my favorite fast casual chains because at least three times over a period of a month, the app bombed out on me when I tried to input my car info to facilitate curbside service. Yet Chick-fil-a has shown amazing responsiveness and I’m ordering curbside from them more than ever. That chain had a head start on curbside—I’d been ordering from them and using curbside delivery for probably two years before COVID-19 hit.

Delivering on Your Promise

My friendly editor at CUES and I were sharing horror stories about recent restaurant experiences. Both the restaurants we recently experienced have nice websites and apps that promoted everything they had done to keep customers and employees safe, facilitate pickup and curbside delivery. Ordering was easy. But both restaurants, one locally owned and the other a national chain, both dropped the ball when their employees had to follow through. I’ll let my editor tell her own story. My pizzas, which were beyond being disappointing from a quality standpoint, got cold waiting for an employee to deliver them to my car, during which time I had to call to check on them twice!

Overall, I have been pretty patient with service providers during the last few months as I know how stressful it’s been around our office as we try to adjust to this new operational environment. Regardless, your employees must be on a par with your technology.

Ultimately, businesses won’t survive because their customers won’t come back. If our members don’t come back, we won’t survive, either. Arguably the needs of our members over the next few years may be the most critical since the early days of federally chartered credit unions in the 1930s. Keep your focus on the member, and you’ll be one of the winners.