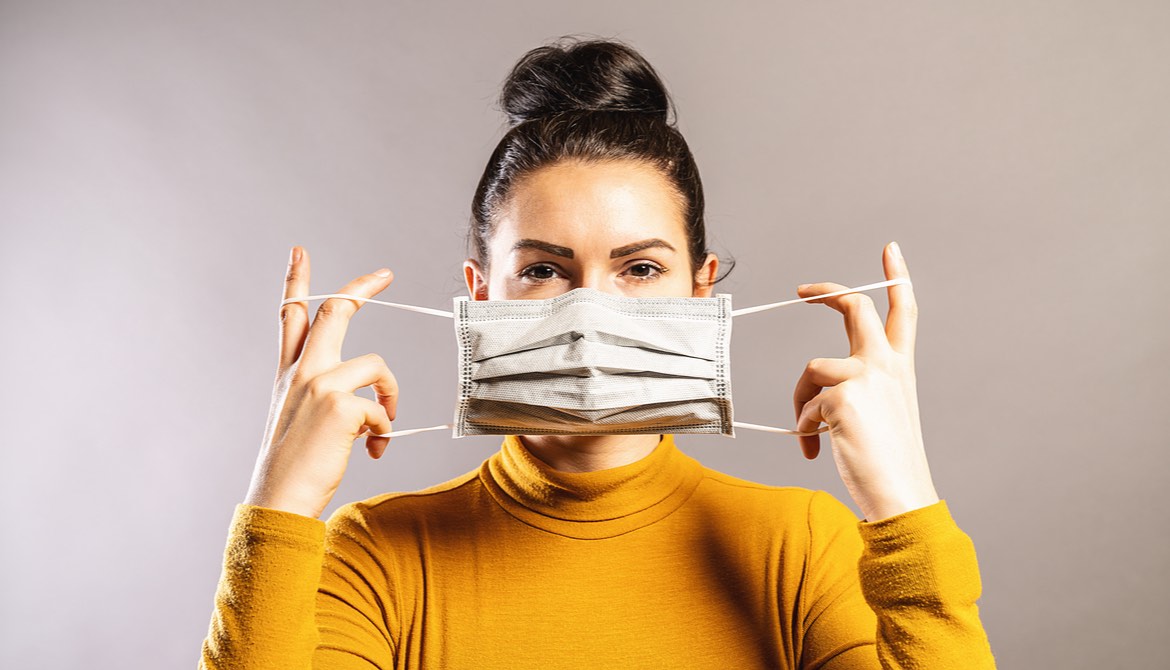 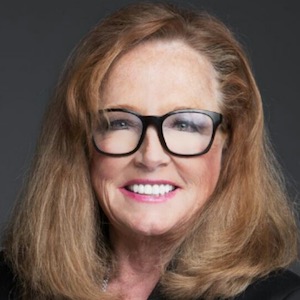 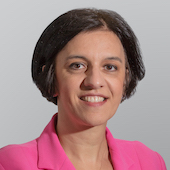 Around the world, the Global Women’s Leadership Network is a force for good.

There has never been a more critical time for all of us to stand together than during this time of major disruption, a perfect storm consisting of health, economic and social justice crises. Credit unions workers are considered essential, and many of these front-line workers are women struggling to balance the needs of their children, parents, jobs, communities and themselves. It is a time of great sacrifice that was expected to be for a moment in time and now may have permanent consequences. Yet, the Global Women’s Leadership Network has become a powerful and prestigious program, positioning leaders to rise up together worldwide to face these issues as one. Envision a line of women with their arms locked together, determined to protect their world from all the evils in the land. Kind of feels like they have superpowers, these GWLN Wonder Women.

I present to you one of the original diversity, equity and inclusion initiatives that was started in 2010 by the World Council of Credit Unions: The Global Women’s Leadership Network is a band of women and HE for SHEs who are heroes amongst us. From six continents, 82 countries and 120 Sister Societies, thousands of women are fighting for human rights, keeping their families safe, showing up for work and volunteering within their communities. Their voices are rising up amongst cooperatives worldwide, and now through virtual capability, hundreds of women and men are joining educational, mission-based GWLN programs to demonstrate the unification of our efforts with one purpose: advancing women by advancing society, bridging all time zones!

But GWLN and its female colleagues carry a heavy burden, as 2020 statistics show that women are disproportionately being impacted by COVID-19 and new evils are rising. The issues affecting women and girls during this pandemic are outlined in a recent article by FSG, a mission-driven consulting firm founded in 2000 by Harvard Business School Professor Michael E. Porter and Michael Kramer. Let’s examine a few of these critical concerns.

The economic impact on women is significant, as they bear the burden of domestic and care workers, higher rates of job losses and reduced financial independence and future prospects. Also, 21% of U.S. low-income women cannot afford female hygiene products and 1.5 billion children worldwide are out of school due to COVID-19, increasing the number of earlier marriages and teenage pregnancy.

Health and well-being are of critical concern in today’s environment, as domestic violence surges from isolation at home and the stress of making ends meet. Sex trafficking has increased as well, as vulnerable women are being asked for sex by landlords, bosses and shelters to keep their families safe. Reproductive health services have been deemed unessential, risking the lives of women and freedom of choice.

“Put women and girls at the centre of efforts to recover from COVID-19,” implored UN Secretary-General António Guterres. “The pandemic is having devastating social and economic consequences for women and girls. Nearly 60% of women around the world work in the informal economy, earning less, saving less and at greater risk of falling into poverty. Progress lost takes years to regain.”

What is Global Women’s Leadership Network doing in response to this crisis in the U.S. and around the world?

GWLN is elevating the role of cooperatives around the world and making a difference on a local, national and global level, but it is the women and men with their feet on the ground who are tackling the issues confronting society in this turbulent time. We consider them to be superheroes, as they have proven that by working together, a diverse, strong collection of ordinary people can rise up and impact the world.

Susan Mitchell is the GWLN chair, worldwide foundation director, and CEO of Mitchell, Stankovic and Associates.