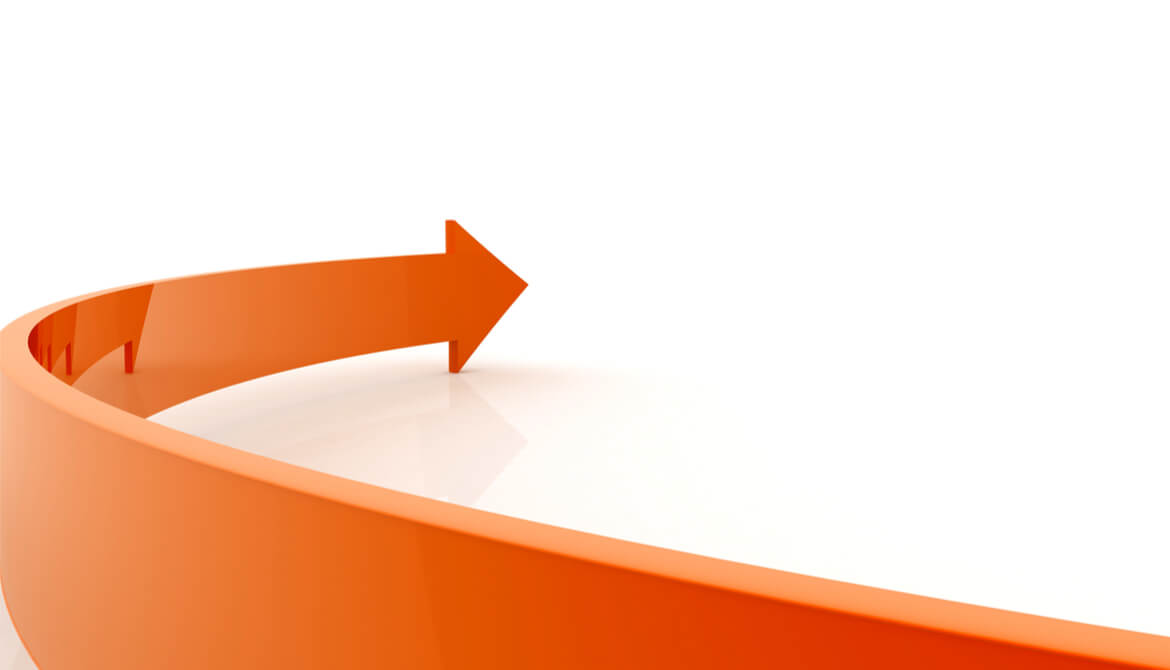 How will the board keep the CEO who guided the recovery for the long term?

For decades, the credit union born in the basement of the Richmond, Virginia, city hall in 1950 grew from its base of municipal workers by adding hospital, food industry and other employee groups. In 2007 it rebranded as New Generations Federal Credit Union. In 2014, it gained a community charter, striving to move up the financial services food chain.

But that just wasn’t happening.

At the end of 2016, the $61 million credit union’s net income was minus $650,000—the eighth time in the last nine years that it had finished in the red. The board of directors responded with a nationwide search for a CEO with experience in turning around troubled credit unions.

As a result of the search, the credit union gave Rick Preble, 46, his first CEO job. He’d held executive positions at three other credit unions, including $1 billion and $3 billion organizations.

Preble joined the credit union in December 2016, and its year-end 2017 net income, net worth growth and ROA all went from negative territory to positive. “I was very surprised we were able to do that,” Preble says. “And we've made profits all three years so far, while doing better things for our members and saving them millions of dollars."

The story of this turnaround ties into International Credit Union Week well, because it shows how a credit union can succeed by moving forward with innovation and teamwork, while returning to the original mission of the credit union movement.

Key Steps to a Culture of Total Financial Assistance

Board Chairperson Daisy Weaver says Preble connected with the staff and got their buy-in to go back to the credit union’s roots. “He embraced our core values of working with our low-income population,” she says. “We had a committed staff already, but we had to build a culture of helping people with their total financial planning—really making a difference in people lives—while also using efficient business operations.”

We asked Weaver and Preble how the credit union, now called RVA Financial Federal Credit Union, created this new culture that has been a success for members and, at the same time, the bottom line. Here are four of the most important actions they took:

1. Being Transparent Right Out of the Gate

In his first staff meeting, Preble didn’t sugar-coat the credit union’s financial situation. “I was just dead honest. I told them about the financials, how the credit union had been doing for the previous years,” he says. “That information wasn't previously shared below the management level.”

Preble believes transparency is crucial for motivating employees to do business in a new way, so the credit union can survive without intervention by regulators.

2. Focusing on What Credit Unions Were Created to Do

Changing the credit union’s name from New Generations to RVA Financial in 2017 reconnected the credit union’s brand to the Richmond area, which has a significant number of low-income households. The credit union has always served them well, says Weaver, but its approach has become more proactive with Preble’s leadership.

For example, the RVA Financial team actively engages members to help them avoid predatory lending rates, find ways to secure a reasonable mortgage or auto loan even with troubled credit, and in general save money. “We feel proud to be doing what credit unions were created to do in the first place,” Preble says. “And we’re helping people of modest means understand their finances.”

3. Cross-Training to Break Down Service Silos

Preble introduced team-building programs that employees have used to become more versatile. Weaver says this has broken down silos that employees had been working in before, which improves service to members. “The staff can see the larger picture now, which helps with ongoing training,” Weaver says. “And if someone is out for some reason, we can fill the gap more easily.”

Preble prioritized an upgrade of the credit union’s core IT system and cybersecurity measures. This allowed RVA Financial to roll out new online banking features, mobile banking and other convenient services.

For example, members can now use text messaging to check account balances and set up e-alerts regarding balances, deposit, withdrawals or payment due dates.

“Technologically, we’re not your grandfather’s credit union,” says Preble. “We're working on things that really are advanced for a credit union under $100 million—and even for a lot of credit unions up to $500 million.”

Weaver notes that RVA Financial’s turnaround has been a full-team effort, but she also knows Preble’s role hasn’t gone unnoticed by headhunters and other credit unions. “With the job he’s doing, there are other opportunities out there if he chooses to take advantage of them,” Weaver said. “His name is pretty well known now, so the idea is to keep him.”

The board responded by negotiating an employment agreement with Preble that includes a supplemental executive retirement plan.

Of the SERP variations the board examined, Weaver says a split-dollar life insurance arrangement balanced a solid projected retirement benefit with a minimal impact to RVA Financial operational expenses. The board has also approved use of a 457(b) account to further boost Preble’s retirement benefit, if necessary.

Unlike some supplemental retirement plans the board considered, the split-dollar arrangement doesn’t guarantee Preble a specific benefit amount and isn’t tied directly to the stock market, so it shifts risk away from the credit union.

Preble says the SERP has given him some peace of mind. “I felt really good that the board and I have built a relationship over the years, and that we're working to do things for the continuity of the credit union and continued growth as we look down the line.”