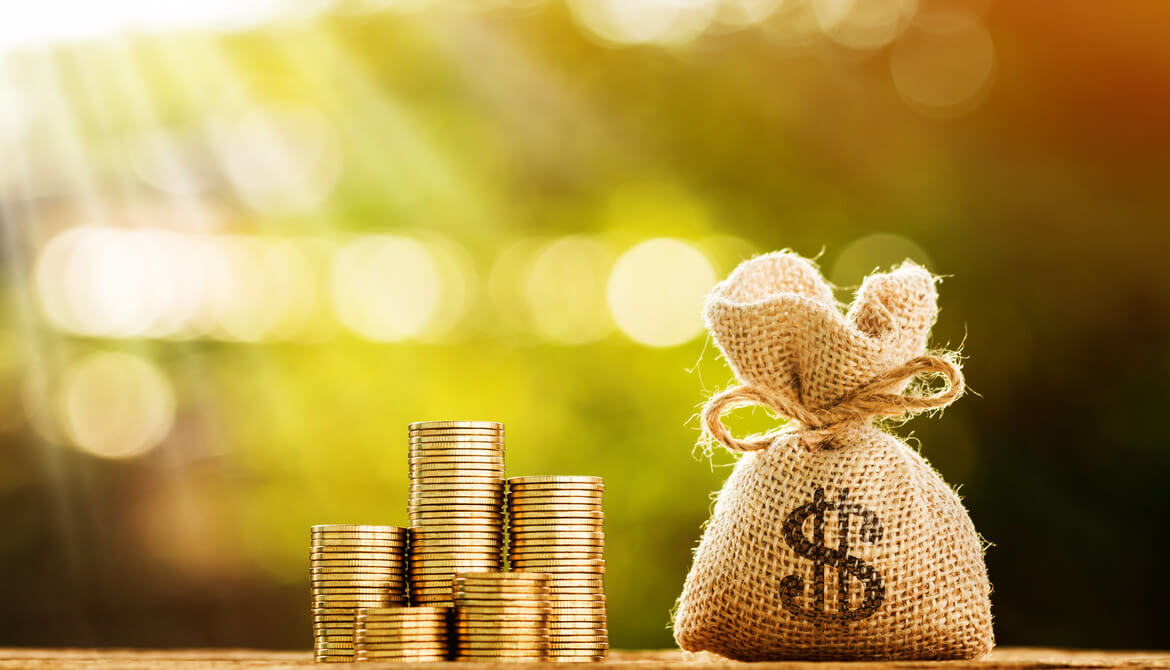 In January 2021, the IRS issued final regulations on the 21% excise tax levied against credit unions beginning in 2018 based on the income of certain highly compensated employees. The final regulations mostly match the IRS’s previous compliance guidance, but credit union leaders should understand a few changes and clarifications in the final version.

I’ll summarize some of the update’s main points, but first, here’s some basic background:

The final version of IRC Section 4960 clarifies a few details of the excise tax that credit union boards and executives should note, including which employees and which types of remuneration are subject to the tax.

Who Is a “Covered Employee”?

Under IRC Section 4960, a “covered employee” includes any of your credit union’s five highest paid employees in a taxable year. But you actually may have more than five covered employees.

According to the final regulation, the tax is levied on credit unions for anyone who was a covered employee in any tax year beginning after Dec. 31, 2016. This is true even if that person is not among the five highest paid employees in a subsequent year.

Which Types of Compensation Contribute to The Excise Tax?

While this excise tax is based on employee compensation (which Section 4960 calls “remuneration”), it is levied against the credit union, not the employee. Let’s break down some common types of executive income that do and do not contribute to this excise tax:

Excluded from the excise tax:

The final Section 4960 regulations clarify that an organization is considered to have made a “parachute payment” if the aggregate of any payments resulting from a covered employee’s involuntary separation from employment total three times that employee’s base compensation or more. This includes the value (at the time of separation) of any payments to be made in future years as a result of the separation.

“Separation,” in this case, can mean the executive’s employment is terminated, but it can also mean that person’s duties are significantly reduced.

A couple of key takeaways about the excise tax and parachute payments:

For examples of how to calculate the excise tax on parachute payments and other remuneration, download the full regulatory update.

Now that the final regulations are established for Section 4960, work with your executive benefit plan providers to determine whether you have excise tax liabilities now or in future tax years. You may be able to make adjustments to eliminate or minimize your exposure.

One possibility is adjusting 457(f) plans to spread out vesting dates, so the vesting amounts are smaller in a given tax year. Another option may be to replace or augment 457(f) plans with CASD arrangements. (Read more about executive benefit adjustments related to the excise tax.)
When considering plan modifications, first identify whether the plan is considered contractual. For example, annual bonuses can be included in employment agreements, in which case they may be contractual. If contractual, they may be difficult to modify and likely will require the executive to agree to any modifications.

On the other hand, if annual bonuses are bestowed by a board of directors, outside of any employment agreement, they may not be considered contractual. In that case there may be more flexibility to plan whether and how to pay the bonus to manage the excise tax.

Consult with an attorney to learn which of your executive benefit plans are contractual and to negotiate benefit modifications.

To Which Entities Does the Excise Tax Apply?

Check out this related event