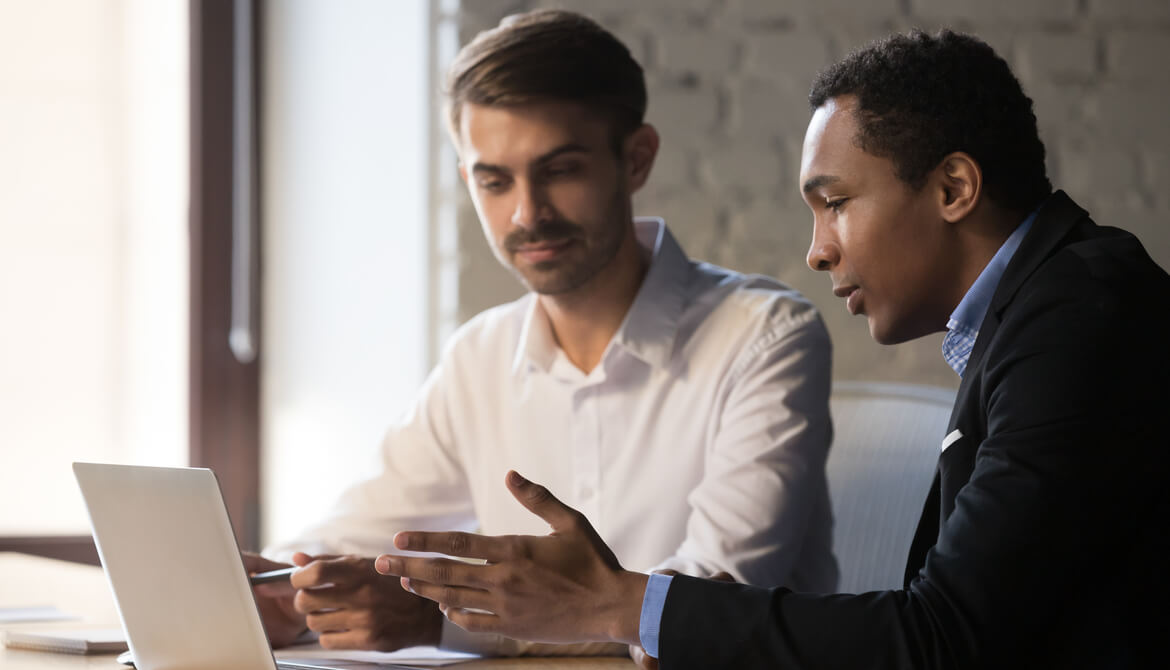 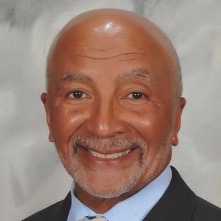 What makes these arrangements so successful in developing confident and knowledgeable professionals?

During my 45-year career in financial services, I was a mentor and a mentee many times. Taking the time to be a mentor and to be mentored was important because everyone benefitted from my doing so—me, the person I was mentoring or being mentored by and the organizations we served.

To write this article, I researched what mentoring is and what it can accomplish. I recalled mentoring programs that we implemented at the MECU, the credit union I led for a long time before retiring. And I asked for and included feedback from people who were part of mentoring relationships with me.

Formally defined, mentoring is a process for the informal transmission of knowledge, social capital and the psychosocial support perceived by the recipient as relevant to work, career or professional development. According to this article by Caela Farren, Ph.D., mentoring entails informal communication, usually face-to-face and during a sustained period, between a person perceived to have greater relevant knowledge, wisdom or experiences (the mentor) and a person perceived to have less (the protégé).

Going beyond this formal definition, I believe that mentoring begins during early development as an infant through childhood, preadolescent, and youth by parents, siblings, peers and teachers. We are always learning from everyone who has input into our lives, whether directly or indirectly, on our learning, education, and behavioral choices. Throughout my formative years, I was mentored by my teachers through direct and indirect methods. This mentoring helped me, in many respects, determine much of the direction of my life as an adult.

There are many benefits of mentoring accommodated by employers for new and current employees. Career development through high potential mentoring, diversity mentoring and knowledge sharing/transfer can greatly assist in completing tasks at hand.

Informal mentoring occurs without the use of structural recruitment, mentor training and matching services. It can develop naturally between partners, such as business networking situations where a more experienced individual meets a new employee and the two build a rapport. Peer mentoring generally involves individuals in similar positions and sharing of knowledge, support and advice. Supervisory mentoring is the relationship where one mentor has a higher position and gives direction or feedback to the mentee. Situational mentoring is a short-term relationship where a company brings in an expert who can mentor employees to add knowledge on a specific topic or skill.

We established, as is normal, an annual review and evaluation process. We also required monthly coaching sessions and interaction between staff and managers that helped improve ongoing feedback resulting in a more productive annual evaluation.

We retained a human resources coach for the credit union that consisted of individual career coaching for the management staff. In addition, the coach was available by phone three evenings a week for all employees for coaching opportunities.

We established a senior management/middle management mentoring program for career discussion and development. We also sent our senior managers and middle managers to development classes through CUNA Management School and programs offered by CUES. We encouraged attendance and participation by all employees in meetings of the local chapter of the Maryland/DC Credit Union Association as well as attending the annual MDDCUA conference.

We conducted a leadership series with our Board of Directors and the entire management staff. In addition, we conducted gender-specific career panel discussions (separate male and female panels) of board members to share information with employees on their experiences with mentors and role models in achieving their positions. We also had the youngest members of the board speak to our entire staff at the quarterly meetings.

Throughout my career, I was involved in industry-focused organizations that were geared to sharing knowledge, best practices, meeting industry challenges and networking.

One of my first involvements in the credit union industry was to become a member of the CUES. My relationship with CUES and then-CEO Fred Johnson was one of the best decisions I made during my tenure. It not only benefitted me professionally and personally but was an enormous benefit to MECU’s board of director’s education and team building as well. I was also a board member of MDDCUA for a decade, through which I participated in mentoring, both in receiving and giving, which was very beneficial to me professionally and personally.

I also was one of the founders of similar types of organizations that were mostly African American-centric to focus on minority mentoring and achievement in the industry. The focus on networking and informal mentoring was in lockstep during my career as a leader.

The Maryland Association of Urban Bankers and the African American Credit Union Coalition were two such organizations. The focus on networking and interaction was another source of mentoring during my career that gave me, once again, both professionally and personally rewarding life experiences.

The relationship and trust between the mentor and mentee are a critical component of mentoring, according to Elena Aguilar in The Art of Coaching. A mentor that has specific knowledge and respect and expertise in the field in question can help build trust. Also, confidentiality is a trust-builder, as is having a conversation about how the mentee helps in relationship-building.

When thinking of writing this article, I reached out to several people who over the years reference me as being their mentor. It was quite an experience to hear what people took from my style of mentoring. I will share some of the comments/thoughts without the names below.

In conclusion, effective leadership and mentoring go hand in hand. There should be an element of leadership dedicated to the development of others who can achieve at the highest level and contribute their best for the good of mankind.

All I ever ask in return is to pass whatever benefits derived on to others!