Parity in the Boardroom Takes Patience, Planning and Process 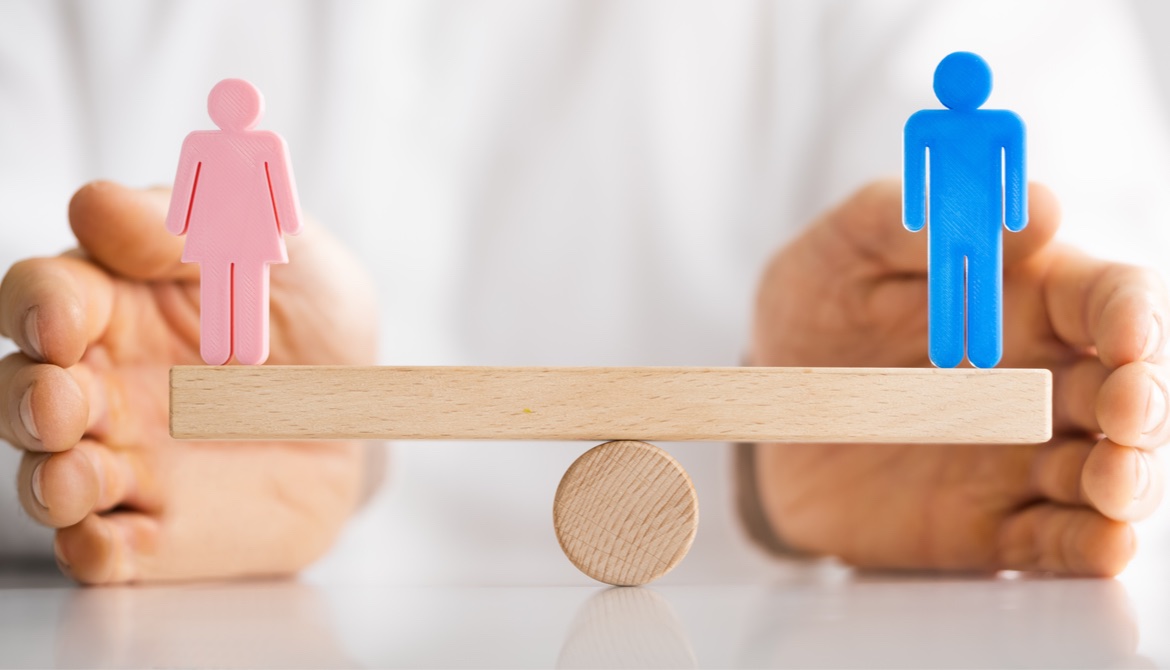 But putting in the effort can definitely make a difference.

I have to admit I’m not a big fan of publications like Advancing Women. I mean, I’m honored to write for it, but why, after all these years, do we still have to have special publications with a special focus on advancing women? I mean, really. You’d think we’d be further along by now.

Women started pursuing equality way back in 1850, when the first convention for women’s rights was held in Seneca Falls, New York. Sixty-eight women and 32 men attended the convention that demanded a woman’s right to vote in the U.S.; sadly, the convention didn’t address the racism and oppression faced by Black women and other women of color.

In 1872, Susan B. Anthony and 14 other brave women were the first of their gender to cast votes in a U.S. election—and they were arrested for it. It wasn’t until 1919 that the 19th amendment was signed into law. And it passed the Senate by only two votes.

Worse yet, it wasn’t until 1965 that Black and Latinx women were able to vote. That was the year before I was born. And today, so many voting rights are being threatened and even rolled back in some states.

And that’s just the challenging path to voting.

A 2018 study by Deloitte and The Alliance for Board Diversity found that women held only 25% of board seats in Fortune 100 companies. And just more than 3% of bank CEOs are women.

In The State of Credit Union Governance 2020, published by Quantum Governance and partners CUES and the David and Sharon Johnston Centre for Corporate Governance Innovation, we reported that the average credit union board has nine members, three of whom (36%) are women. This is better than the Fortune 100 companies by 11%,

We’re clearly doing something right in the credit union community. But we’re not there yet.

A soon-to-be-released special report from The State of Credit Union Governance series, COVID-19 and DEI: Revolution & Evolution in the Credit Union Community, found that while more than a third (34%) of credit union board members in the U.S. are women, that percentage falls well short of the total percentage of women in the country (51%)—a difference of 17 percentage points.

I guess I have to admit, as much as I wish parity of all types were just inherently so, that if we’re going to make more progress, we need to do so intentionally and consciously—that gender parity, like any parity, doesn’t just occur naturally.

That’s why we need publications like Advancing Women and organizations like Women in Governance, headquartered in Montréal, Québec. The nonprofit was founded to “support women in their leadership development, career advancement and access to Board seats.”

In partnership with McKinsey& Company, Women in Governance developed a parity certification program that is now being offered in the U.S. The program helps “organizations increase the representation of women in sectors where they have historically been underrepresented, as well as in executive leadership positions.”

It’s a shame that we need a parity certification program to ensure that women are seen as being as capable as men to hold leadership positions within an organization, just as it’s a shame to think that we need laws to combat racial bias in policing. But we do.

And there’s proof from other fields that, with focus and intentionality on those areas where we want to have a positive impact, we can make a difference.

A Success Story From Science

In 1966, only 2% of the total doctoral graduates in the physics disciplines were women, and that number increased marginally to just 5% for those graduating with a bachelor’s degree. Leaders in the field, including at the American Institute of Physics and the American Physical Society, spearheaded a program led from the board-level focused on gender parity. While that’s still a work in progress, they have experienced tremendous success over the years.

By 2018, both percentages had risen to 22%, still below the overall percentage of women in the U.S., but a vast improvement.

While it’s disheartening to think that gender parity, and all types of parity, aren’t just inherently a given, we can be reassured that with focused intent and effective processes and programs put into place, we can make a difference—even if it takes a little longer than we might like.

Jennie Boden serves as president of consulting services with CUES Supplier member and strategic partner Quantum Governance, Herndon, Virginia. Boden has 30 years of experience in the national nonprofit sector and served as the chief staff officer for two nonprofits before coming to Quantum Governance. Quantum Governance provides credit unions, corporations, nonprofits, associations and governmental entities with strategic, cost-effective governance, ethics and management consulting, facilitation, and evaluation. With more than 50% of Quantum Governance’s clients representing credit unions, the organization fields more engagements in the credit union community than in any other. The firm is a unique L3C organization that integrates the best elements of both the for- and non-profit communities into one practice. It is a low-profit, limited-liability service organization dedicated to the public good and one of the very first such legal hybrid organizations in the United States.