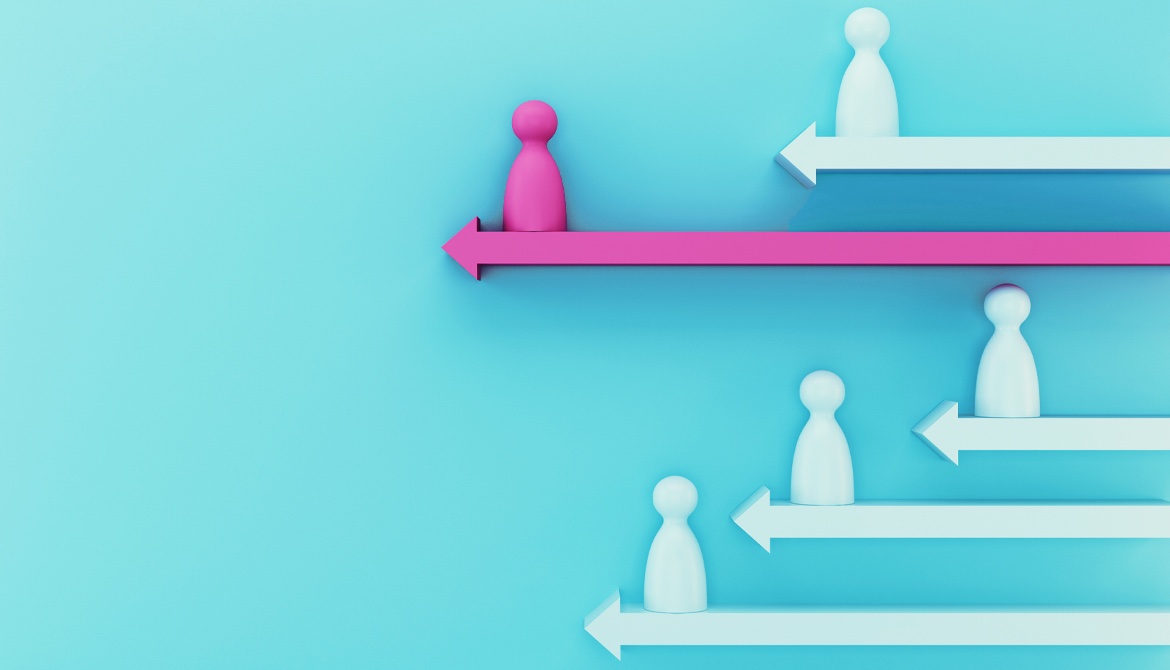 They are when they act with humility, self-awareness, self-control, moral sensitivity and kindness.

I just finished an interview with the female CEO of a fairly large credit union. I love conducting interviews. It’s my favorite part of my job, and luckily, I get to conduct a lot of them. As president of consulting services at Quantum Governance, I’ve probably interviewed thousands of credit union board members, supervisory and audit committee members, CEOs and members of senior management. And each time, I learn a lot.

During this interview, the CEO was talking about adding her opinion in the boardroom on a sensitive topic. She stopped mid-sentence and stared off into space for a minute. (We were, of course, on Zoom.)

I pushed her just a bit, inviting her return: “What are you thinking?” I asked.

“I’m wondering how much I can say, how much I should say,” she replied. “What’s the right balance for me to share in the boardroom?”

I paused before I spoke. “I can’t imagine a male CEO ever pausing, even for a minute, to ask himself that important question,” I said.

And I do think it’s an important question.

There’s a lot of data out there that suggests that women are currently better leaders than men. For example, this article in The Washington Post reported that countries led by women “suffered far lower death rates” than those led by men during the first wave of COVID-19. A study by Pew Research Center found that while most Americans find few differences between women and men in terms of leadership, women are perceived as more compassionate, empathetic leaders. A recent Forbes article reported on Gallup data that suggests that “in 1953, 66% of Americans preferred a male boss—today the figure is 23%.” 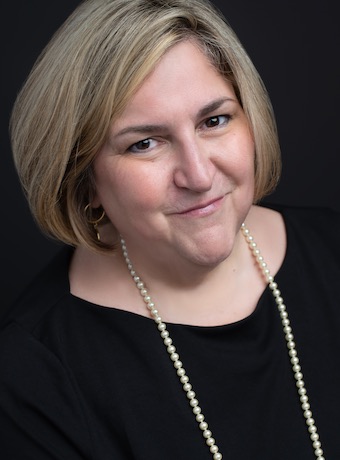 Jennie Boden
President of Consulting Services
Quantum Governance L3C
The author of the Forbes article, Tomas Chamorro-Premuzic, asks the million-dollar question: 'If women have more potential for leadership, then why are they still the minority group among leaders?'
Share on Twitter

And that’s what the CEO I was interviewing was demonstrating as she paused and considered her next steps: skills that make leaders more effective, such as humility, self-awareness, self-control, moral sensitivity, social skills, emotional intelligence.

Yet women often don’t get much credit for applying their winning leadership characteristics in the boardroom or in executive roles. The author of the Forbes article, Tomas Chamorro-Premuzic, asks the million-dollar question: “If women have more potential for leadership, then why are they still the minority group among leaders?”

Charmorro-Premuzic answers his own question by saying that employment choices are made more based on “style rather than substance, so we pick individuals for leadership on the basis of their confidence rather than competence, charisma rather than humility, and narcissism rather than integrity. … The typical leader is not known for their humility or competence, but arrogance and incompetence.”

Now, clearly, this isn’t always true. Some boards value humility more than charisma when recruiting new directors or hiring a CEO. And I’ve met many male CEOs and C-suite executives (within the credit union community and outside of it) who fully embody substance over style. I’m lucky to say that I work for one. And of course, men, too, can demonstrate self-awareness, self-control, emotional intelligence and all of the rest. Yet female leaders with substance, humility and competence still have a harder road to top roles. Chamorro-Premuzic suggests that this has to do with maintaining the status quo. I think he’s right.

Jennie Boden
President of Consulting Services
Quantum Governance L3C
But even if it’s just a little bit true—this maintenance of the status quo, we all need to work together to shift this paradigm and begin to value even more substance over style and humility more than charisma.
Share on Twitter

Fortunately, some significant inroads are being made in the credit union community. CUNA recently reported that 52% of credit union CEOs are female, compared to only 3% of bank CEOs, 5% of top leaders in commercial banks and 6% of chief execs in Fortune 500 companies. And having a substantial representation of women in the top job is not just common among the smallest credit unions anymore: At credit unions with between $1 and $3 billion in assets, more than 14% of the CEOs are female.

Great. Good for us. Truly, that’s good for our community. But even if it’s just a little bit true—this maintenance of the status quo—we all need to work together to shift this paradigm and begin to value even more substance over style and humility more than charisma. Because we want our credit unions—as they pursue their mission to be people helping people—to be led by the best possible leaders.