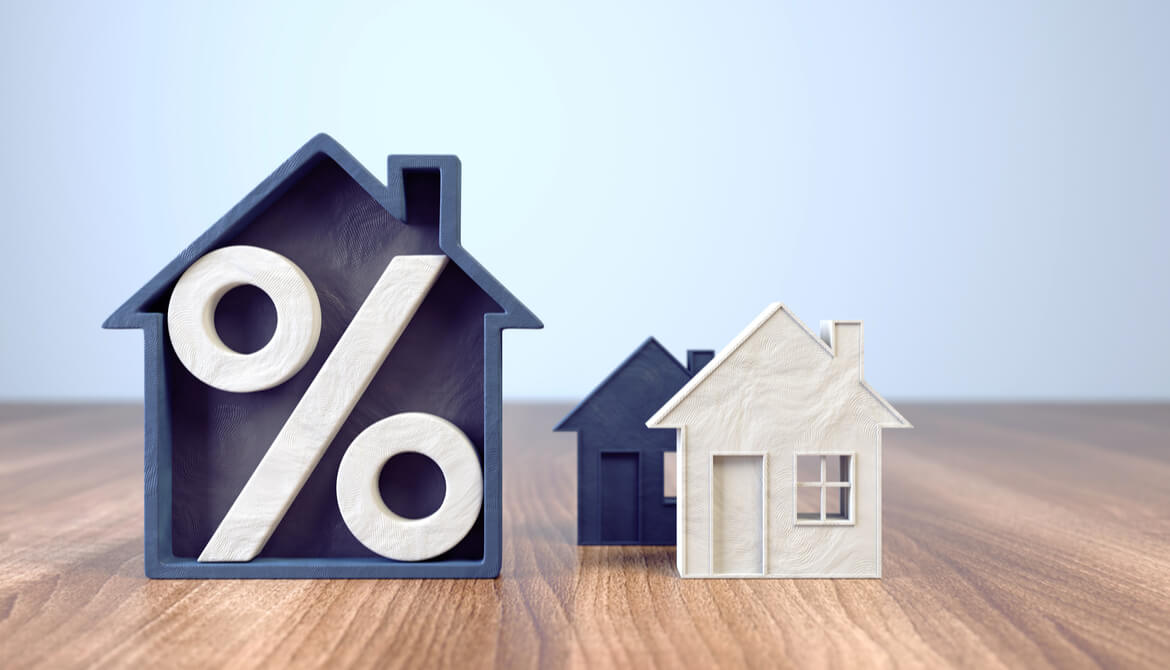 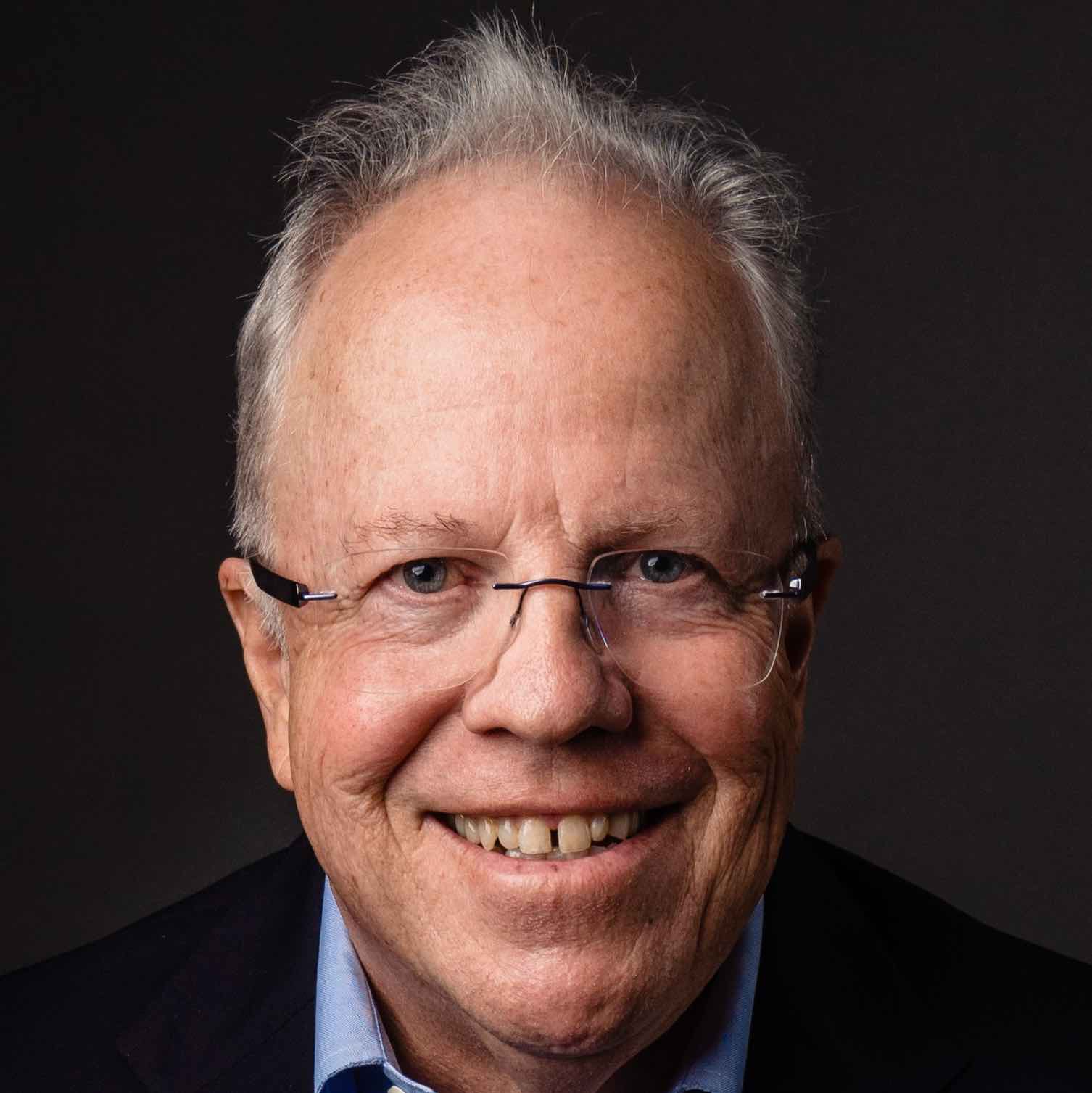 Take advantage of the current refi boom and prepare for a more volatile economy.

Low mortgage interest rates have had a huge impact on credit unions as well as the rest of the financial services sector. The low rates have fueled a refinance boom that continues to this day. They have also enabled many young families to become homeowners—or try to become homeowners—earlier than they otherwise could have. And they have also helped apartment dwellers who changed their attitudes about urban living when the world went into lockdown. These last two impacts have pushed home prices to record levels, boosting the average principal value of mortgages.

But no party lasts forever. Eventually, long-term interest rates will rise, and mortgage rates will go up with them. Most likely that will begin in 2022, though plenty of economists predict it will happen later. The rise in rates will be closely tied to Federal Reserve policy, though other market factors will be at work simultaneously.

In 2022, global interest rates should rise gently as the world recovers from the COVID-19 recession. The gains are already strong in the U.S. and Europe, but many other countries lag because of their slow vaccination rollouts. By 2023, global rates will be rising, as the stronger economy pushes up demand for credit faster than the supply of savings.

The Impact of Inflation

Here in the U.S., inflation expectations will be a crucial factor. So far inflation is up but financial markets are not expecting much more inflation over the long term. Analysts are looking at changes measured to the tenth of a percentage point. When they revise their expectations by full percentage points, we’ll know that inflation will impact interest rates.

The Federal Reserve did not always have such a large impact on mortgage rates, but that has changed. Before the first quantitative easing in 2008, the Fed moved short-term interest rates through its open market operations. Then, in the Great Recession, the Fed began buying mortgage-backed securities, which pushed down mortgage interest rates directly. Through 2021, so far, the Fed has been buying $40 billion in MBSs a month. Total monthly issuance of MBSs has been running $300 to $400 billion, so the Fed’s purchases have played a role in setting rates without dominating the market.

Turning to the path forward in 2022 and 2023, inflation is very likely to continue at a high rate, much above the Fed’s 2% target. The gap between the U.S. economy’s actual output as measured by gross domestic product and its potential output was $800 billion at the end of 2020. (Potential output is estimated with low precision, so take this gap as a rough ballpark estimate.) Then we added direct stimulus payments to people totaling $1,142 billion at the very end of 2020 and in March 2021. Other stimulus payments were spread over a longer period. Traditional Keynesian economics indicates we would get more than a dollar-for-dollar impact on the economy, so we’ve added more fiscal stimulus than we needed. Plus, monetary stimulus is roaring forward with not only the Fed’s purchases of MBSs but also old-fashioned treasury securities.

The Situation With Supply

Some of the supply shortages are temporary, as the Fed argues. Some workers have been slow to return to work, for reasons ranging from fear of COVID-19 to inadequate childcare to overly generous unemployment benefits. Some imported goods have been hit by such shipping problems as the Suez Canal closing and the outbreaks of COVID-19 at Chinese ports.

Given how huge our stimulus has been, however, it is very unlikely that supply will increase enough to match demand. The political situation in Washington, D.C., leans far away from austerity. Even though we probably won’t have another round of direct stimulus payments to individuals, federal spending is likely to remain strong in aid to state and local governments, health care, education and infrastructure.

The Federal Reserve now likes running the economy hot. In 2021 we have had the best job opportunities ever for high school dropouts with prison records. Although few employers go looking for such applicants, they have been hiring whoever shows up willing to work. The Fed believes that creating opportunities for the most disadvantaged people is part of its mission. Chairman Jerome Powell’s February speech set out the basis for the policy.

The Fed has also acknowledged that its inflation forecasting models have not worked well in the recent past, so it doesn’t want to tighten in anticipation of inflation. That makes sense, as private sector inflation forecasts have performed as poorly as the Fed’s predictions. The problem with this strategy, though, is long time lags between policy changes and inflation. The bulk of the impact of Federal Reserve policy on inflation takes two years. During this time, inflation will continue to accelerate.

Continued increases in inflation will prompt private sector investors to demand higher interest rates, and that is likely to happen in 2022. Sometime next year, then, both Treasury and mortgage interest rates will rise. Then the Fed will see that it needs to take action against inflation and will end its monthly purchases of long-term treasuries and MBSs. That will push mortgage rates higher. Then inflation will continue, because of the long time lags, and financial markets will worry more about the outlook for inflation. Mortgage rates will rise further.

Sometime in 2023, the Fed will face a major challenge: tighten much harder to fight the accelerating inflation or wait for past policy changes to take effect. That decision will impact whether the economy shifts into a boom/bust cycle similar to the 1970s, where the Fed over-reacts first to inflation and then to recession.

What This Means for Credit Unions

Greater volatility of the economy is a result that could have wide-reaching impacts on credit unions, including the volume of non-mortgage lending and credit quality. And the sad truth is that higher average inflation correlates with more variation in economic performance. The overall economy’s average growth won’t slump, but strong growth will often be interrupted by recession.

Credit union leaders should take full advantage of the current refinancing boom. Many homeowners are not sure how to go about refinancing, so some handholding will be good for members and the credit union. Looking farther into the future, preparing for a more volatile economy will be the key to credit union success.

Bill Conerly, Ph.D., connects the dots between the economy and business decisions. He has the unique combination of a Ph.D. in economics from Duke University and over 30 years of experience helping companies adapt to changing economic conditions. He was formerly SVP at a major bank and held positions in economics and corporate planning at two Fortune 500 corporations. Learn more at Conerly Consulting LLC.