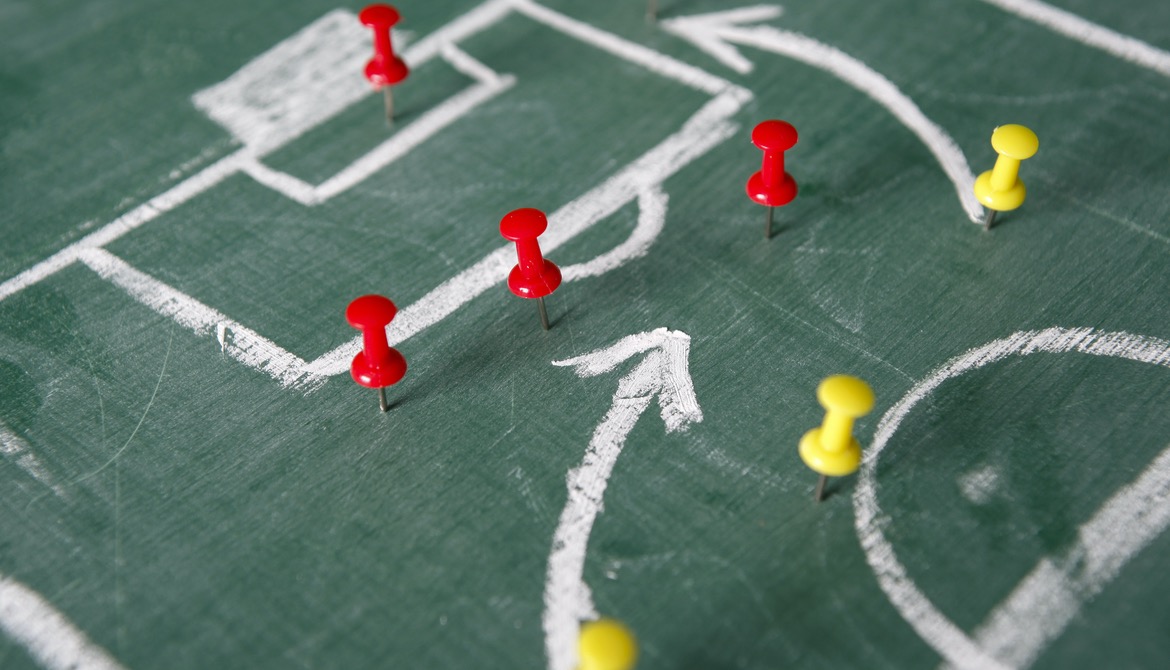 USF Federal Credit Union in Tampa, Florida, has come up with a unique approach to strategic planning that is compatible with its academic and select employee group membership. Many of the 65,000 members of the $934 million credit union are students, faculty, staff and alumni of the University of South Florida. In fact, several of the board members are USF faculty and staff themselves, so it’s no surprise that they would be receptive to an idea for guiding their strategic planning process that has its origins in a well-respected teaching method.

The method comes from the Harvard Business School and directs students to delve into discussion cases based on real-world events to hone their decision-making skills. Modeling HBS’s case method, the USF FCU board of directors puts together an annual discussion case to analyze key areas of concern for the credit union. After gathering input from all nine directors and four supervisory committee members to prepare the discussion case, the volunteers from the board and supervisory committee meet to examine the case and then subsequently create a prioritized list of directives to pass onto management. The board, supervisory committee and management address the list, among other relevant concerns, at a joint strategic planning session, during which they develop final strategic goals and objectives for the year ahead.

The idea to use the HBS case method at USF FCU came from Board Chair Rick Will, Ph.D., emeritus professor who taught qualitative research methods, project management and other IT classes at USF. Will, a CUES member, first used the Harvard case method at the university with undergraduate students investigating technology needs of USF FCU. At the time, he was a director on the USF FCU credit union board and wrote up some discussion cases derived from actual events at the credit union. Eventually, he had a revelation to take the case study method out of the classroom and bring it into the boardroom. “So, in essence, the process came full circle—from the real world to the classroom to the real world again,” Will reports.

Will credits Grandon Gill, professor and academic director of the DBA program at USF’s Muma College of Business, for inspiring him to use the case method—first in the classroom and then later at the credit union. Gill, who earned his undergraduate, MBA and DBA degrees at Harvard, is an expert at using and teaching the discussion case method.

“I’m one of Grandon’s biggest fans,” Will says. “He was my guiding light in figuring out how to do this. He helped me get started using the method in the classroom, and when I mentioned to him [that] I’d like to use this method at our strategic planning sessions, he was intrigued. He said, ‘No one really uses this method in industry, for industry, so this is going to be a novel approach.’”

With Gill’s help, Will adapted the method for use in the USF FCU strategic planning process. In actuality, it didn’t take much adaptation at all. The process is essentially the same in the boardroom as it is in the classroom.

After getting the agreement of President/CEO Rick Skaggs, also a CUES member, Will moved forward with preparing a discussion case for USF FCU’s 2013 strategic planning session. The first discussion case summarized perceived USF FCU challenges and opportunities in a document that included a multi-page narrative, financial charts, and ideas for strategic directives.

Will recalls that Skaggs had some initial apprehension about the process. “His concern was, ‘What if the board wants to go left and I want to go right?’” Will says. “I told him, ‘I think that’s an extreme possibility. I know the board pretty well, and so do you. I don’t think we’re going to be too far apart.’”

Fortunately, the first discussion case bore out Will’s prediction. “We accomplished several things, one of the most important of which is that our CEO, Rick Skaggs, was no longer worried about us going left and him going right,” he says. “We realized that we were all pretty closely aligned regarding where we wanted the credit union to go.”

The first discussion case was effective enough for the board and management to try it again in 2015 and then to implement the method on a biennial basis. Though the 2013 discussion case session took place at the end of the strategic planning session, the board subsequently decided to meet on its own ahead of time. “Now the volunteers meet two months before the joint session so that we can give management enough time to review what we’ve come up with and address the directives we’ve provided,” Will says.

Will admits that developing the discussion case and other materials for the volunteer-only meeting is a considerable time commitment. The process includes sending out questionnaires to solicit the input of all board and supervisory committee members. With the help of board colleague Ron Satterfield, Ph.D., they synthesize the information coming in from the volunteers and follow up with them to ensure that any summarization is consistent with their views. Will also tracks down relevant data and trend information.

By 2019, the discussion case process was working so well that board and management decided to switch from doing it biennially to annually. To ensure that the process works most effectively, USF FCU uses the services of a facilitator—Tom Glatt Sr. of Tom Glatt Consulting, St. Paul, Minnesota. Glatt’s main role is to guide the joint strategic planning session, but he also attends the volunteer-only session and additional meetings along the way.

“At the volunteer-only session, the facilitator is essentially there as an observer, but he also is present when I meet with the senior management team to pass along our prioritized list of strategic directives,” Will reports. “So, if I miss anything at all, he’s able to fill in the gaps.”

“It also paints a clear picture for us by setting priorities and determining how we need be going forward,” he says.

Having the board meet separately is key, since doing so allows all directors to work together to achieve consensus on the strategic directives they would like the credit union to pursue. “It works very well, because by the time the board meets with management, we’re not hearing nine different ideas of where they want to go,” Skaggs says. “Instead, we get a crystal-clear sense of direction from the board to management, which helps ensure that the strategic plan is well-aligned with our vision for the future.”