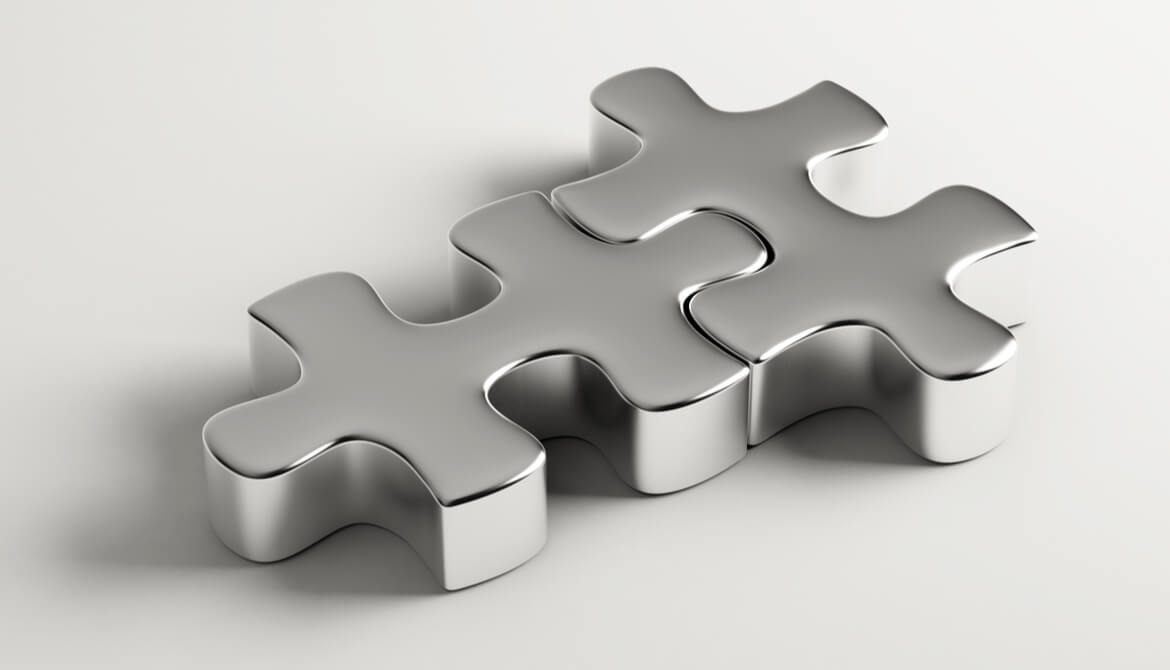 I spent the better part of my career working in the nonprofit sector. I like to say that I’ve had every job from executive assistant to executive director. And I loved every minute. When you work for a nonprofit—any kind of nonprofit—you do it because you love it. You know, in the back of your mind somewhere, that you could make more money in the corporate sector, and sometimes kind and well-meaning family and friends even remind you of it. But you stay because you love it, and you feel committed to what you’re doing.

I’ve found the same to be true for all the credit union staff that I’ve met, interviewed and worked with since I joined Quantum Governance more than seven years ago. While credit unions aren’t exactly like some of the charitable nonprofits where I worked, they surely are mission-driven, and as you know, it’s all about serving the members.

One of my former colleagues used to say that was a board member’s response when he or she wasn’t sure what else to say—when the person wasn’t clear what the job really was. But I’m not quite so cynical. I do think that the roles and responsibilities of board members are changing, especially as credit unions continue to grow and the environment around them is becoming increasingly complex. But almost every board member I’ve ever met (and I’ve met a lot of them) really does seem to care about the credit union and is committed to doing what’s right for their members.

The challenge, I believe, in this answer is that often board members believe they have the “corner on the market” in terms of representing the members’ best interests.

What Does It Mean to Serve Members’ Best Interests

Some years ago, Quantum Governance conducted a governance assessment for a large, multi-billion-dollar credit union. As a part of our assessment, we interviewed all the board members, supervisory committee members and senior managers.

There seemed to be a perception among the board members that it was the board’s job to not only act “in the best interests of the membership” but almost to protect the membership from the staff.

A member of senior management put it like this: “There’s a lack of trust. It’s not overt, so they [the board] won’t come out and say, ‘I don’t trust what you’re saying.’ There will be an attitude like what you’re saying is somehow colored for whatever reason. Like there’s another angle that we’re playing that benefits us and not the membership. As if we don’t care about the membership, too.”

As if they “don’t care about the membership, too.” Of course, they do.

At Quantum Governance, we believe in the power of a constructive partnership between all three components of a credit union’s governing entities—the board, the supervisory or audit committee, and the senior managers. A constructive partnership puts a focus on effective collaboration, rather than control or even competition between the board and senior management. It actively fosters a leadership culture of trust that extends beyond even the credit union’s board and senior management to include the members of the supervisory or audit committee so that all three governing bodies are working together—collaboratively—to execute fiduciary oversight, craft strategy, offer mutual support and hold each other accountable—all toward the betterment of the credit union and in its members’ best interests.

A constructive partnership recognizes that each of the three governing bodies has its own distinct roles and responsibilities. For example, of course the board and the board alone is responsible for setting the CEO’s salary and benefits, and we would never expect the board to wade into day-to-day operations or members of senior management to oversee the external audit that is put in place as a check and balance on their work.

But just because the National Credit Union Administration has explicitly included the notion of protecting the members’ interests in the list of board members’ roles and responsibilities, don’t assume that everyone else either volunteering or working at the credit union isn’t just as committed to that very sacred duty, too—from the members of your supervisory or audit committee to your CEO and other members of senior management to the dedicated staff who manage your call center. Otherwise, especially in today’s economy, they’d likely be working elsewhere.

CUES and Quantum Governance now offer board policy packages, including a constructive governance policy. Package 1 includes the Constructive Partnership Governance Model Policy. You can purchase all the policies at a 5% discount.
Learn more