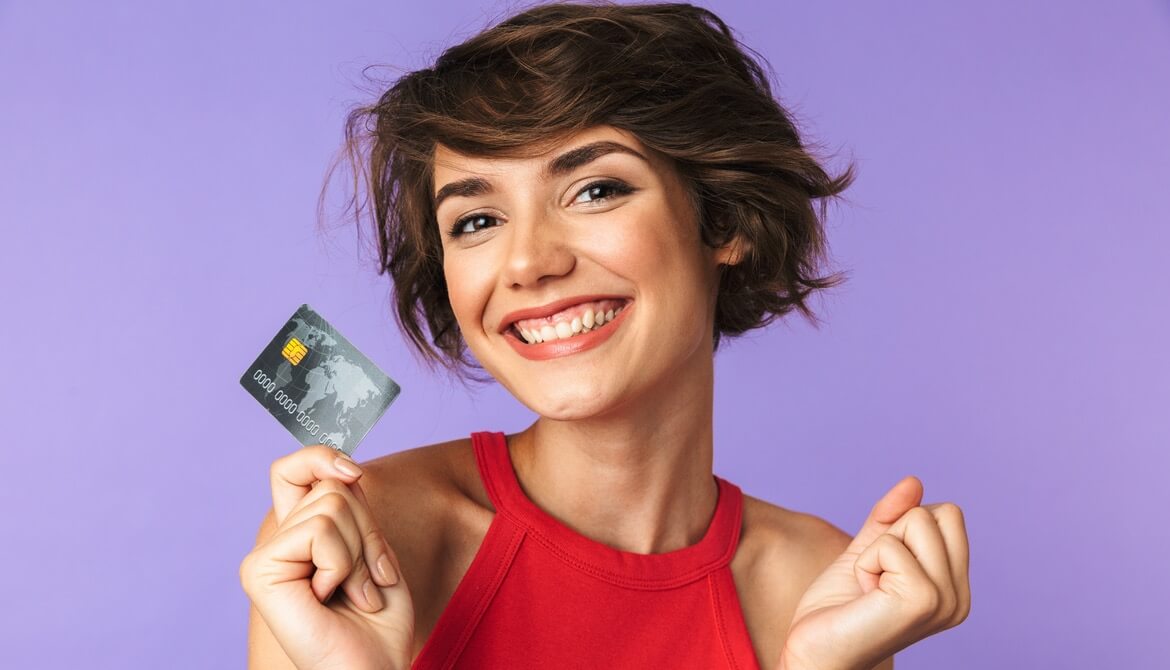 Some credit unions are offering their cardholders a chance to help do good around the world while doing their regular shopping. Instead of earning travel rewards or cash back, members are generating cash for international aid.

The Global Good Card was created in 2016 by $4.7 billion Summit Credit Union in Madison, Wisconsin, for the benefit of the Worldwide Foundation for Credit Unions, the engagement and fundraising arm of the World Council of Credit Unions. A percentage of the money spent using the cards goes to the foundation to finance its work supporting international credit unions.

CUES member Kim Sponem, president/CEO of Summit CU, which has been a major supporter of the foundation, was the innovator of the card when she was on the foundation’s board. Summit CU has shared its marketing material and background information with other credit unions interested in rolling out the card.

“I was trying to think about a way to get sustainable contributions for the great work that the foundation is doing and support that while also offering our members a credit card that does good around the world,” Sponem says.

“Summit did the bulk of the heavy lifting in terms of building up the whitepapers and the resource kits for credit unions,” says Mike Reuter, executive director of the Worldwide Foundation, also based in Madison, Wisconsin.

Reuter says that since he joined the foundation, he has pitched the concept of the Global Good Card to many credit unions. Half a dozen have created their own program, generating a steady stream of income for the foundation.

He notes that some credit unions are reluctant to support international programs when they see needs in their local communities that are of greater interest to their members. As such, some credit unions have adopted the rewards idea but direct the donations to local activities.

It takes a credit union 24 to 36 months to introduce the new card program, Reuter says. “It basically is asking a credit union to start a new card product, and that requires a lot of work internally to set up the processing and the marketing.

“I do think, looking ahead, the World Foundation has a true market opportunity to promote the card,” Reuter adds. He thinks the COVID-19 pandemic has driven home just how interconnected the world is, and many people, particularly millennials and Gen Z, will want to support its efforts.

Sponem reports that 2,500 Summit CU members use the Global Good Card, generating between $30,000 and $40,000 a year for the foundation and its international programs.

“Credit unions are about helping people get access to credit when they need it and a safe place to put their money,” Sponem says. “Helping them helps to build financial stability, and when you have economic stability around the world, you also have more peace around the world.”cues icon

Art Chamberlain is a writer based in Campbellford, Ontario, who has written about the credit union sector for more than a decade and has been a member for more than 30 years.